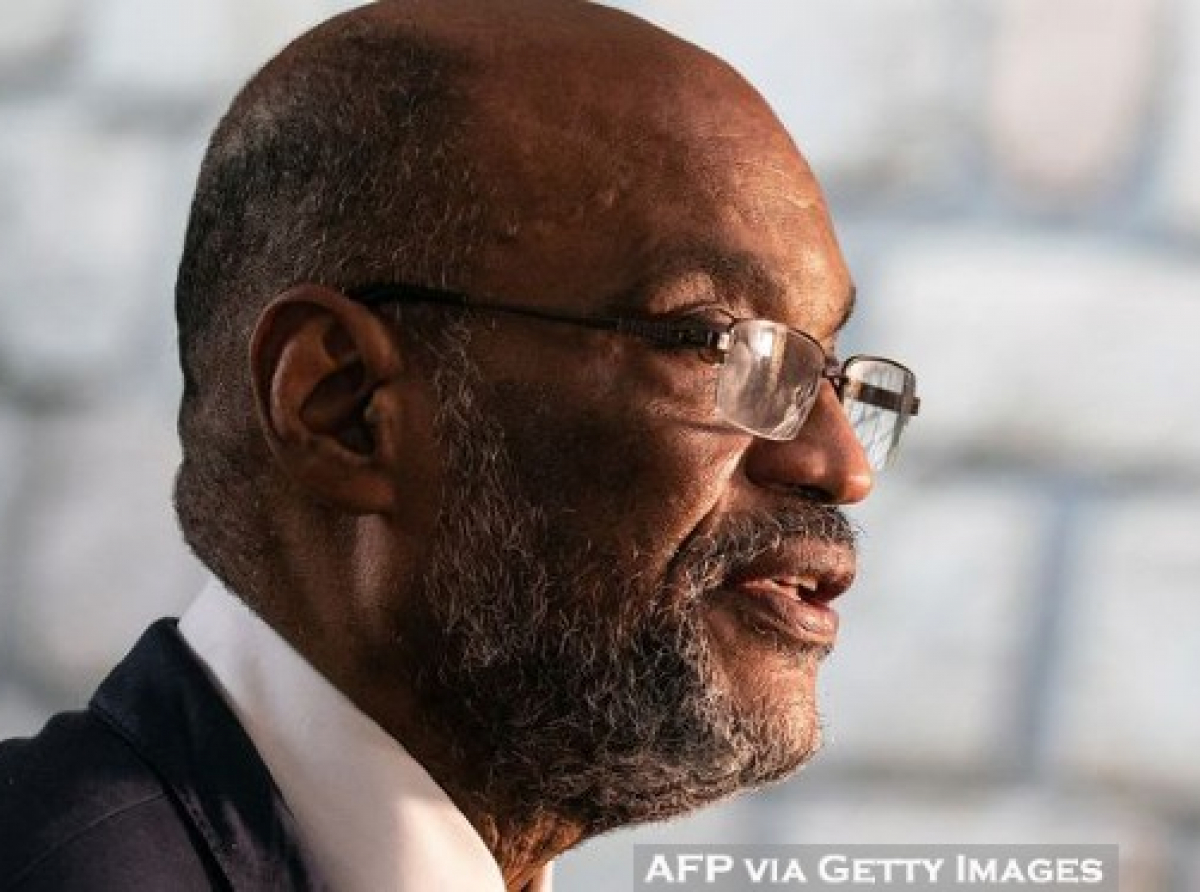 NEW YORK, New York - Haiti’s prime minister is again being implicated in the murder of the country’s president, Jovenel Moïse in July.

The New York Times today reported that Prime Minister Ariel Henry, who became head of the government following Moïse’s murder in July, maintained communications with a prime suspect in the case and that the two stayed in close contact even after the murder.

The news comes after Henry fired a prosecutor who was responsible for investigating the murder and had wanted to question him in reference to phone calls made by a suspect. It also comes Henry has promised to bring the assassins to justice, curb the violence and usher in a period of political unity.

The Times today reported that it saw phone records, as well as conducted interviews with Haitian officials and a principal suspect in the crime, who reveal potentially incriminating details about the relationship between Henry and Joseph Felix Badio, a former justice ministry official wanted by the Haitian authorities on suspicion of organizing the attack that killed Moïse.

The paper said Badio spoke to Henry before the killing and afterward, including in two calls for a total of seven minutes the morning after the assassination.

Additionally, the Times reported that when Badio was wanted by the police, he visited Henry.

“Four months after the assassination, the officials said, Mr. Badio went to Mr. Henry’s official residence twice — both times at night — and was able to walk in unimpeded by the prime minister’s security guards, despite being on the run from the police,” the paper reported today.

A spokesperson for Henry told the paper, said that, despite the phone records, he did not speak to Badio after the assassination and that he has no relationship with the suspect. Badio was unreachable for comment.

On July 7, 2021, President Jovenel Moïse was killed in an attack at his private residence on the outskirts of Port-au-Prince. There are, however, at least six American citizens and residents who are accused by the Haitian police of participating in the plot. A former Colombian commando accused of taking part in the assault, Mario Palacios, was charged in Florida on Jan. 4th with conspiring to kill Moïse.