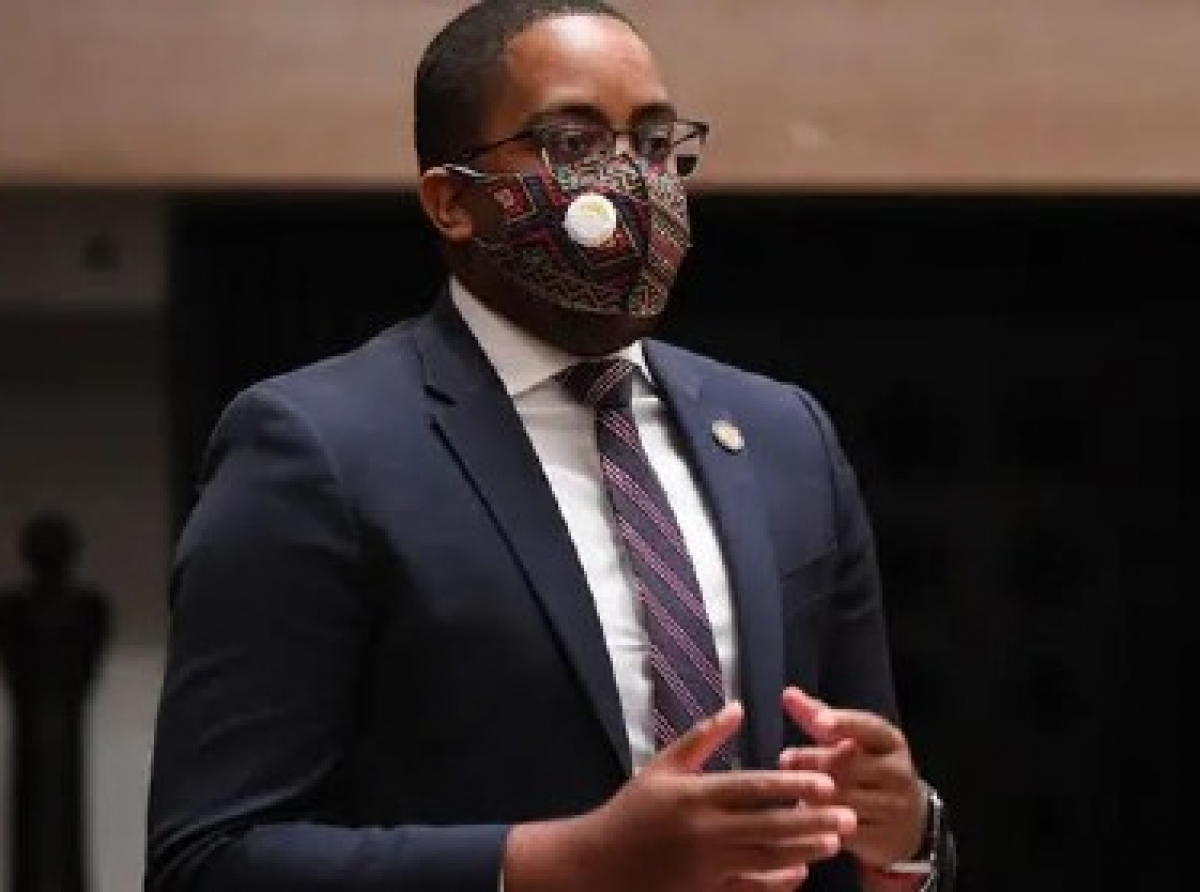 The VRA, named after civil rights activist and American statesman Lewis, was passed by the New York State Senate on Tuesday.

Senator Zellnor Myrie, who represents the 20th Senate District in Brooklyn, told the Caribbean Media Corporation (CMC) the legislation will enact the strongest voter protections of any state in the country.

“The right to vote is under attack in statehouses across this nation, but as our hearings and report demonstrated last year, New York has a long history of voter suppression, discrimination, and disenfranchisement,” said Myrie, whose grandmother hailed from Jamaica.

“We’re fighting for the VRA not to favor any political party or ideology, but instead because we know the right to vote is the sacred underpinning of our system of government.

“With the federal government increasingly unable to advance voting rights, states must step into the void, and I’m incredibly proud the Senate has passed the VRA. Make no mistake: democracy is on the line, but New York voters should know that your government will always defend and strengthen your right to participate and be heard,” he added.

The VRA establishes rights of actions for denying or abridging the right of any member of a protected class to vote, provides assistance to language-minority groups, provides for preclearance of certain voting policies and makes related provisions.

Myrie said the purpose of the legislation is to encourage participation in the elective franchise by all eligible voters to the maximum extent, and to ensure that eligible voters who are members of racial, ethnic and language-minority groups “shall have an equal opportunity to participate in the political processes of the State of New York, and especially to exercise the elective franchise”.

He said the VRA is also aimed at improving the quality and availability of demographic and election data, and to protect eligible voters against intimidation and deceptive practices.