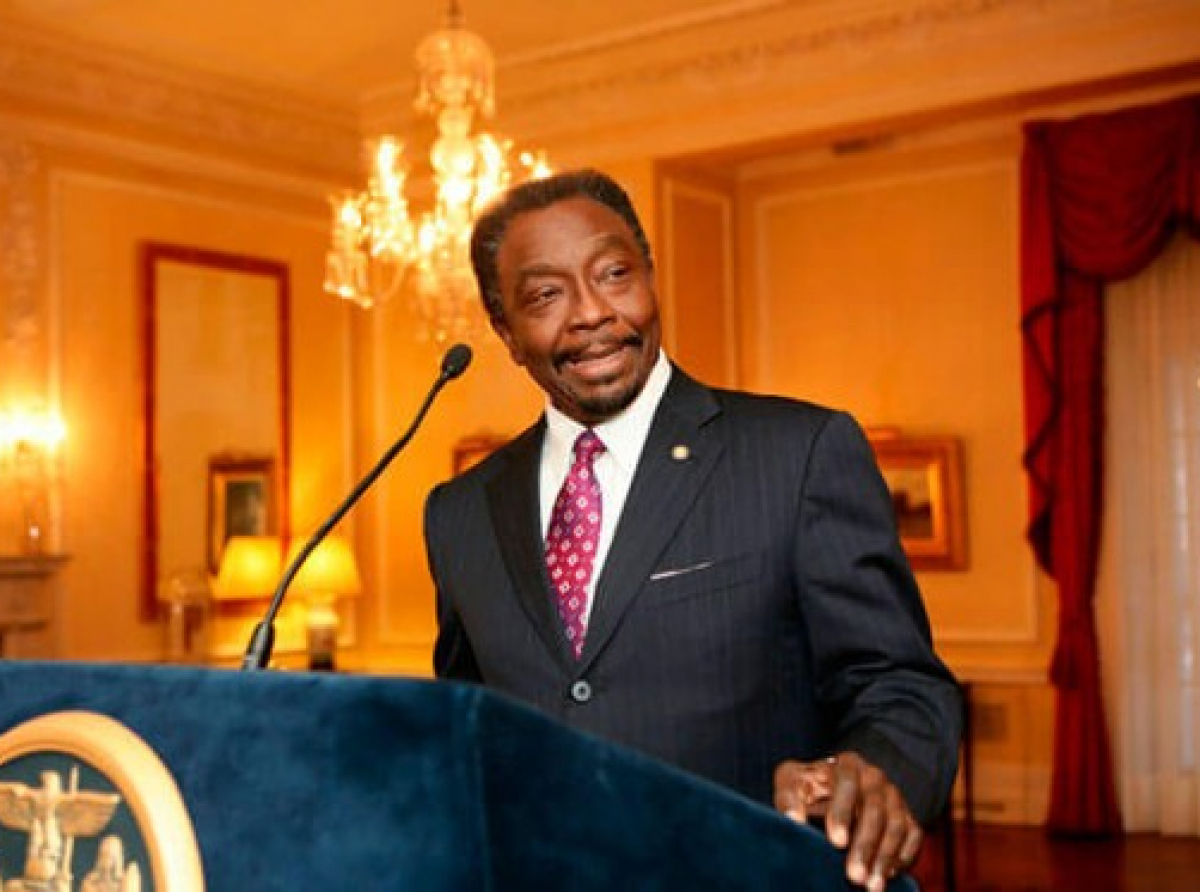 The White House said in a statement that New York State Assemblyman N. Nick Perry is the president’s “nominee for Ambassador Extraordinary and Plenipotentiary to Jamaica”.

“I am extremely honored to have President Biden express his intent to nominate me to serve as the next US Ambassador to Jamaica,” Perry, who must be confirmed by the US Senate, told the Caribbean Media Corporation (CMC) after the White House announcement.

“I thank President Biden for this opportunity to serve as ambassador for this great nation. I know this would not have happened without the steadfast support of Senate Leader Chuck Schumer and others in New York’s Congressional delegation.

“So, as I express my appreciation, I also take this opportunity to promise to serve with the highest integrity, and always in the best interests of our country and our president should I be confirmed by the US Senate,” Perry added.

Schumer told CMC on Wednesday that he was proud to support Perry to be the next US Ambassador to Jamaica.

“Assemblymember Perry has dedicated his life’s work to serving his constituents in the 58th district and has fostered many deep and lasting cultural, economic and political connections between the United States and Jamaica. And that experience will make him an outstanding ambassador,” he said.

“Born and raised in Jamaica, Assemblymember Perry, a US Army vet (veteran), has a unique perspective and understanding of Jamaica that will benefit both the United States and Jamaica in their deep and abiding partnership.

“The bottom line is that there is no one better prepared to go ‘Down Yard’ and represent the United States of America than Nick Perry, and I am very happy to support his nomination,” Schumer added.

“Earlier, Perry served five consecutive terms on the Brooklyn Borough Board before being elected to the State Assembly in 1992,” said the White House, noting that Perry, who was named ‘Legislator of the Year’ by the National Black Caucus of State Legislators in 2018, “has been recognized with honors from the New York Civil Liberties Union and the New York State Association of Black and Puerto Rican Legislators, among others”.

Perry was born and raised in Jamaica and immigrated to New York in 1971.

He served in the US Army for two years of active duty and four years on reserve status, received several service medals and was honorably discharged with the rank of Specialist E-5.

After serving in the army, Perry attended college on the G.I. (Government Issued) Bill and earned a Bachelor of Arts in political science and a Master of Arts in Public Policy and Administration from Brooklyn College, City University of New York (CUNY).