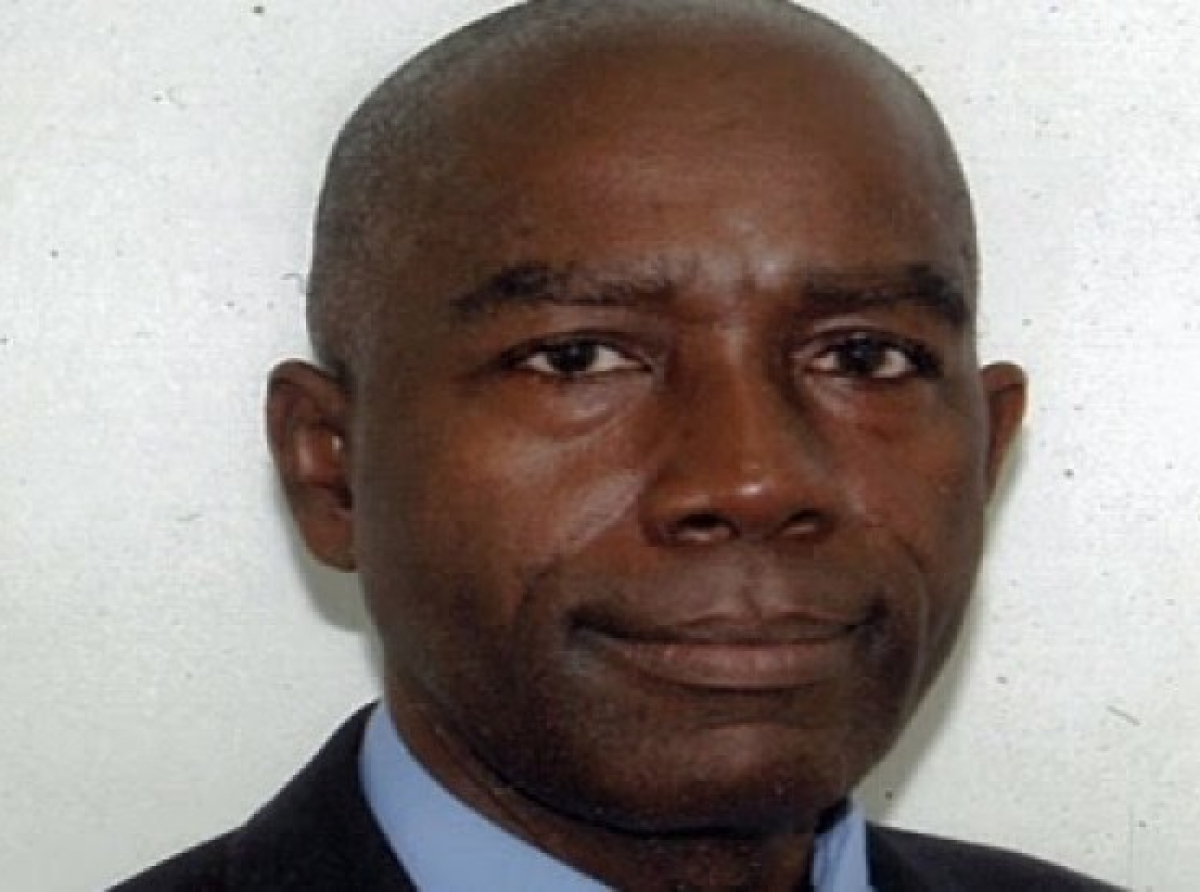 NEW YORK, NY– A community board in Brooklyn, New York has passed a resolution supporting a call by Caribbean American Congresswoman Yvette D. Clarke that the United States grant Temporary Protected Status (TPS) to the people who were evacuated from the red zone of the erupting La Soufriere volcano in St. Vincent and the Grenadines.

“I’m happy to report that a resolution to grant citizens of St. Vincent and the Grenadines Temporary Protective Status, because of the destruction, devastation and dislocation caused by the eruption of La Soufriere volcano was approved, with no opposition,” Victor Jordan, a Guyanese-born attorney and economist, who serves as first vice chairperson of Community Board 17 that encompasses East Flatbush and parts of Flatbush in Brooklyn.

Jordan, who sponsored the resolution, told the Caribbean media Corporation (CMC) that his late grandfather, Alexander Jordon, was born in Chateaubelair, a town along the northwestern coast of St. Vincent and the Grenadines and within the red zone of the La Soufrière volcano.

Jordan, said attorney Allen E. Kaye, a former president of the American Immigration Lawyers Association (AILA), and Community Board 17 member, Asshur Cunningham, a native of St. Vincent and the Grenadines,  both spoke in support of the resolution at the extraordinary community board meeting.

“Therefore, be it resolved that Community Board 17 supports the request that Congresswoman Yvette Clarke, Congressman Hakeem Jeffries, Senator Chuck Schumer and Senator Kirsten Gellibrand urge the Biden administration to grant St. Vincent and the Grenadines Temporary Protective Status to citizens of St. Vincent and the Grenadines in the United States who are unduly impacted by the eruption of La Soufrière volcano and cannot return to their homes on the island at this time,” it adds.

The resolution notes that the explosive eruptions, which began on April 9, 2021, have resulted in the evacuation of 20,000 people from “the high-risk zones around the volcano, both to other parts of the island and surrounding countries.”

It states that the explosions are ongoing and that falling ash is causing “air quality concerns, with interruptions in electricity and water supply.”

In addition, the resolution alludes to lead volcanologist, Professor Richard Robertson, of the Seismic Research Center, at the St. Augustin Campus of the University of the West Indies in Trinidad and Tobago, as indicating that “breathing in volcanic ash could cause health problems, and the particles could create untenable situations if they get inside buildings.”

On Sunday, Clarke called on the Biden administration to grant TPS to Vincentians in the red zone of the explosive volcano.