Morgan Heritage on the Passing of Their Father, Ras Denroy Morgan 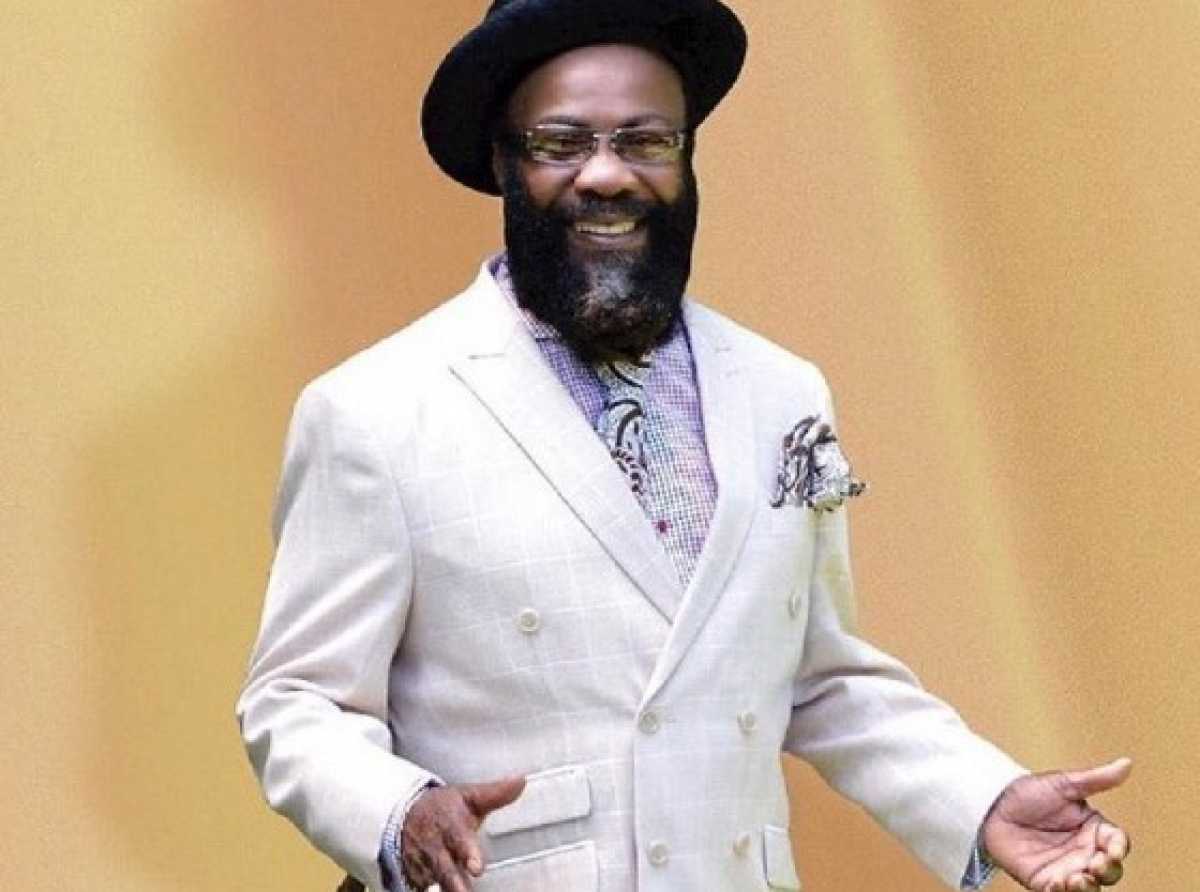 New York, NY - Honorable Bishop Ras Denroy Morgan, affectionately known to the world as a musical prodigy, a pioneer and a musical perfectionist who paved the way for Reggae on the international stage has passed away. 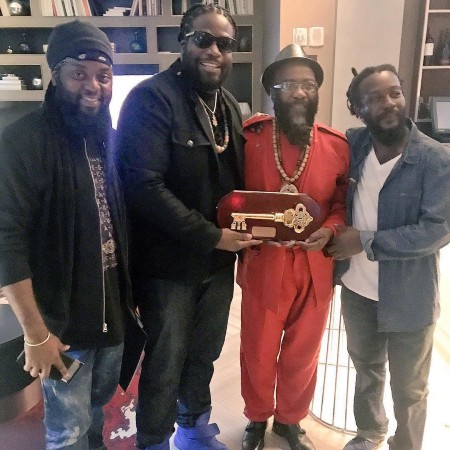 Denroy Morgan received the key to the city of his second home, Brooklyn.Born in May Pen Clarendon May 15th, 1945, Ras Denroy Morgan was a trailblazing musician who migrated to America in 1965. Several years later, he had his spiritual calling to Rastafari and his home on Cornelia St in Brooklyn, NY became a hub for members of the Twelve Tribes of Israel Rastafarian organization. As the years went by Denroy caught the musical bug and released his first Billboard hit “I’ll Do Anything For You” in 1981. This album performed well, and he went on to become the first Jamaican recording artist to be signed to a major record label, RCA in 1984 and later made his acting debut in The Cosby Show.

Ordained as Bishop, Denroy Morgan started the Abrahamic Covenant Family Ministry. Under this ministry, he created the petition for the United Nation to make November 2nd, the Coronation Day of H.I.M. Haile Selassie I, an international holiday. His respect in the Rastafarian community would lead to Denroy Morgan later championing a campaign to unify the Rastafarian communities all over the world, called the All-Mansion campaign. Another example of his spirit of humanitarianism and freedom. He was a stern advocate for the legalization of cannabis, and it was one of his greatest joys when it became decriminalized in Jamaica and even legal in some places around the world.

In 1992 Ras Denroy Morgan brought his children Morgan Heritage and L.M.S. to perform at Reggae Sunsplash and they later signed to MCA Records. His vision was always clear knowing the gift his children would be to the world and they went on to win two Grammys. Following the receipt of his children’s 2016 Grammy win, Denroy Morgan received the key to the city of his second home, Brooklyn, by current Mayor of New York, Eric Adams who was the Borough President at the time.

Ras Denroy Morgan’s love for music remained strong and days before passing away he released a single “Slavery Offences”. This single is off a project he held dear to his heart, which he worked on for over five years and is set to release this Friday, April 22nd, 2022, Divine Destiny – Denroy Morgan & The Black Eagles.

Revered by many Prime Minister of Jamaica, Andrew Holness stated “The mastery he displayed in relation to the aptitude of his children for music, gave birth to the multi- Grammy-winning roots and culture band, Morgan Heritage. He has undoubtedly left an indelible mark on the world through his musical talent and genius. I therefore pay tribute to a veteran of music. May his soul and may light perpetually shine on him".

“Although he is no longer with us in this realm, his soul will continue to guide and inspire us. He will live on in us, his grandchildren, and his great grandchildren. His legacy will live on forever. We would like to extend our deepest appreciation to every single one of you for the outpouring of love from around the world. We thank you for your continued prayers, and just know that all the love you’ve shown him over the years he loved you back and we thank you” Morgan Heritage statement concludes.