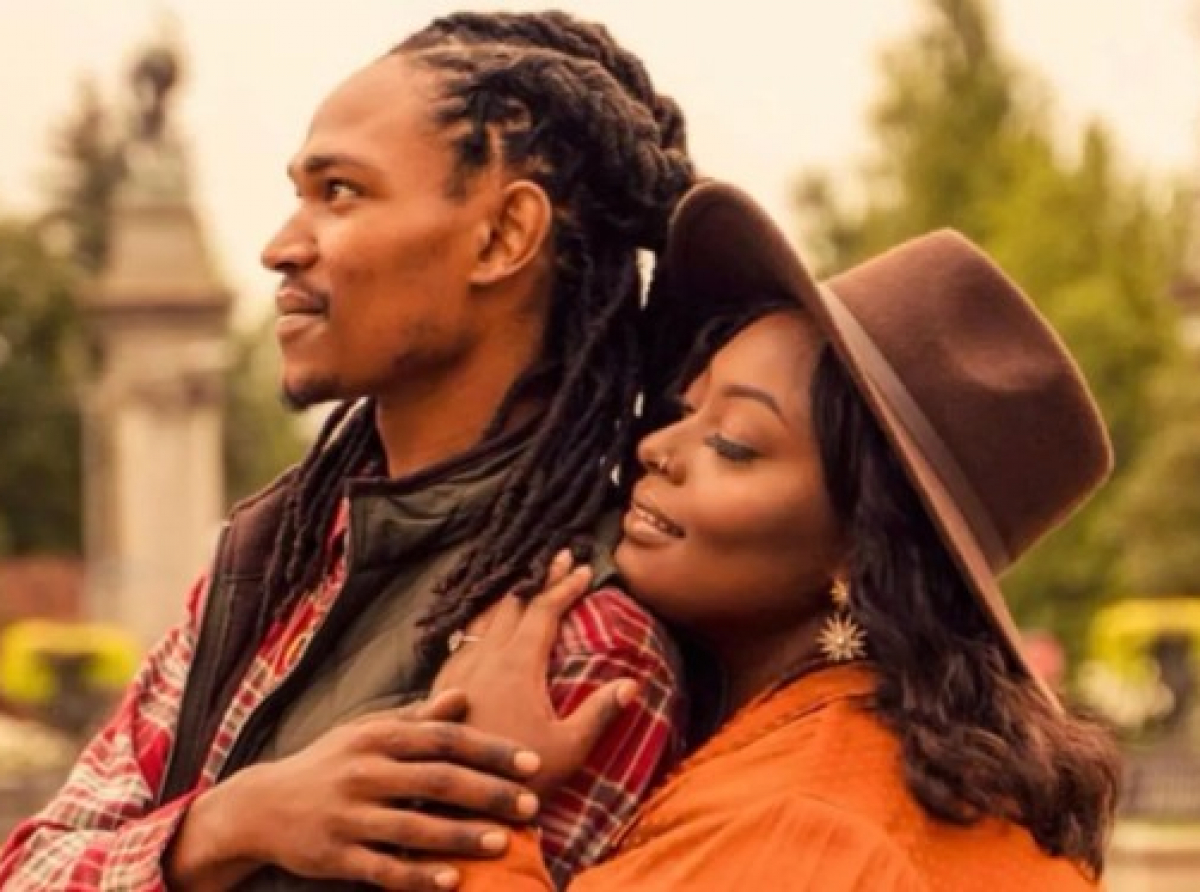 NEW YORK, NY - A “modern-day lynching?” That’s what the family of Caribbean immigrant says it all boils down to even though Pennsylvania State Police’s Western Heritage Affairs office says it's not being treated as a hate crime.

It all goes back to December 11, 2021, when Jamaican born immigrant Peter Bernardo Spencer, 29, was dropped off to a cabin in Venango County, Pennsylvania around 9 p.m. According to his sister Tehilah Spencer, writing on GoFundMe, her brother went to go hunting and camping with, a white man whom he met at a previous job.

She said the white man brought his own friends – 3 white males and his girlfriend, a white female.

Peter Spencer, who migrated to the US in 2013, was the lone black in the group. He was dropped off by his fiancée Carmela King.

King said she received a text shortly afterward to say he was staying the night.  But at 2.30 a.m. on December 12, Franklin police were called to the cabin at 279 Carls Road in Rockland Township and found the Jamaican immigrant from Allegheny County dead at the scene.

Venango County Coroner Christina Rugh ruled his death a homicide. Rugh told exploreClarion.com that she examined the body at the scene and determined that Spencer had been shot nine times, once in the mouth, twice in his buttocks, and six times in the chest and abdomen.

A 25-year-old-man was taken into custody, as well as three additional individuals. They were detained and questioned by police and were later released.

The men with him reportedly claimed they acted in “self-defense.”

The Pennsylvania State Police is investigating the case. So far, only an initial report has been released. This report did not include any details on the suspect or the motive. Calls for arrests in the case continue to grow as no charges have been filed. Police are urging patience while they continue their investigation.

Police said the investigation is ongoing pending autopsy results, toxicology reports, ballistic reports and lab results. Once the investigation is complete, the Venango County District Attorney’s Office will review the case and all reports to make a recommendation on charges, police said.

“The Pennsylvania State Police requests the public to remain patient, we are actively investigating this incident and are providing all investigative updates to the District Attorney’s office as appropriate,” the release said.

State police also said the department’s Heritage Affairs team is now involved. The team is responsible for, in part, preventing and responding to hate or bias-related crimes.

The police is asking anyone with information about the incident to contact PSP Franklin at 814-676-6596.

Rugh has stated the autopsy has not been completed as she is waiting on the toxicology reports. She said it is standard for the autopsy report to take two to three months to complete while the state police is handling the forensic investigation.

Spencer lived in the Highland Park neighborhood of Pittsburgh with his family. His sister, Tehilah Spencer, who has also launched a GoFundMe, said her brother was “murdered in cold blood.”

“Here’s what I do know, this is a HATE CRIME! Peter was MURDERED in Rockland Township, Pennsylvania in a backwater rural town where he was completely vulnerable and cut off from everything and everyone. He was slaughtered and killed in what i consider an act of MODERN DAY LYNCHING!,” she wrote.

The Black Political Empowerment Project has called for answers as to why no charges have been filed.

CEO Stevens has also blasted the alleged claim that the men were acting in self-defense.

“Which we think is a defenseless defense, an unexplainable defense … we can’t help but wonder if there was some racial animosity and if this possibly could be a hate crime,” he said. “This is serious and people need to know they can’t do this in Pennsylvania or hopefully anywhere in the nation.”

King has launched a GoFundMe to ask for support for her unborn child and to help get Spencer justice.