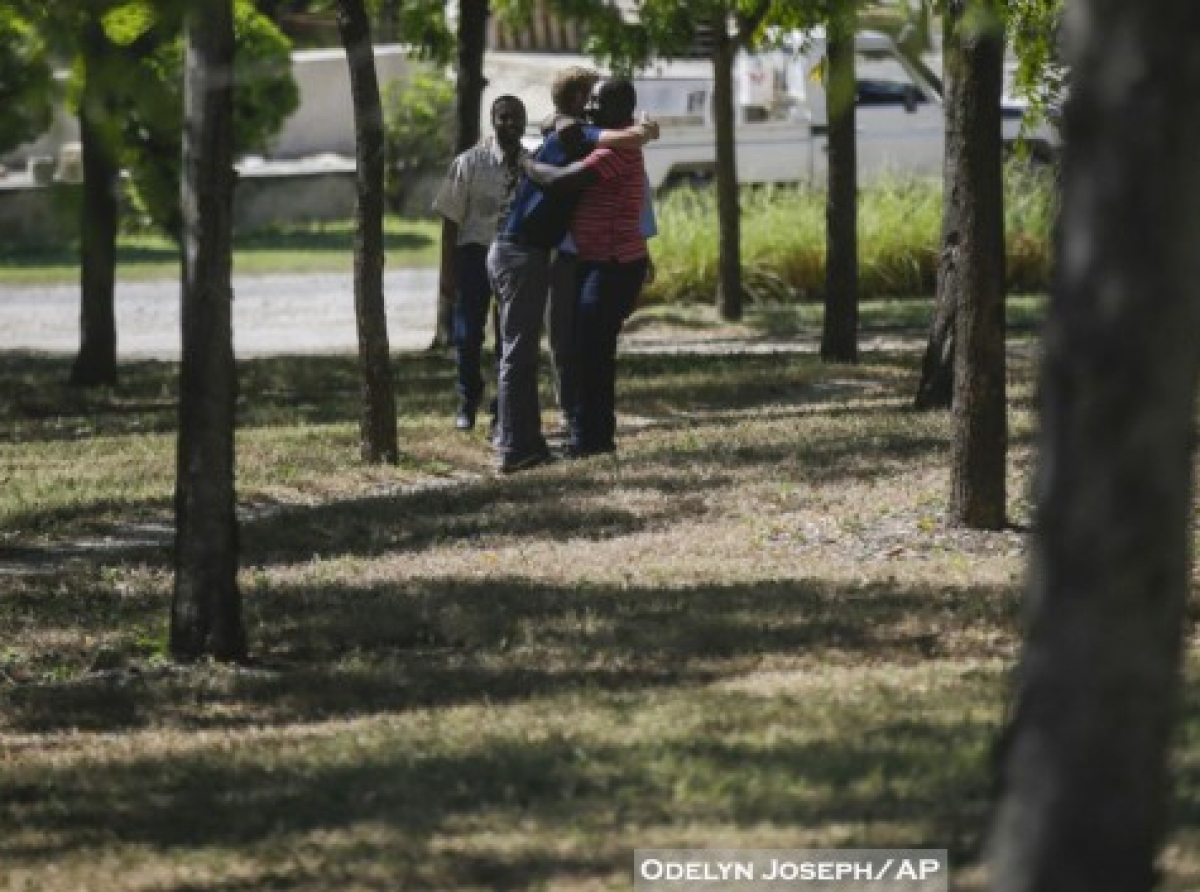 PORT-AU-PRINCE, Haiti – The remaining 12 missionaries held hostage since October have been released exactly two months after they were kidnapped, Christian Aid Ministries, the US-based religious group the abductees worked with, reported on Thursday.

They were among 17 people – 16 American citizens and one Canadian –who were kidnapped on October 16 by the 400 Mawozo gang.

“We glorify God for answered prayer—the remaining twelve hostages are FREE! Join us in praising God that all seventeen of our loved ones are now safe. Thank you for your fervent prayers throughout the past two months. We hope to provide more information as we are able,” Christian Aid Ministries said in a statement on its website.

This comes on the heels of three hostages being freed on December 6 and the first two being released on November 21.

The 17 individuals – six men, six women, and five children, the youngest of whom was eight months old – were kidnapped outside Port-au-Prince as they were returning from an orphanage, roughly 90 minutes from Christian Aid Ministries’ base in Haiti.

The leader of the gang that kidnapped them, Joseph ‘Lanmò Sanjou’ Wilson, had demanded US$1 million per hostage and threatened to kill them if the ransom was not paid.

Officials from the US State Department and the Federal Bureau of Investigations (FBI) had been in Haiti working to secure the release of the hostages.