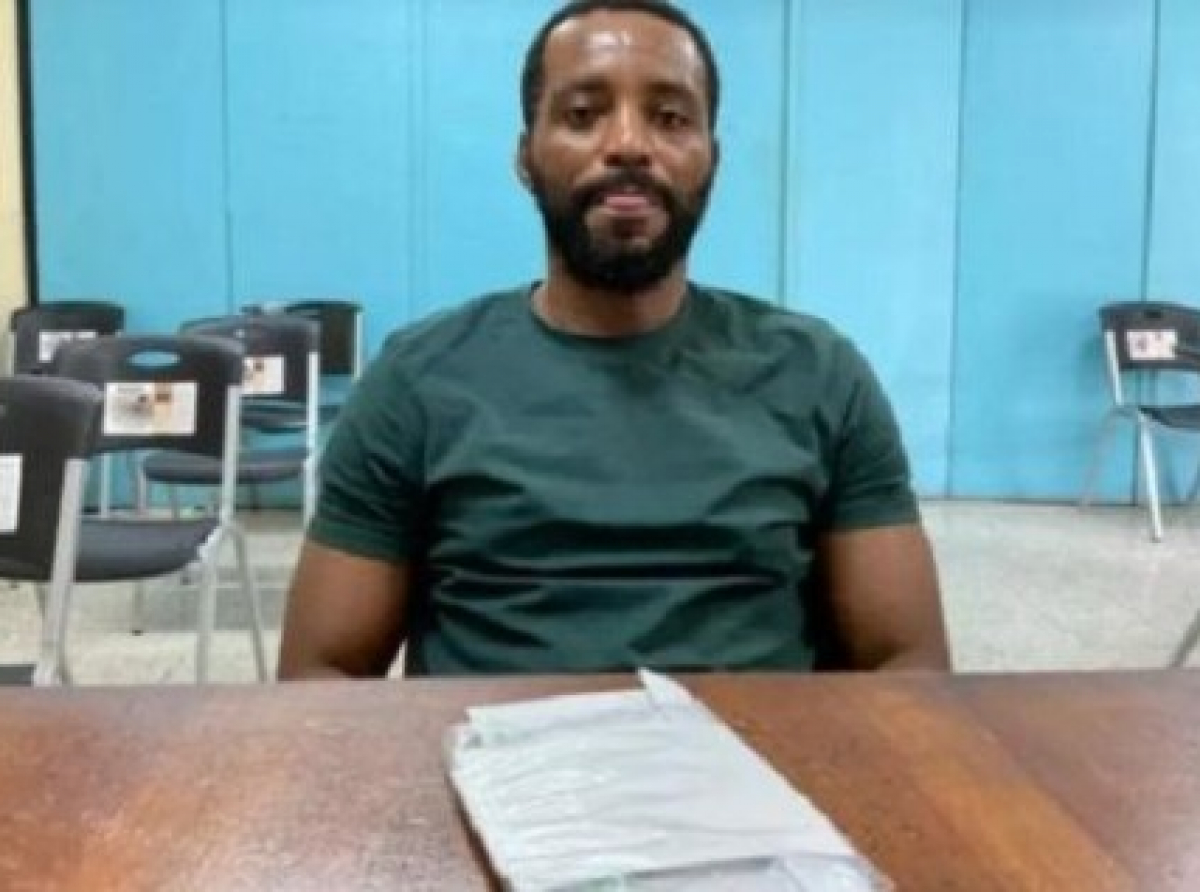 MIAMI, FL– The former Colombian soldier, extradited to the United States last January on charges linked to the assassination of Haitian President, Jovenel Moise in July last year, has pleaded not guilty when he appeared in court on Monday.

He pleaded not guilty to two counts related to the assassination of President Jovenel Moïse, who was killed at his private residence overlooking the capital, Port Au Prince, on July 7, 2021, when armed men stormed the building.

His lawyer, Alfredo Izaguirre said that during the brief court hearing, he did not ask for bail for Palacios, who is being held in a federal prison, adding that Federal Magistrate Lauren Fleischer Louis, had not communicated a date for the next hearing.

The South Florida prosecutor’s office had indicated that Palacios is accused of a “serious” crime and had asked that the Colombian be kept in detention, considering that there was “an escape risk” and a “danger to the community”.

According to the prosecutor’s office, Palacios was part of a group of about 20 Colombian citizens and other Haitian-Americans who “participated in a plot to kidnap or kill the Haitian President.”

Palacois, who had been arrested in Jamaica in October last year, was to be repatriated to Colombia on January 3rd, 2022 but during a stopover in Panama, he was informed by Interpol that the United States government was seeking his extradition.

In January, the US justice department said a complaint was filed in the state of Florida accusing Mr. Palacios, along with a group of about 20 other Colombian nationals and dual Haitian-American citizens, of “conspiracy to commit murder or kidnapping” outside the US.

It said the group was alleged to have “initially focused on conducting a kidnapping”, but that it “ultimately resulted in a plot to kill” Mr. Moïse.

“Palacios and others entered the president’s residence in Haiti with the intent and purpose of killing President Moïse, and in fact the president was killed,” the statement said.

If convicted of the charges, he faces a maximum sentence of life imprisonment.