Legislation Supporting Debt Relief in Caribbean Passes in US House 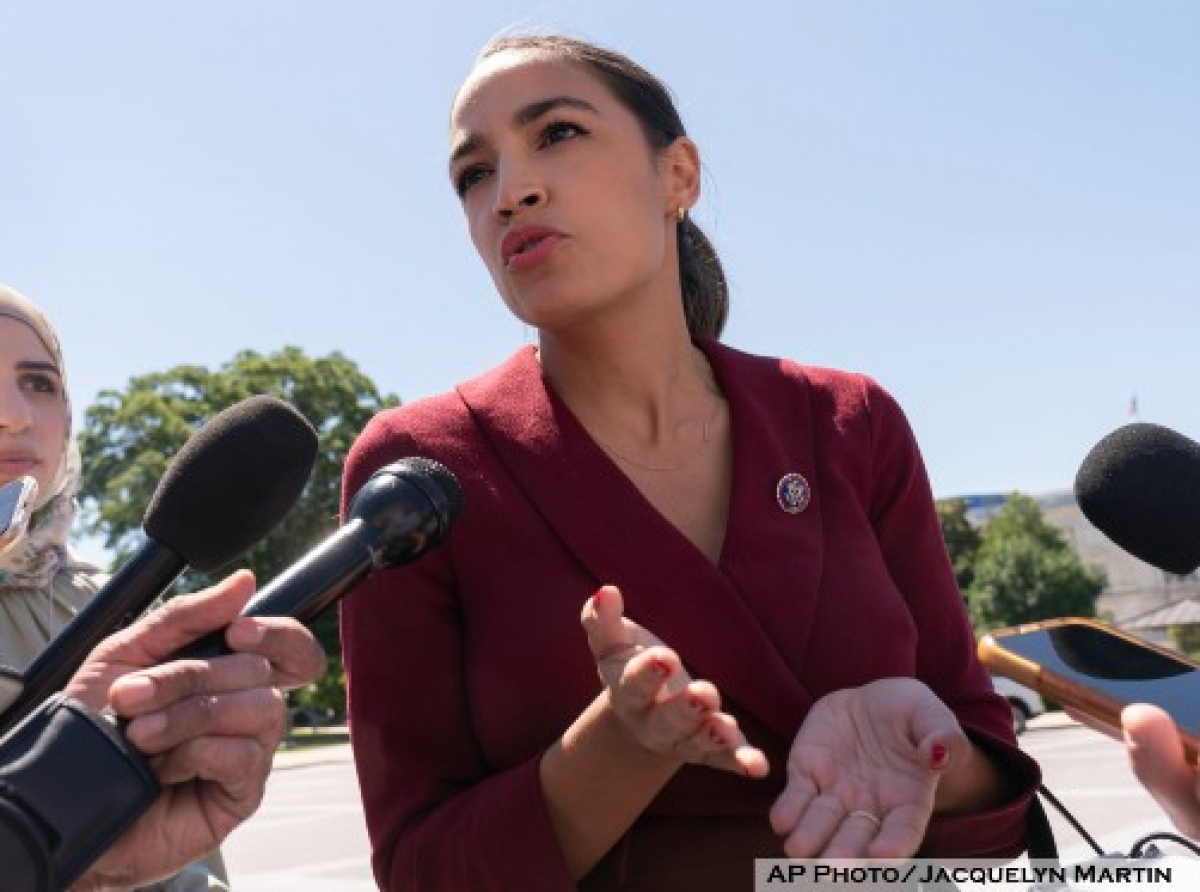 NEW YORK, New York – A United States congresswoman and activist legislator in New York has passed a bill through the US House of Representatives to support debt relief for Caribbean and other developing countries.

Congresswoman Alexandria Ocasio-Cortez, known by her initials AOC,  who represents New York’s 14th Congressional District, told the Caribbean Media Corporation (CMC) on Saturday that the measure was passed in the House on Friday as part of the America COMPETES Act.

“The legislation strengthens the G-20’s (Group of 20) Common Framework, a multilateral debt relief initiative, to reflect the challenges countries have faced during the pandemic,” said Ocasio-Cortez, whose district includes the eastern part of the Bronx, portions of north-central Queens and Rikers Island in New York City.

“Critically, the legislation also places a moratorium on debt payments for countries that are applying to be part of the Common Framework,” she added. “Developing nations whose early economies and political systems were crippled by colonialism and foreign intervention deserve a real opportunity to compete – to build independent, sustainable economies, unburdened by impossible levels of debt.”

The congresswoman said the legislation will also have benefits at home as well as overseas.

“The race-to-the-bottom for wages that has cost the US so many manufacturing jobs is driven by the economic vulnerability of developing nations,” said Ocasio-Cortez, who drew national recognition when she won the Democratic Party’s primary election for New York’s 14th congressional district on June 26, 2018.

“We can’t have a healthy, competitive global economy, as long as the whims of a handful of nations dictate the financial stability of the rest of the world,” said Ocasio-Cortez, who along with Congresswoman Rashida Tlaib are the first female members of the Democratic Socialists of America elected to serve in the US Congress.

The World Bank has warned of a significant 12 percent increase in the debt burden of developing countries to a record US$860 billion in view of the COVID-19 pandemic, called for expeditious efforts to reduce debt levels.

“COVID-19 has dealt a major blow to world’s poorest countries, causing a recession that could push more than 100 million people into extreme poverty,” said the Washington-based financial institution in a statement last December. “That is why the World Bank and the International Monetary Fund urged G20 countries to establish the Debt Service Suspension Initiative (DSSI).

The World Bank said the DSSI is helping countries concentrate their resources on fighting the pandemic and safeguarding the lives and livelihoods of millions of the most vulnerable people.

Since it took effect on May 1, 2020, the bank said the initiative has delivered more than US$10.3 billion in relief to more than 40 eligible countries

Among other things, Ocasio-Cortez advocates for abolishing the US Immigration and Customs Enforcement (ICE), the agency responsible for rounding up and deporting undocumented Caribbean and other immigrants.