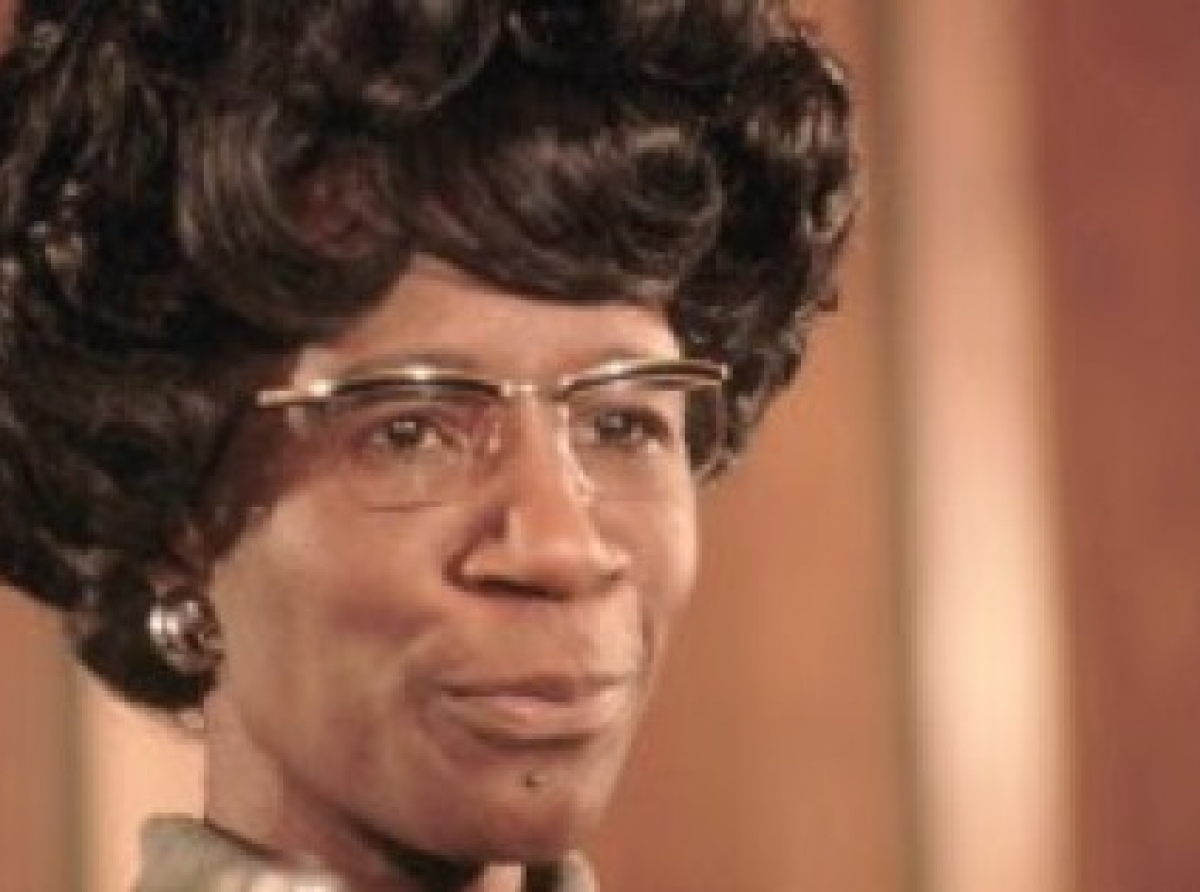 WASHINGTON,  – Caribbean American Democratic Congresswoman Yvette D. Clarke has collaborated with Georgia’s newly-elected Democratic Senator, the Rev. Raphael Warnock, in introducing H.R. 2198/S. 032, a measure previously introduced in the 116th United States Congress by then Senator Kamala Harris and Clarke, to direct the Joint Committee on the Library to obtain a statue of late Caribbean American Democratic Congresswoman Shirley Chisholm for placement in the US Capitol. 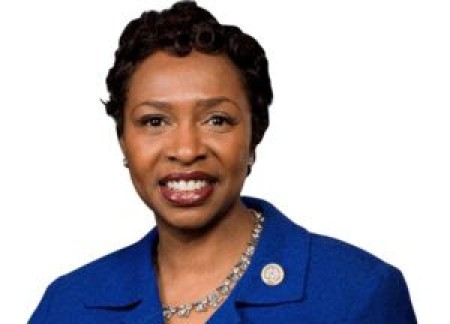 Yvette D ClarkeIn 1968, Chisholm, the daughter of a Barbadian mother and Guyanese father, was elected to represent New York’s then 12th Congressional District, in the heart of Brooklyn, in the US House of Representatives.

In doing so, she became the first Black woman to serve in the US Congress.

This action would become the first of many firsts for Chisholm. In 1969, she co-founded the US Congressional Black Caucus; and, in 1972, she became the first Black woman and first Caribbean American woman to seek the nomination for President of the United States from a major political party.

Clarke – the daughter of Jamaican immigrants, who represents the predominantly Caribbean 9th Congressional District in Brooklyn – said this paved the way for Harris’s own run for the US vice presidency.

Harris, now US Vice President, is the daughter of a Jamaican father and Indian mother.

Beyond her legacy as a trailblazer, Clarke said Chisholm’s legacy as a passionate legislator left lasting imprints on men, women and children around the country.

“From her efforts to expand family healthcare services to her fight for a higher minimum wage to her commitment to ensuring women and minorities had the necessary tools to overcome discrimination and oppression, Chisholm’s dedication to fairness and equality never wavered,” she told the Caribbean Media Corporation (CMC) on Wednesday.

“Shirley Chisholm fought tirelessly from her first day in the New York Assembly to her last in the United States House of Representatives and beyond to deliver justice and equality to all Americans,” the congresswoman added. “Next year will mark 50 years since her historic campaign for the American presidency began.

“Today, our country has a Black woman serving in our Executive Branch,” she continued. “We need to show young people this is not something that happened by accident. It took passion and dedication. It took someone who was unbought and unbossed.”

Clarke said that honoring Chisholm with a statue in the halls of the Capitol “does more than memorialize her life.

“It proves to the millions of Black girls and women in this country that, if they achieve, if they strive for greatness, if they better their country and this world, they, too, may be honored eternally in the United States Capitol,” she said. “Chisholm was not just the first Black woman to hold a seat in Congress, she was the first Black woman and first Caribbean American woman to hold my seat in Congress.

“She showed millions of Black children what was possible,” Clarke added. “She showed me what was possible. For this and countless other reasons, Congress should honor Chisholm’s life and living legacy and her contribution to advancing civil and human rights by among other defining figures in our nation’s history.”

“As the first Black women ever elected to Congress and one of the founding members of the Congressional Black Caucus, Senator Warnock said Chisholm wasn’t just a trailblazer.

“She was an architect of the progress our nation has made toward justice and equality,” he told CMC. “Always speaking truth to power, Congresswoman Chisholm pushed our nation to secure the blessings of liberty for all of its citizens, and the rich legacy of her work and influence is imbedded across our country, all the way up to the White House.

“It is only fitting for a statue of Shirley Chisholm to reside in the halls of Congress, the institution she changed forever with her wit, passion, vision and determined leadership,” Rev. Warnock added.

Today, the United States Capitol houses one full-length statue of a Black woman – that of civil rights icon Rosa Parks.

Within the year, it is expected to honor Mary McLeod Bethune, founder of the National Council for Negro Women, with her own full-length statue, Clarke said.

“Beyond these two statues, there are no current plans to memorialize Black women in this manner in the Capitol,” she said. “When considering the incredible contributions Black women have made to the United States throughout its history in the areas of government, medicine, science, education, and any number of fields, an immediate need for further representation in memorials becomes apparent.”

Elected in 1968, with deep roots in the Bedford-Stuyvesant neighborhood in Brooklyn, Chisholm was “catapulted into the national limelight by virtue of her race, gender and outspoken personality”, according to her biography.

In 1972, in a largely symbolic undertaking, it says Chisholm campaigned for the Democratic presidential nomination.

Shirley Anita St. Hill was born on November 30, 1924, in Brooklyn.  She was the oldest of four daughters of Charles St. Hill, a factory laborer from Guyana, and Ruby Seale St. Hill, a seamstress from Barbados.

“For part of her childhood, Shirley St. Hill lived in Barbados on her maternal grandparents’ farm, receiving a British education while her parents worked during the Great Depression to settle the family in Bedford-Stuyvesant”, her biography says.

From 1946 to 1953, the biography says Chisholm worked as a nursery school teacher and then as the director of two daycare centers.

In 1949, she married Conrad Q. Chisholm, a private investigator, and, three years later, she earned a Master of Arts in early childhood education from Columbia University in New York, according to the biography.

It says she served as an educational consultant for New York City’s Division of Day Care from 1959 to 1964.

In 1964, Chisholm was elected to the New York State Legislature, becoming the second African-American woman to serve in Albany, the state’s capital, the biography says.

After leaving the US Congress in January 1983, it says Chisholm co-founded the National Political Congress of Black Women and campaigned for Jesse Jackson’s presidential bids in 1984 and 1988.

Though nominated as US Ambassador to Jamaica by former US President William J. (Bill) Clinton, the biography says Chisholm declined “due to ill health.”

It says she settled in Palm Coast, Florida, where she wrote and lectured, and died on January 1, 2005, in Ormond Beach, Florida.