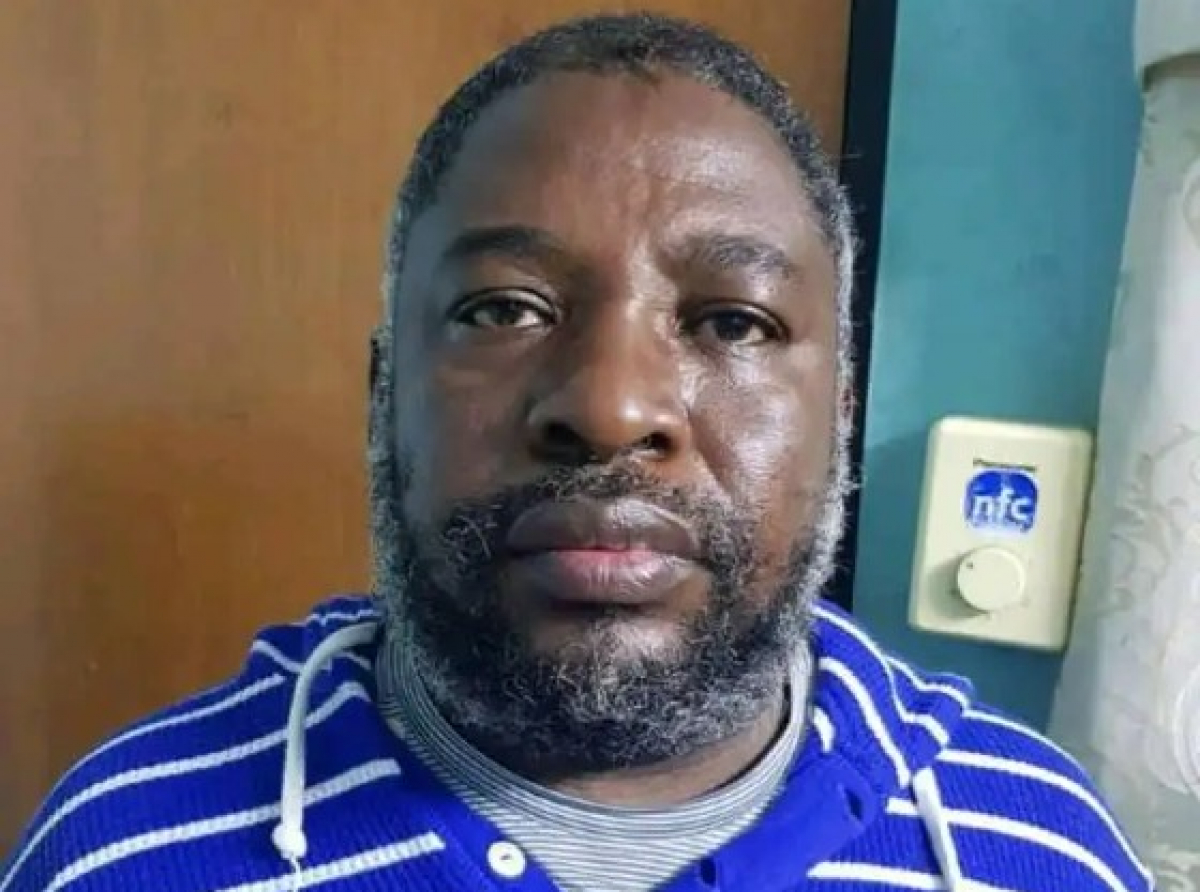 KINGSTON, Jamaica – A former Haitian legislator is likely to be extradited to the United States as the lawyer representing his wife and children said they have been denied refugee status in Jamaica.

Former Haitian Senator John Joel Joseph and members of his family were arrested in St. Elizabeth, southwest of here, on January 20th this year, for having entered the island illegally.

Attorney, Donahue Martin, told the Kingston and St Andrew Parish Court on Thursday that the application for refugee status for John’s wife, Edume and their two sons was denied by the Ministry of Justice. He said he will be appealing the decision, which he has seven days to do.

“If these persons cannot be deemed as refugees, I don’t see who can,” Martin said, noting that one of the criteria for a person to be granted refugee status in Jamaica include the fear that a person’s life is in serious danger.

“I hope the Ministry will make what I deem as the right decision,” Martin said.

In February, Martin made an application for refugee status to the Passport Immigration and Citizenship Agency (PICA) for Edume and their two sons, arguing that the family fled Haiti and entered Jamaica illegally over fear of being killed by angry citizens in Haiti who believe they were involved in Moïse’s murder.

Joseph is a suspect in the July 7th, 2021 assassination of Haitian President Jovenel Moïse, who was gunned down at his private residence in Port au Prince. The Haitian authorities have detained several former Colombian military officials, while two other persons are due to appear in a United States court in connection with the killing.

The Joseph family appeared in court on the charge of illegally entering the island and the prosecution on Thursday entered a nolle prosequi for the illegal entry charge against Joseph, paving the way for him to be extradited to the United States.

Senior Parish Judge at the Kingston and St Andrew Parish Court, Justice Lori-Ann Cole-Montague said the move by the prosecution meant that “it clears ways for arrangements to be made for you (Joseph) to be extradited to the United States”.

The other members of the family are to still answer to the illegal entry charge brought against them.