Justice Leondra Kruger Among Top Contenders for US Supreme Court 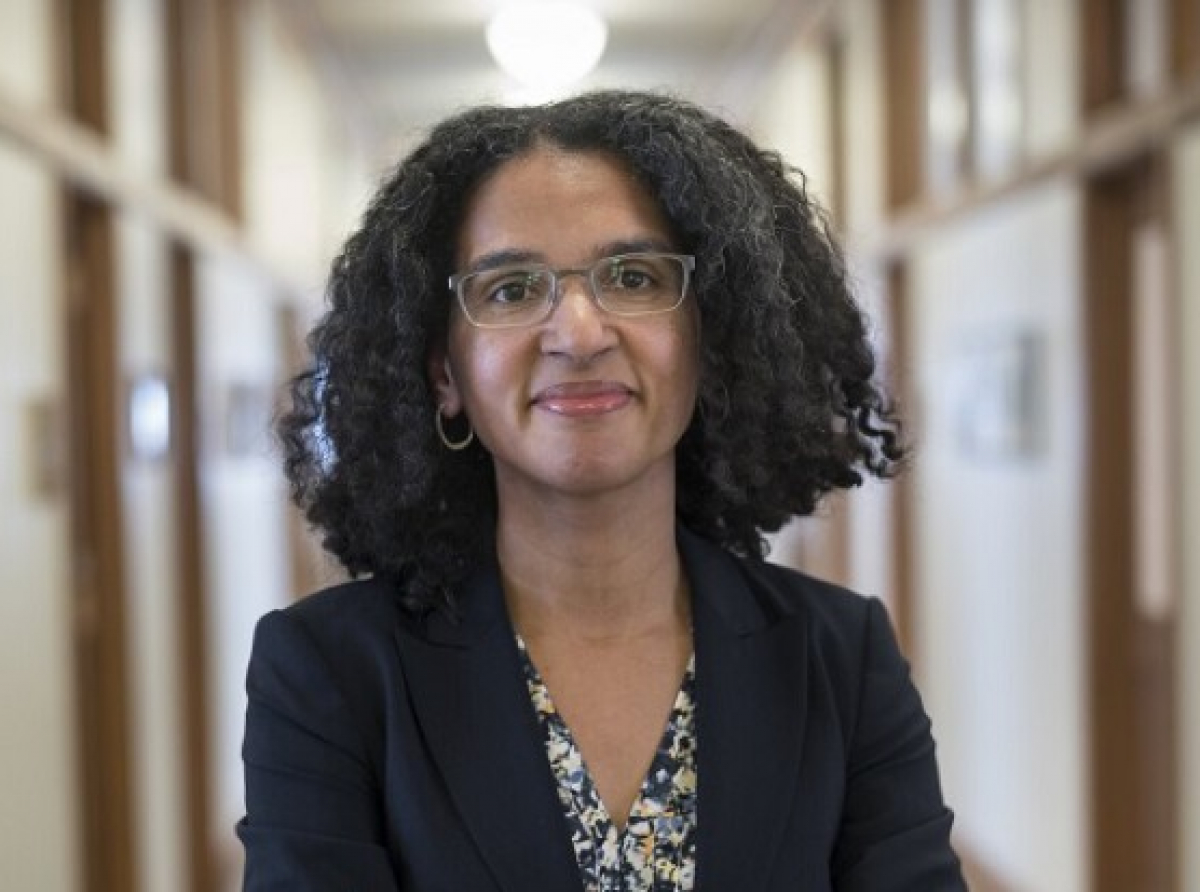 WASHINGTON, D.C. – A Caribbean American jurist has emerged among the top contenders for nomination to the United States Supreme Court.

Associate Justice of the Supreme Court of California, Leondra Reid Kruger, the daughter of a Jamaican mother and a Jewish father, is one of the top candidates to become the first black women ever to serve on the United States highest and final court.

If appointed, Justice Kruger, who was born on July 28, 1976, will replace Supreme Court Justice Stephen Breyer, who announced last Wednesday that he plans to retire from the bench after four decades.

On the campaign trail and at a White House press brief with Justice Breyer, President Joe Biden said he will nominate a black woman to the US Supreme Court.

“Choosing someone to sit on the Supreme Court, I believe, is one of the most serious constitutional responsibilities a president has.. Our process is going to be rigorous.  I will select a nominee worthy of Justice Breyer’s legacy of excellence and decency.

“While I’ve been studying candidates’ backgrounds and writings, I’ve made no decisions except one: The person I will nominate will be someone with extraordinary qualifications, character, experience and integrity, and that person will be the first black woman ever nominated to the United States Supreme Court,” Biden said, adding “It’s long overdue, in my view. I made that commitment during the campaign for president, and I will keep that commitment.

Biden said he will also consult with leading scholars and lawyers on the selection, adding that he is “fortunate” to have advising him in this selection process Vice President Kamala Harris, the daughter of a Jamaican father and Indian mother.

The president said Harris is “an exceptional lawyer”, a former attorney general of California and a former member of the US Senate Judiciary Committee.

“I’ll meet with the potential nominees. And it is my intention — my intention to announce my decision before the end of February. I have made no choice at this point.  Once I select a nominee, I’ll ask the Senate to move promptly on my choice.

During her tenure in the Office of the Solicitor General, the Judicial Branch of California Courts said Justice Kruger argued 12 cases in the United States Supreme Court on behalf of the federal government.

A native of the Los Angeles area, Justice Kruger received her Bachelor’s degree with high honors from Harvard College.  Justice Kruger received her J.D. (law degree) from Yale Law School, and following graduation, she served as a law clerk to Judge David S. Tatel of the United States Court of Appeals for the D.C. Circuit, and to Justice John Paul Stevens of the United States Supreme Court.

Justice Kruger is married to Brian Hauck, a partner at the law firm of Jenner & Block and a former senior official in the US Department of Justice during the Barack Obama administration. The couple has two children: a son and a daughter.