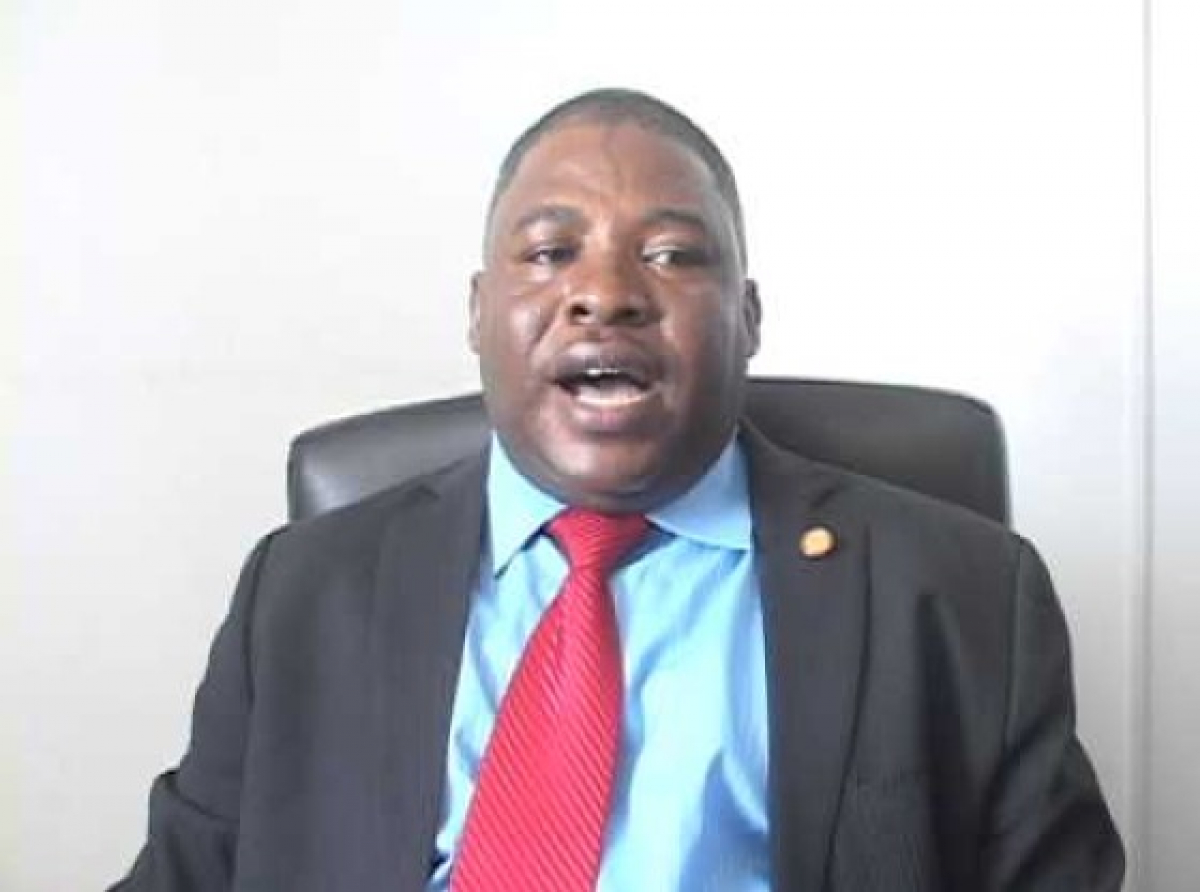 KINGSTON, Jamaica – Former Haitian legislator, John Joel Joseph along with his wife, Edume, and their two children are due to return to court on March 3 on charges of illegally entering the country amid media reports that they are also seeking asylum here.

Joseph fled the French-speaking Caribbean Community (CARICOM) country after he was linked to the assassination of President Jovenel Moïse on July 7th last year.

Joseph, his wife and their two children – 18-year-old Schopenhauer and a nine-year-old – were arrested last month, say they fear they will be killed should they return to Port au Prince.

When they appeared in Kingston and St Andrew Parish Court on Tuesday, attorney-at-law Donahue Martin successfully argued for the case against the Haitians be adjourned pending an application to the Passport, Immigration and Citizenship Agency (PICA) for refugee status.

Senior Parish Judge Lori-Ann Cole-Montague concluded that they are to return to court on March 3rd and extended the existing bail.

Martin told the Jamaica Observer newspaper there is reasonable cause for Joseph’s wife to believe that if she and her sons should return to Haiti they would be harmed.

“She genuinely takes the view that she will be persecuted if she were to return to Haiti. Because of the political and socio-economic instability in Haiti we felt it prudent to apply for refugee status in Jamaica,” Martin said, adding that due to the allegations being brought against Joseph by the Haitian authorities, he is not eligible to apply for asylum in Jamaica.

“Formerly the matter was adjourned to facilitate an application that I made to the Ministry of National Security through our passport and immigration agency. So, I made an application to PICA for them to be granted refugee status. Refugee status allows them to be protected as somebody that is fleeing their country of origin because of well-founded circumstances of them taking the view that they will be persecuted if it is that they return to their country,” he added.

Joseph is the second suspect to be held in Jamaica in connection with Moise’s assassination.

Former Colombian soldier Mario Antonio Palacios Palacios, who was arrested in late October was deported to his homeland and has since been extradited to the United States where he is facing charges linked to Moise’s death.