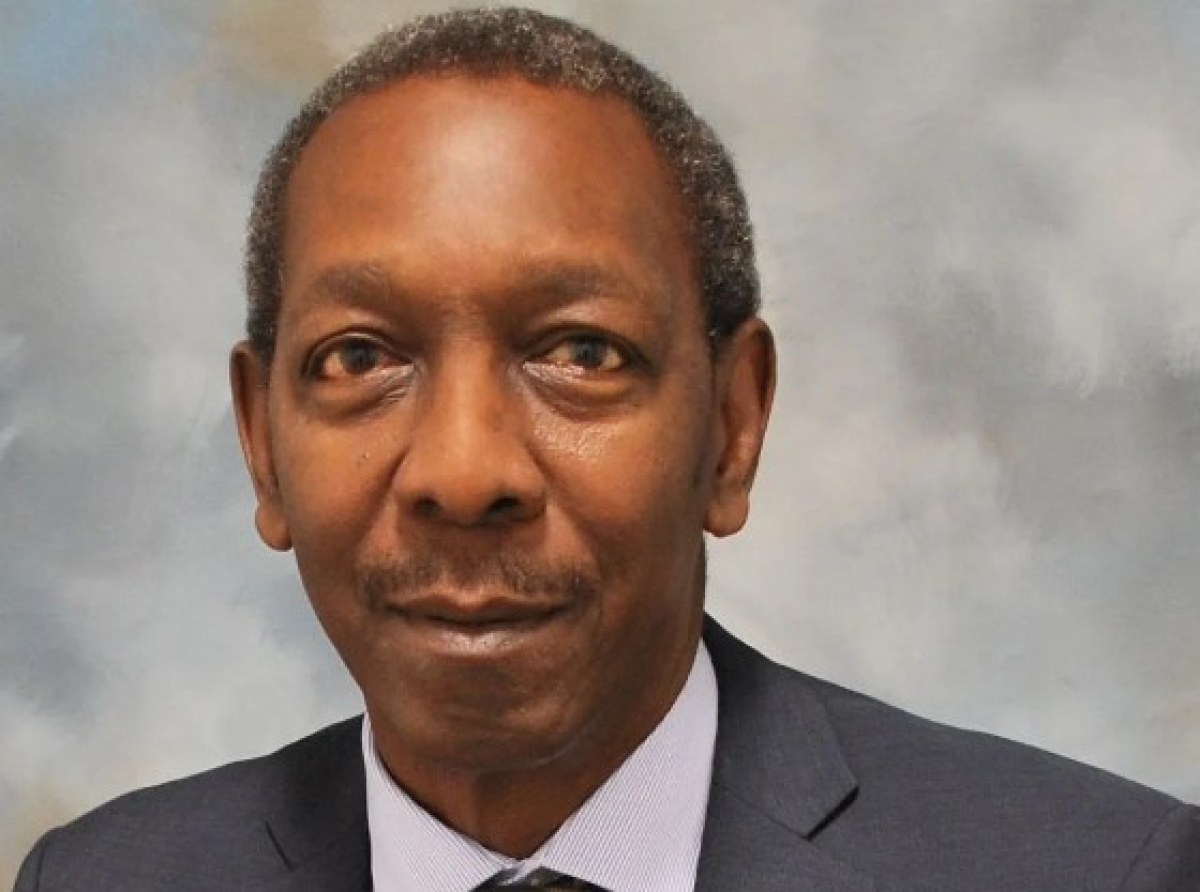 PORT OF SPAIN, Trinidad – Renowned Jamaican jurist Justice Cecil Dennis Morrison Q.C has been appointed to lead a three-member Commission of Enquiry (COE) that will look into the circumstances surrounding the deaths of four divers who were working on an underwater crude oil pipeline last month, Energy and Energy Industries Minister Stuart Young announced Thursday.

The regional legal luminary will be assisted by Gregory Wilson, a subsea specialist. The third member of the COE will be a representative from an international investigative firm with experience in conducting probes into large industrial accidents, including in the oil and gas sector.

“This member is still being sought,” Young said at a news conference.

“The Commission of Enquiry shall sit in public but has the discretion to sit wholly in public, from time to time in public, and sometimes in private. The Commissioners must submit their report to the President within six months of their first sitting.”

The COE replaces the five-member investigative team that was initially tasked, by the Government, with determining the liability and what led to the deaths of divers Yusuf Henry, Kazim Ali Jr, Fyzal Kurban, and Rishi Nagessar at facilities owned by the Paria Fuel Trading Company Limited in Point–a-Pierre on February 25. A fifth diver who had gone missing, Christopher Boodram, had been rescued.

Among the COE’s objectives are to: identify the precise facts and circumstances which led up to and resulted in the loss of life; examine all the decisions and actions taken after it became clear that the five divers went missing; identify whether Paria and LMCS Ltd., the divers’ employer, used sufficient safeguards and measures to ensure the safety of its contracted employees, property, and the prevention of the incident; identify, whether by act or omission, any identified or unidentified party directly or indirectly caused loss of life; and examine all other material circumstances that led up to and surrounding the incident that led to the deaths of four LMCS divers, continuing up to the recovery of their bodies.

The Commission will also seek to examine the role played by Paria and LMCS through its respective units, individually and collectively, in dealing with the incident; examine policy, procedure and practices, and conduct related to employees/organized labour for maintenance exercises; and investigate the nature, extent, application of any standing orders, policy considerations, legislation, or other instructions in dealing with the situation that gave rise to the incident.

Young said Paria has been cooperating fully with the Occupational Safety and Health Agency (OSH) and the Trinidad and Tobago Police Serve investigations, and he expects the company will also fully cooperate with the COE.

In a statement issued after the announcement of the COE, Paria said it welcomed the decision and “looks forward to presenting the facts on the incident”.

“OSH is currently conducting its own investigation into the incident and Paria is fully committed to making available all relevant documents and information to the investigating team, and we look forward to the completion of the investigation,” it added.