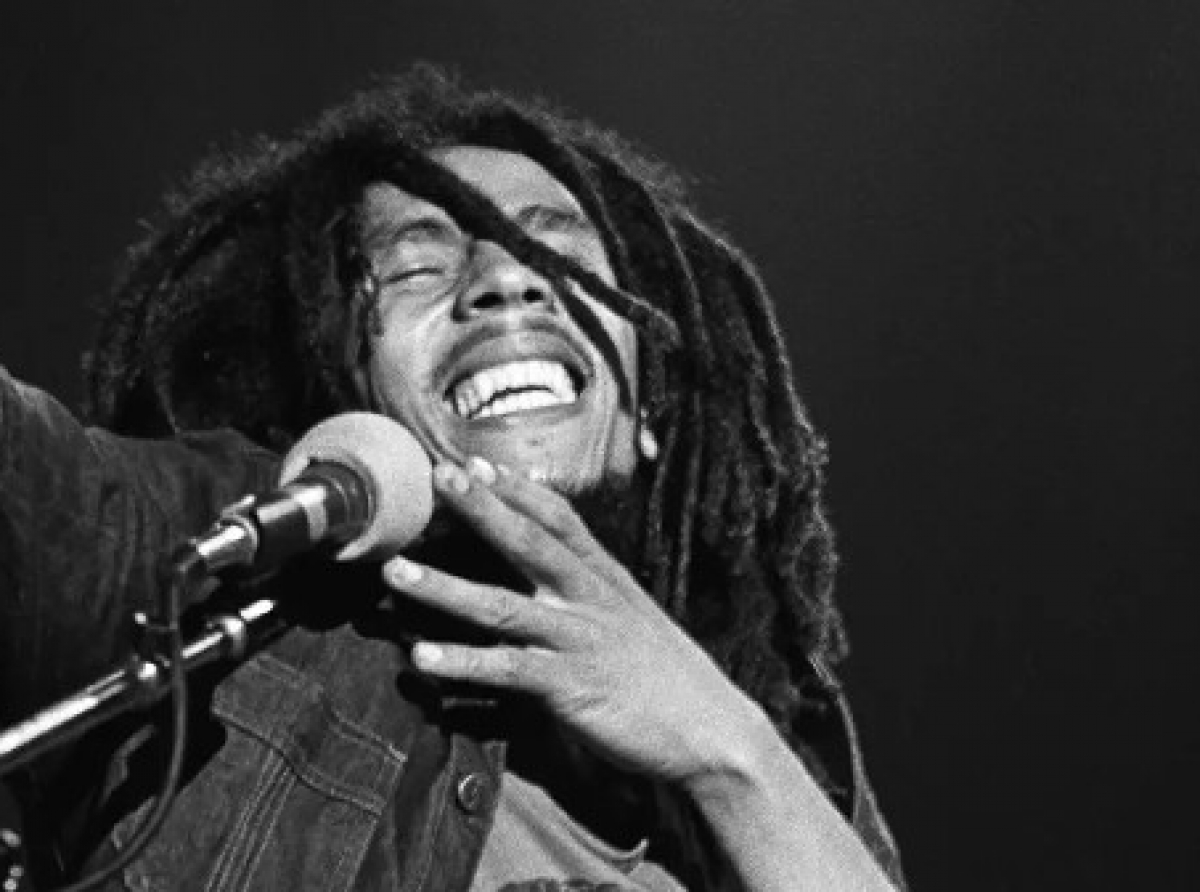 NEW YORK, New York – Jamaicans residing in the United States are calling on their government to follow the example of Barbados and confer national hero status on the legendary reggae singer, bob Marley, whose 77th birthday was celebrated on February 6.

Barbados had conferred the national hero status on internationally renowned singer Rihanna when the island became a Republic on November 30 last year.

The Jamaicans here said given that February being celebrated as Reggae Month in their homeland Prime Minister Andrew Holness should use the occasion to name the legendary reggae super star as the country’s eighth National Hero.

Calls for Marley to be conferred with national hero status are not new. In fact, Jamaicans have, for years, debated whether the “Reggae King” should be added to its Order of National Hero.

No new national hero in Jamaica has been added since the 1980s, though a committee that examined nominations a few years ago included Marley among a list of 10 names.

“I think Barbados was very forward thinking in its nomination (of Rihanna), recognizing that times have evolved and that, today, a person need not die in the pursuit of a feat to earn the noble title of hero.

“As a nation whose GDP (gross domestic product) depends in large part on tourism, Jamaica owes much to the selfless pursuit and prowess of Robert Nesta Marley. The posthumous honor of a declaration as national hero is most befitting, especially on the foot heel of reggae music being added to the UNESCO world heritage list as a global cultural treasure that continues to act as a voice for all, having contributed to international discourse on issues such as injustice and resistance.”

Young said while Bob Marley is not “the lone Buffalo soldier in the reggae story, history reveals him as a central figure to the exportation of Jamaica, reggae, roots and culture to the world.”

“Marley was a committed Rastafarian who had extraordinary talents that separates him from most others. There are few individuals who have had such a profound impact on humanity.”

Turner said Marley “delivered his message of peace, love and unity so eloquently through his music and with a sense of spirituality.

“It inspired world leaders, kings, queens and music lovers globally in the past, and will do so for many years to come. He was a Third World ambassador with a First World vision. He has achieved iconic status globally and deserves to be a national hero of Jamaica.”

New York-based Japanese producer Eisaku “Selector A” Yamaguchi told Caribbean Life, “I am surprised that Bob Marley has not been recognized as a national hero of Jamaica as yet.

“He is however already recognized as an international hero in the Black community,” Yamaguchi said. “His songs deliver peaceful messages, and his teachings are the people’s philosophy to live right.”

“Some say he was a womanizer who fathered kids with multiple women. The main point is that a great man having multiple affairs should never be used as a reason to eliminate their impact on society, because those relationships never diminish their legacy or greatness,” he said.

Beckford said this issue has always been a point of contention with those against Bob, but added “if however, you look back at biblical times, even Abraham, Jacob, David and Solomon had multiple women. So, why is Marley being penalized for this?”