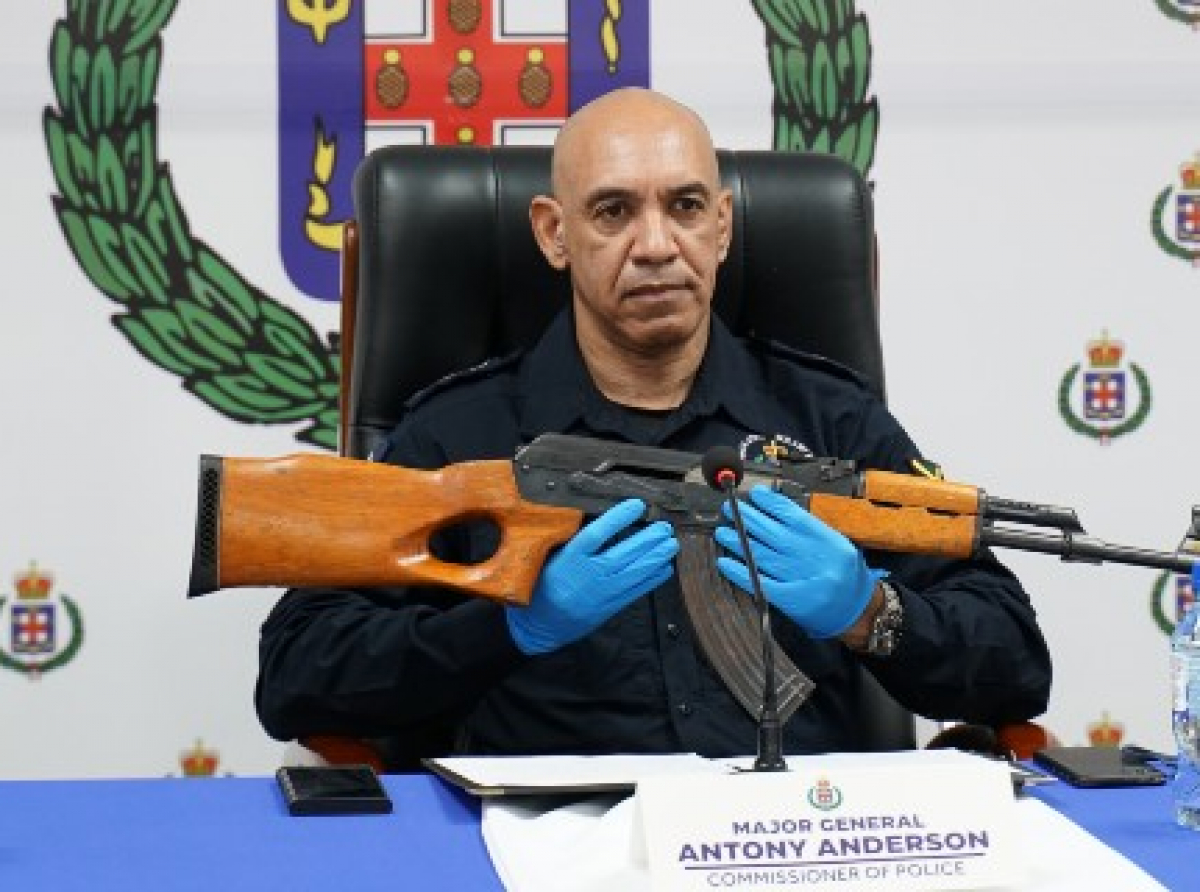 KINGSTON, Jamaica – Jamaica's government on Friday declared a state of public emergency (SOE) in the parish of St. Catherine, citing rampant criminality and lawlessness and the need to protect citizens from escalating criminal violence. 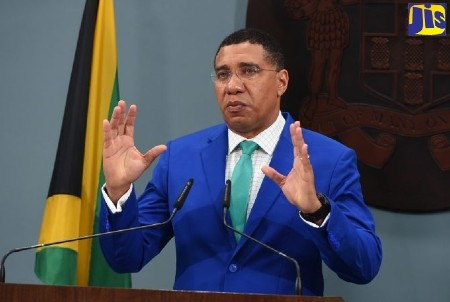 But he promised that the authorities would “act within the boundaries of our laws and constitution and we rely on our courts to give us guidance and interpretation and we will always dutifully, responsibly follow up the guidance of the courts as they interpret the law”.

Holness said he had asked the Governor General, Sir Patrick Allen, to declare the SOE on the recommendations of the Chief of the Defense Staff and the Commissioner of Police

The state of public emergency allow the security forces, or authorized persons, enhanced powers of search and arrest and limit the right of detained persons to due process. The measure can only remain in force for 14 days and must get the support of both Houses of Parliament.

But the main opposition People’s National Party (PNP) has expressed concerns about the use of SOEs in crime-fighting. It voted previous efforts to extend the measures.

Holness told the nation that the government has as its first responsibility “the preservation and protection of life”.

He said while the government keeps track of deaths of all kinds in the country, it is important for the government to ensure that the average citizen “feels safe and secure from various

“We accept and understand that persons in our society will die, death is a part of life,” he said, noting that death by violence however “is pretty much a disease and should be treated as such.

“Indeed in our society, unfortunately we have come to accept violence, if not normalize violence. We have calculated into our normal social interactions violence, so that it would appear that there is no sense of urgency when we lose lives as a result of violence including organized and calculated violence”.

He said the main cause of violence is one what creates fear “indeed the terror that we are seeing in some communities is as a result of the organized criminal activity”.

Police Commissioner, Antony Anderson, who also addressed the news conference, told reporters that the recently declared SOE in St Catherine is a result of 12 active gang conflicts which can and has resulted in several murders and shootings in the parish.

“Since the beginning of 2022, in St Catherine, we have arrested 82 persons for the possession of illegal firearm, ammunition or both and seized 59 illegal guns, an increase of 28 percent compared to last year. We have also continued to prosecute gangs and gang members and are leading several active community engagement programs across the parish.”

However, despite these efforts, Anderson said crime in the parish has continued to spiral out of control.

“As at June 15, the St Catherine North Division recorded 70 murders and 51 shootings, representing a 52 percent and 76 percent increase respectively when compared to the similar period in 2021. Meanwhile, in the St Catherine South Division, 58 murders were recorded over the period as was the case last year and 53 shootings recorded compared to 43 last year, an increase of 20 percent,” he told reporters.

The Police Commissioner said that up to six weeks ago, the St Catherine South Division was experiencing a reduction in murders by 40 percent but said the recent conflicts in the St Catherine North Division have extended into the southern section of the parish to include Portmore and Old Harbour.

“As a consequence, and in consultation with the Chief of Defense Staff, we requested that a state of public emergency be declared,” he said.

“There is likely to be some disruptions and delays and we ask for your patience and understanding as we collectively respond to the violence in St Catherine,” Anderson added.