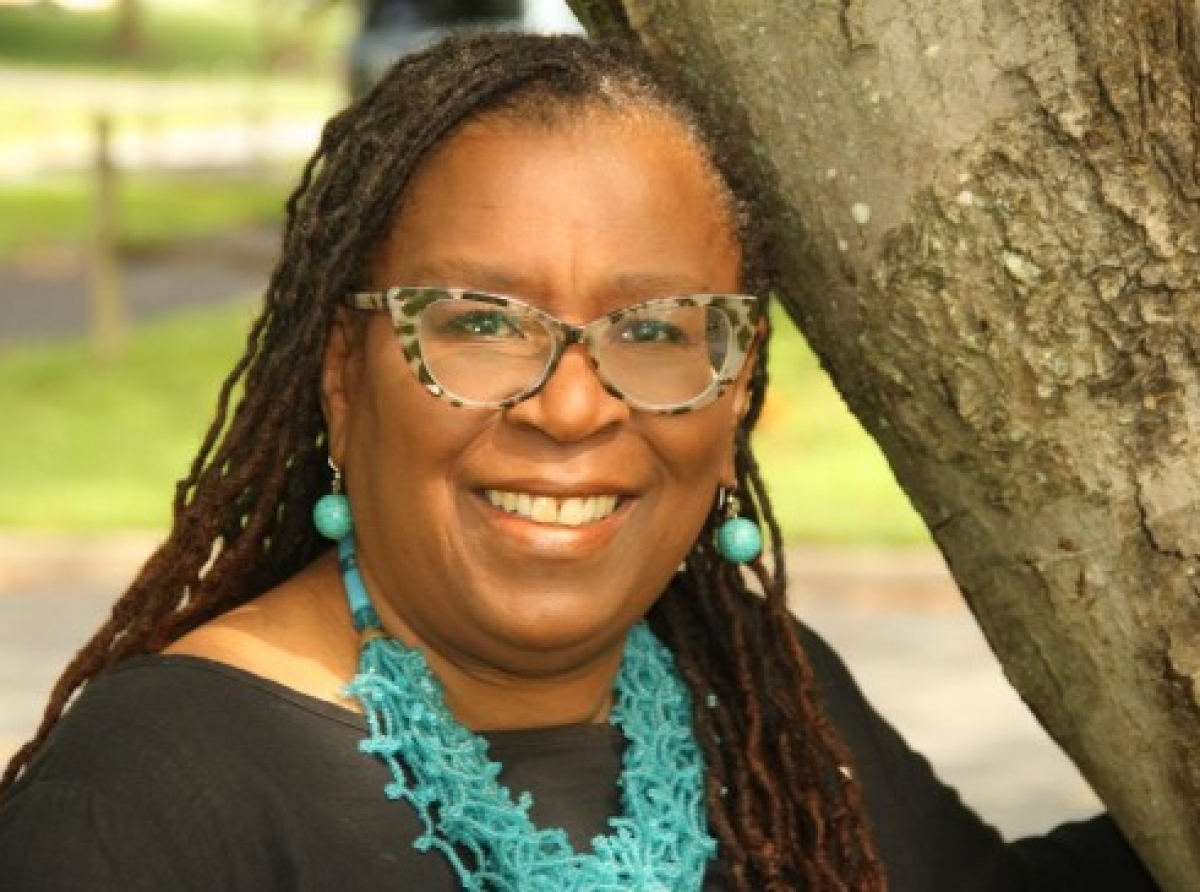 “The forum aims to bring voices of the Caribbean Diaspora and their allies to the forefront of advocacy for issues that can be addressed by members of the US Congress and members of the US administration,” said Jamaica-born Dr. Claire A. Nelson, ICS’ founder and president.

She told the Caribbean Media Corporation (CMC) that this includes issues in the domestic agenda such as health care equity, and economic wellbeing, as well as US/Caribbean relations.

She said the forum also brings together policy experts and representatives of multilateral agencies such as the Organization of American States, and the International Financial Institutions (IFI’s) including the Inter-American Development Bank (IDB) and World Bank, together with Caribbean civil society, which is also invited to participate in the deliberations,” she added.

Nelson said the patrons of the week’s activities are US congresswomen Barbara Lee and Yvette D. Clarke, the daughter of Jamaican immigrants, who represents the 9th Congressional District in Brooklyn, New York.

She said the deliberations this week will focus on addressing challenges and opportunities in education, health, disaster resilience, agriculture, the blue economy, energy and financial services, which comprise the sectors covered in the US/Caribbean 2020 Strategy.

She said prosperity working group members Michael Young, chief executive officer, Belizean American Chamber of Commerce, and Energy Working Group Co-Chair Eric Walcott will be among the Diaspora leaders “seeking to engage the participation of both Diaspora and regional experts and policymakers.”

Nelson SAID ICS has been a leading advocate for the introduction and passage of legislation in the US Congress entitled “The US Caribbean Strategic Engagement Act (HR 4939),” which was signed into law by the US President Barack Obama in December 2016.

She said the focus of current advocacy is for the tabling of a three-year strategic agenda as required by law, given that the last US/Caribbean Strategic Engagement Partnership ended in 2020.

“Among the priorities is the need for increased attention to community economic development, food security, the blue economy, security and rule of law, and strengthening of participatory democracy in the Caribbean,” Nelson said.

The five-day event will end with a session on “Democratic Governance: Whither Corruption and Transparency,” which was a key theme of the recently-held Summit of the America held in Los Angeles.