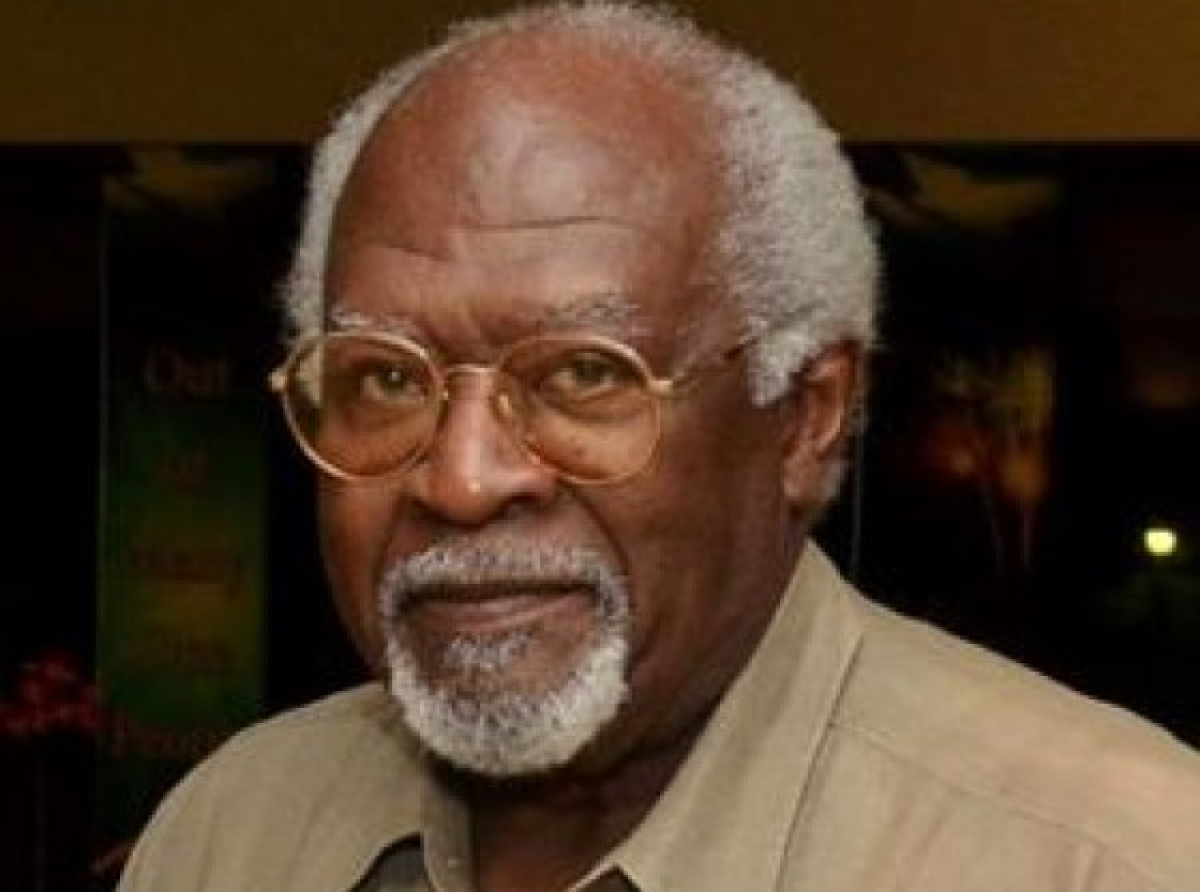 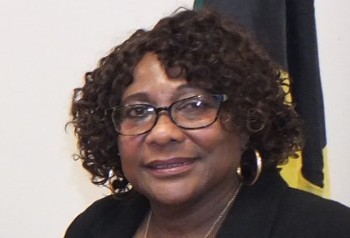 Jamaican Nationals Association (JNA) Dr. Elaine Knight.Caribbean nationals have influenced every facet of American society for generations. Their contributions include the performing and visual arts; music (Rap has its roots in Jamaica); popular culture; science, medicine, business, politics, and the culinary arts. Worthy of note as well, without the success of the Haitian Revolution, the Louisiana Purchase of 1803, by which the United States doubled its landmass, may not have been consummated.

The Jamaican Nationals Association (JNA) of the Washington, DC Metropolitan Area, through the leadership of JNA President Dr. Elaine Knight and Vice President Rev. Dr. Noel Godfrey, will host this forum.Because of COVID-19 restrictions, the gathering will be held virtually, via Zoom, beginning at 4:00 p.m. EST.

This event will recognize and raise awareness about the role Caribbean nationals have played in the history and development of the United States. According to the U.S. Census Bureau's 2017 American Community Survey, the Caribbean diaspora is well-educated and an affluent demographic numbering close to 8 million people.

Commenting on essential contributions that the Caribbean Diaspora has made, Dr. Garvey, himself asurgeon, medical professor and activist, notes that his father “is considered one of the major pillars of the pan-African movement. He laid a foundation of African philosophy and organized the largest global organization of African peoples.”

Dr. Garvey, a recipient of Jamaica's 5thhighest national honor – the Order of Jamaica (O.J.) – also announced that a bust of his world-famous father has been commissioned and will be installed at the African Union headquarters in Addis Ababa, Ethiopia, on the anniversary of the elder Garvey’s 134th birthday – August17, 2021.The Marcus Garvey Institute, Pan-African Technical Association Whirlwind Group, and National Association of Kawaida Organizations are serving as the committee overseeing this project.