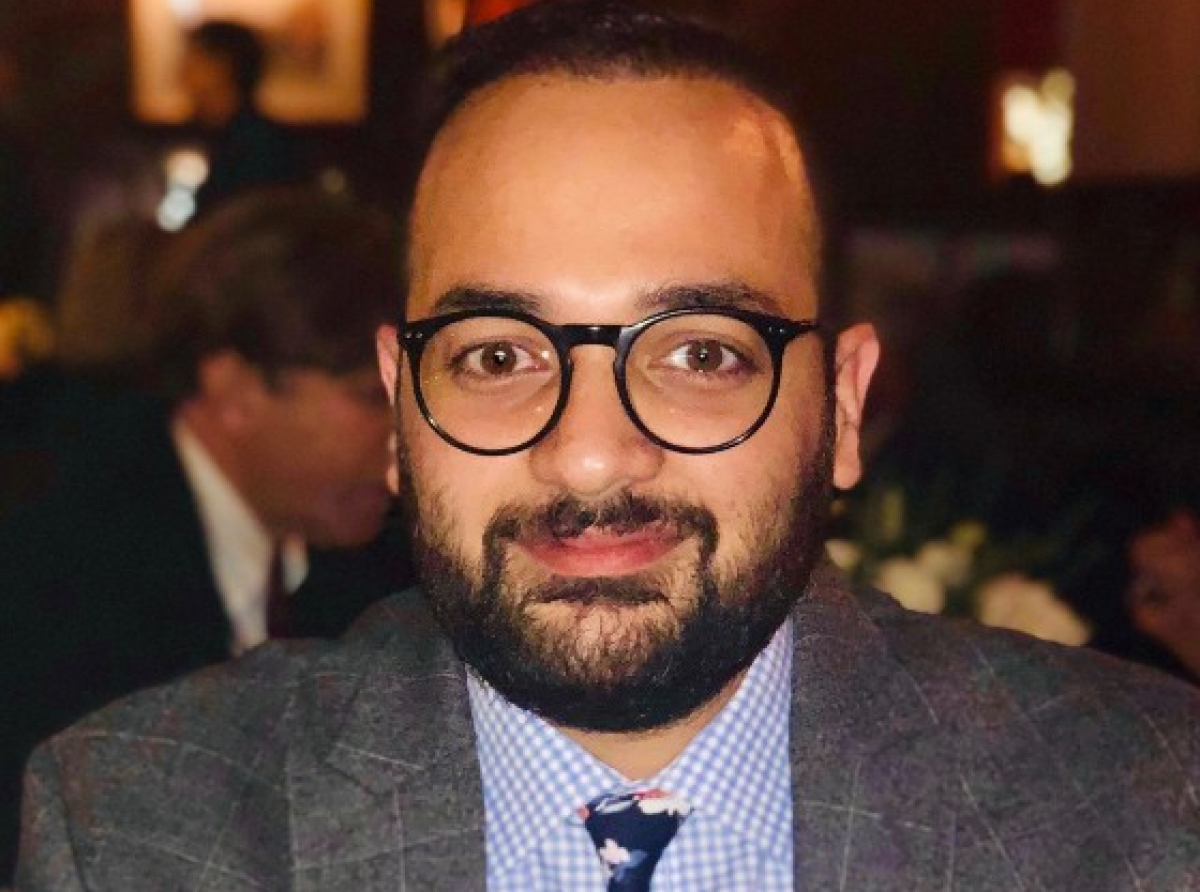 Trump claimed that the policy was issued over public health concerns, but critics said the policy is blatantly discriminatory.

The New York Immigration Coalition (NYIC), an umbrella policy and advocacy organization for more than 200 immigration groups,  is demanding the immediate termination of Title 42 and expanded protections for migrants and asylum seekers.

“Title 42 has always been a blatantly racist and discriminatory attempt at keeping those fleeing violence, poverty and the impact of climate change from seeking refuge in America,” Murad Awawdeh, NYIC’s executive director, told the Caribbean Media Corporation (CMC).

“To date, for more than two years, Title 42 has enabled immigration agents to expel asylum seekers nearly two million times, without ever hearing their claims, often returning them to places where they face persecution and other serious abuses.

“We are devastated by the court’s decision and demand that Title 42 must be immediately terminated, and the Biden administration must expand protections for migrants and asylum seekers, so that all people are given the safety and dignity they deserve.

“The United States must restore its status as a beacon of hope and sanctuary for the world, and openly welcome migrants and asylum seekers at its doors,” Awawdeh said.

Judge Summerhays, a Trump appointee, issued the preliminary injunction, stopping the Biden administration from terminating the policy on Monday.

The judge agreed with some Republican-led states which argued that the anticipated border influx would cost them unnecessary services for the migrants, such as health care and education.

“These costs are not recoverable,” Judge Summerhays wrote, adding that the plaintiff states thus satisfy the irreparable harm requirement for a preliminary injunction.”

Most Democrats had urged Biden administration to eliminate Title 42.

“As the daughter of immigrants and a lifelong advocate for their fair chance and access to the American dream, the Biden administration’s decision to lift the harmful, malicious and discriminatory policy that is Title 42 is a welcome blessing and one that I have long awaited,” Clarke, the daughter of Jamaican immigrants, told CMC.

“While this policy endured, countless hopeful migrants suffered under its authority, as we circumvented our obligations under international and domestic law. This harmful policy disproportionately affected Black migrants and created life-threatening conditions for immigrants seeking refuge at our borders.

“Untold unaccompanied children, families, asylum seekers; none were spared the denial of due process entitled to them by law,” Clarke said.

Awawdeh told CMC that “America’s immigration system has been broken for far too long, which is why the Biden administration’s long-overdue decision to end Title 42 is an encouraging first step on the road to creating a much more humane asylum system.”