Haitian Prime Minister Appeals for "Calm and Reconciliation" in Haiti 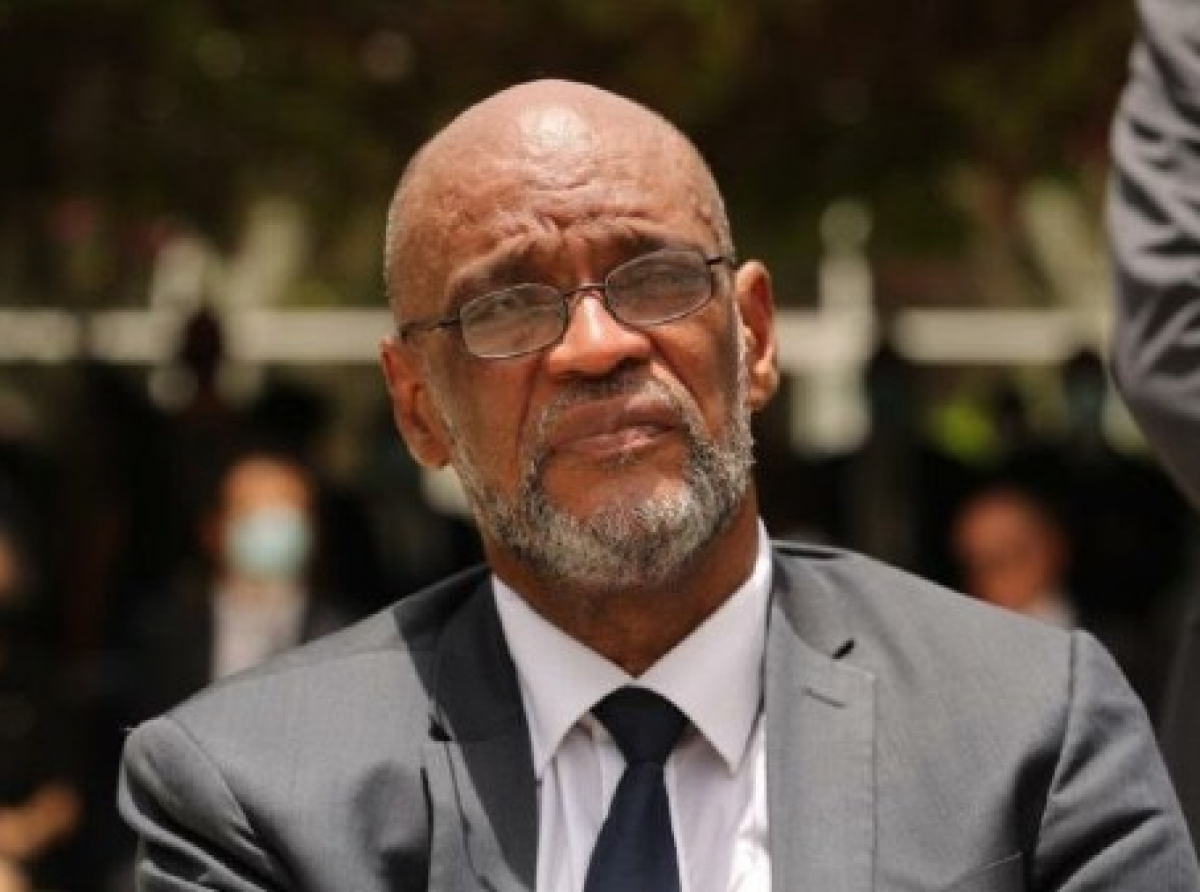 PORT AU PRINCE, Haiti – Prime Minister Dr. Ariel Henry on Tuesday appealed for “calm and reconciliation” in the Haiti as the country continues to be beset by acts of violence, crime, murders and kidnappings as well as protest by opposition forces calling for his removal. 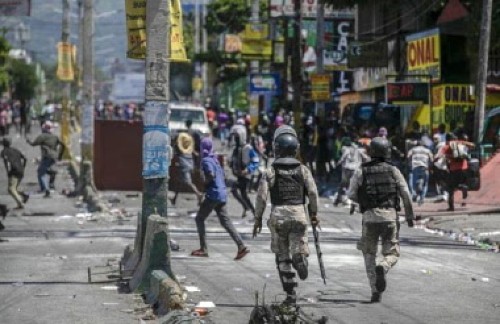 In a statement marking “Jour de Dessalines”, which commemorates the life of Jean-Jacques Dessalines on the anniversary of his assassination in 1806, Henry again appeal for calm in the country.

“I bow to the prowess of Emperor Jean-Jacques Dessalines, an immortal hero who changed the course of the history of the black race,” said Henry of Dessalines, who had joined Toussaint Louverture in the Haitian Revolution against French rule in 1791 that is regarded as the largest and most successful slave rebellion in the Western Hemisphere.

Henry described Dessalines as an “intrepid soldier, imperturbable Head of State, shrewd strategist,” adding “we will always remember this genius, imbued with the ideals of freedom, fraternity and greatness, who transformed a colony populated by slaves into the first independent black Republic in the world.

“While brandishing our motto “Unity is strength”, I take advantage of this day to launch a solemn appeal for calm and reconciliation for our nation, which is divided today. Let’s put aside our differences so that together, hand in hand, we can change our destiny,” he added.

On Monday, both the United States and the regional integration grouping, CARICOM, of which Haiti is a member, called for peace and stability with CARICOM stating it is “gravely concerned” by the continuing deterioration of the security situation and the social circumstances in Haiti.

“The continued breakdown in law and order, and its distressing effect on the people of Haiti, is intensifying. The fraught situation is exacerbated by the inability of the Haitian security forces to address the ongoing violence,” the 15-member regional integration grouping said in a statement.

For its part, Washington in acknowledging that the right to gather and protest is fundamental in any democracy, said it remains “a steadfast partner” to Haiti and also committed “to supporting the Haitian people during this challenging time”.

In a statement, the US is also condemning the acts of violence, looting, and destruction that have recently occurred here “and those who instigated these events for their own ends”.

Last Sunday, in an address to the nation, Prime Minister Henry, who came to power following the assassination of President Jovenel Moise in July last year, said “ faced with the evolution of the situation, I came back to appeal for calm. I ask you to calm down. Together we can solve problems. I understand your frustration. I share the pain of the victims, of those who have lost property”

He said nothing justifies the action by protestors to damage property adding “no one will be able to link the looting of businesses, the attacks on politicians and members of government, to the anger over the increase in fuel prices”

Henry said heavily armed men were seen leading the protests adding “it is proof that what is happening in the streets has nothing to do with a claim about the price of fuel or the high cost of living”.