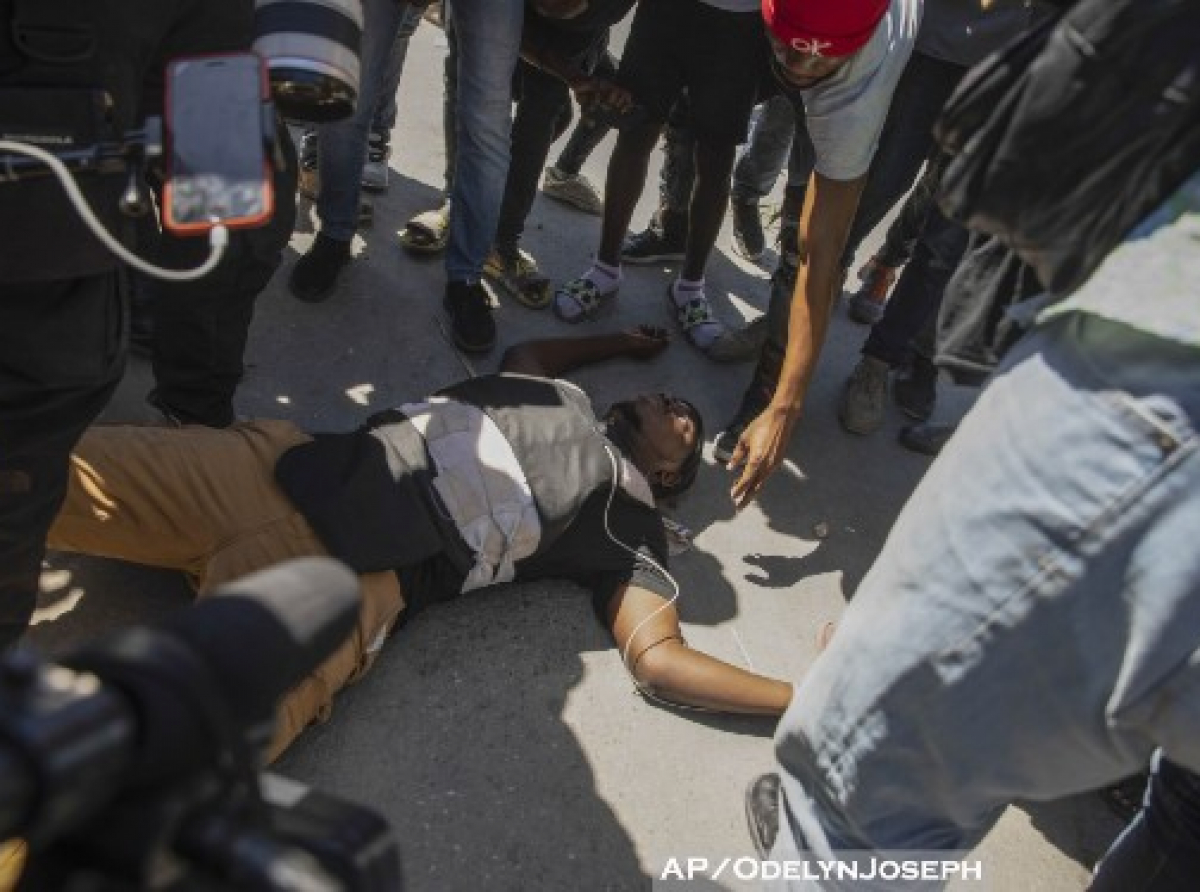 PORT AU PRINCE, Haiti – The General Directorate of the National Police of Haiti (DGPNH) has announced an investigation into the circumstances that led to the death of a photojournalist during street protest by textile workers over an increase in minimum wages earlier this week. 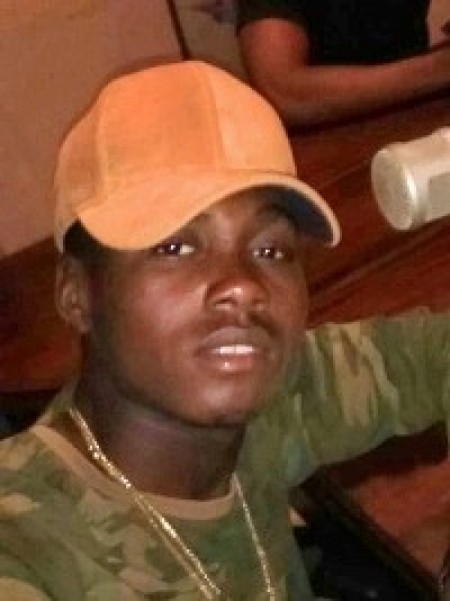 Photojournalist Maxihen Lazzare (File Photo)The DGPNH has sought to assure the public of “the result of this investigation and the appropriate measures that will be taken against all the police officers who may be involved in this regrettable incident”.

Prime Minister Dr. Ariel Henry has already ‘deplored” the death of journalist, Maxihen Lazzare, who was killed on Wednesday as he covered the protest demonstration.

Lazzare, a photojournalist with the online media RDI, was shot and killed instantly during the demonstration, while three other journalists were injured, two of them by bullets.

The injured journalists have been identified as Sony Laurore of Laurore News TV, Yves Moise of RCH 2000 and Alvarez Destined from Lakay TV..

The DGPNH said that the Central Directorate of the Judicial Police (DCPJ) and the General Inspectorate have already opened an investigation into this case.

The workers were demanding a 300 percent increase in the minimum wage, which is now 500 Gourdes (One Gourde=US$0.009 cents) per eight -hour working day in addition to other social benefits, such as transport and food subsidies..”

The Council of Ministers met last Sunday and agreed to increase the minimum wages for different categories of workers ranging from 440 to 770 Gourdes.

The textile workers have refused to accept the minimum wage of 685 Gourdes demanding a minimum daily wage of 1,500 Gourdes.

Media reports said that heavily armed men in a vehicle opened fire on the demonstrators. There were also reports that several people were injured by gunfire from individuals wearing police uniforms and traveling in a vehicle without number plates.

Before the shooting, police had used tear gas to try and push back protesters who were throwing stones.

Wednesday’s protest was the third consecutive day that the textile workers had taken to the streets barricading the main roads with piles of burning tyres.

Last week, Senate President, Joseph Lambert, called for an independent investigation into the circumstances that led to police officers using teargas to break up a demonstration by textile workers who had been seeking an increase in wages.

In a letter sent to Frantz Elbé, the Director General of the National Police of Haiti (PNH), Lambert said he was dismayed at the strong manner in which the police had intervened to break up the demonstration by the textile workers, who had been demonstrating peacefully.’

Lambert called on Elbé to launch an investigation into the matter and “take the corresponding” actions as a result of the findings.