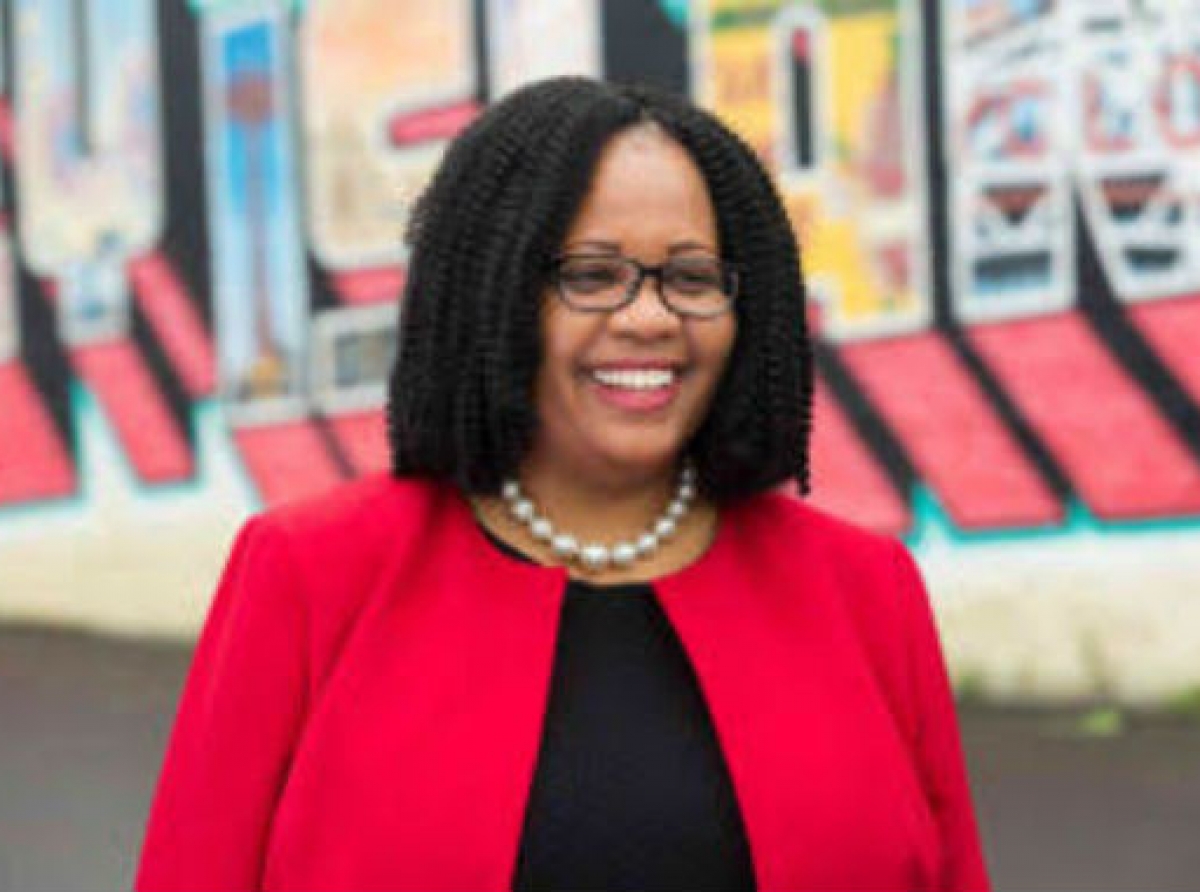 Haitian American Assemblywoman Mathylde Frontus who  lost to newcomer Republican Mark Szuszkiewicz in the 46th Assembly District in Brooklyn, in Tuesday’s election is still holding out hope that she could eventually be declared the winner.

This is despite  the preliminary results from the New York State Board of Elections (BOE).

“I received so many calls and text messages today about my race,” said Frontus, the daughter of Haitian immigrants, in a statement on Wednesday. “I’d like to clarify that the results for the 46th district have not been finalized.

“As you can see, my Republican opponent did receive 2,882 more in-person votes than I did. However, there are thousands of absentee ballots which have to be counted,” she added, pointing to preliminary data from the BOE revealing that most absentee ballots for the 46th district were requested by Democratic voters.

“It is, therefore, within the realm of possibility that I can still end up with more votes than my opponent,” Frontus continued. “Either way, we must wait until every single vote is counted before we can say with certainty who won the race.”

She noted that one of her colleagues in the New York State Assembly won his Primary Election race a few years ago by only two votes.

“So, we have plenty of examples that every vote matters,” said Frontus, stating that most people in the West end of Coney Island in Brooklyn, where she lives, voted for her, “and have never heard of my Republican opponent.

“That’s because he never introduced himself to the community much less campaigned for our vote,” the assemblywoman said.

According to the unofficial results from the BOE Tuesday night, Frontus, who was first elected to the 46th District in 2018, received 15,030 votes, or 42.96 percent, to Szuszkiewicz’s 17,852 votes, or 51.02 percent. The other ballots were either blank, void or write-in.