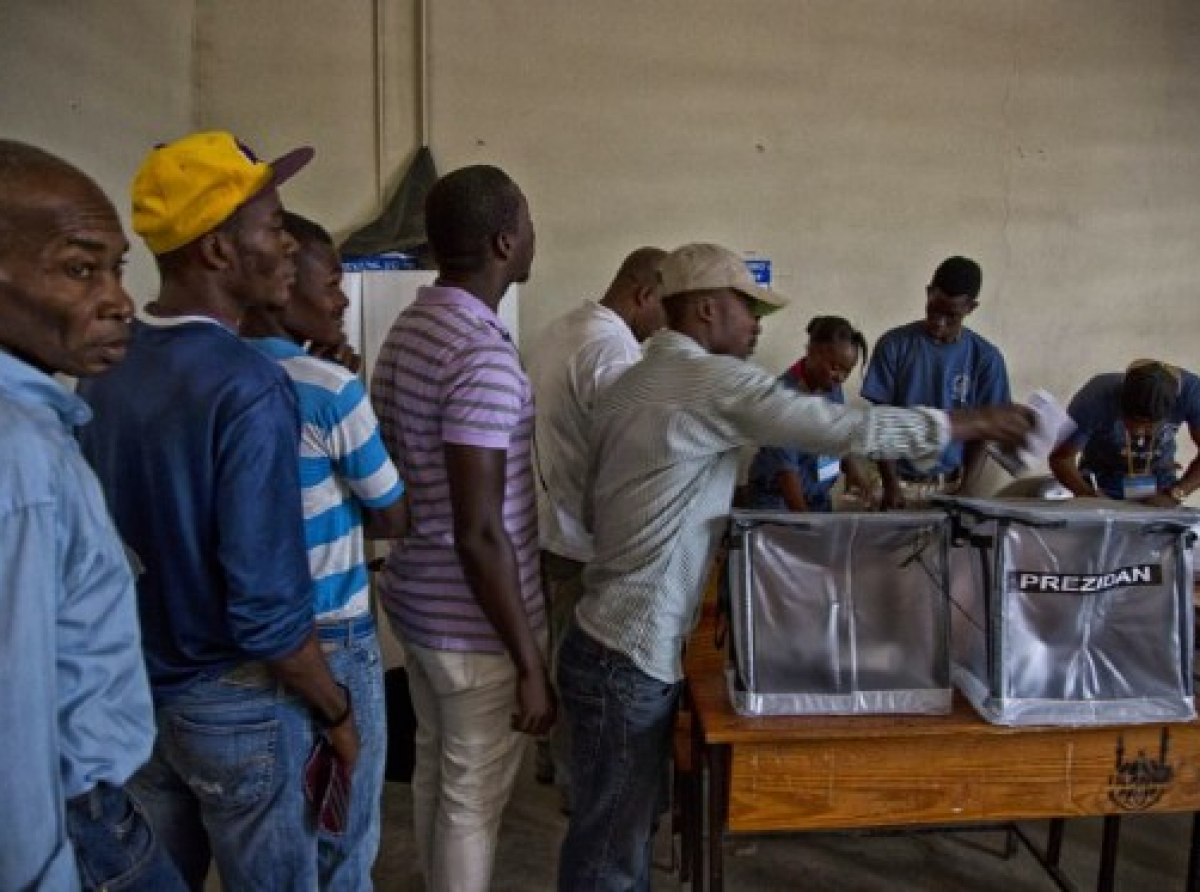 The elections and referendum had already been postponed twice due to the coronavirus (COVID-19) pandemic.

In an immediate reaction, André Michel, one of the leaders of the opposition parties, “Democratic and Popular Sector” (SDP), said the “dismissal of the current CEP is an important step in the implementation of the September 11, 2021 agreement.

“We will ensure that the next CEP is credible and legitimate,” he added.

The CEP was appointed on September 18, last year, by the then president Jovenel Moise, who was assassinated on July 7 this year. The nine-member CEP) had been strongly criticized by the opposition and the public.

But after developing several electoral calendars, the CEP set the first round of voting in presidential and legislative elections, as well as for a constitutional referendum, for November 7, with the second round of voting scheduled for January 23, 2022, in conjunction with municipal and local elections..

However, in a decree published Monday announcing the CEP members had been dismissed, Prime Minister Henry, who is heading the government following Moise’s assassination gave no deadline as to when the new CEP would be named.

Earlier this month, Haiti’s main political parties announced that they had reached an agreement establishing a transition government until the holding of presidential elections and a constitutional referendum next year.

The agreement establishes a Council of Ministers under the leadership of Prime Minister Ariel Henry.

“I have the assurance that this agreement will make it possible to conduct, in harmony and good understanding, the affairs of the State during the interim period that I wishes as short as possible, in order to achieve our main common objective which is a return to normal functioning of our democratic institutions on new bases, in a secure and stable environment,” Henry said then.

The 25-member National Transitional Council will comprise 52 members including 27 members of the social sectors and 25 members of parties, groups and political poles which will be responsible, among other things, to choose a President and a Prime Minister who will have to lead the transition for a period of 24 months.

The agreement established the holding of presidential elections by the end of 2022. It also included a national constituent assembly made of 33 members appointed by institutions and civil society organizations.

The assembly will have three months to prepare a new Constitution to be voted in a referendum by Haitians.

Haiti’s parliament has been devoid of members since January 2020, and only 10 of the 30 senators are still in office, with their terms ending in January 2023.

Apart from the political situation, Haiti is also recovering from a powerful 7.2-magnitude earthquake that struck on August 24, killing thousands of people and further destabilizing the country.

In addition, the country is also dealing with the forced deportation of thousands of Haitians from the United States most of whom had gathered under a bridge at the Mexico-Texas border, hoping to be granted entry to the United States.