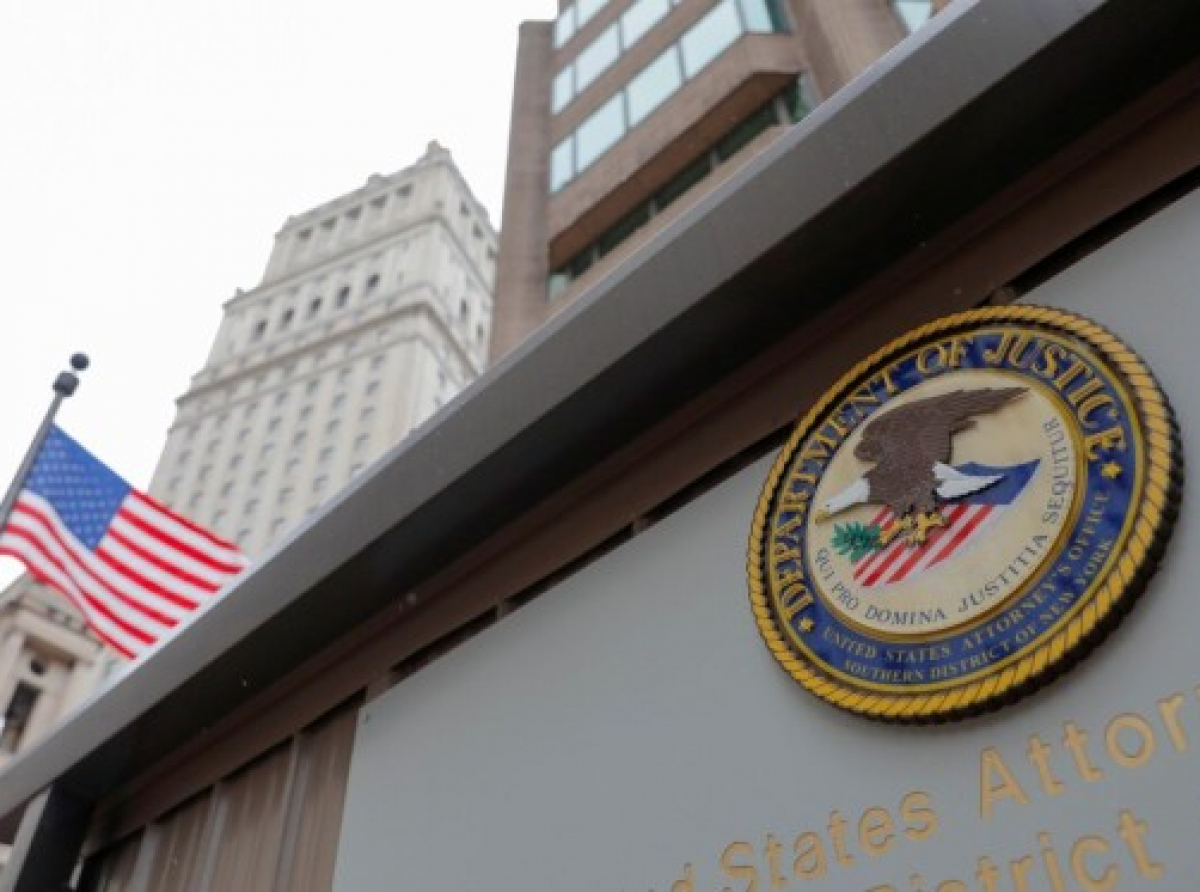 NEW YORK, New York – Guyanese-born Gangadai Rampersaud Azim, also known as Julie Azim, has been sentenced to 24 months in prison for her role in a more than decade-long conspiracy to commit bank fraud.

Jamaican American United States Attorney for the Southern District of New York, Damian Williams said Azim defrauded her employer, a Manhattan, New York-based bank, by “intentionally falsifying the bank’s books and records in order to misappropriate about US$1.7 million”.

Azim, 59, who resides in the heavily-populated Indo-Guyanese community of Richmond Hill, Queens, New York, was sentenced by US District Judge Katherine Polk Failla on Tuesday.

A Facebook post by one “Julie Azim” stated that she worked at JPMorgan Chase (bank). Other identifying information posted were: “Ministry of Education – Guyana; (and) lives in New York, New York.”

When Azim was arrested in April 2021 on the charges, her Facebook page stated that she was the “manager Trade Finance at International Bank For Trade & Finance; studies at Queens College, City University of New York; went to Anna Regina Multilateral Secondary; lives in Queens, New York; (and) from Georgetown, Guyana.”

That information has since been removed from her Facebook page.

According to the allegations in the complaint, court filings, and statements made during public court proceedings, between August 2008 and January 2021, Azim, “a long-time employee of a New York-based bank (“Bank-1”), stole about US$1.7 million from her employer”.

“Over the course of approximately 12 years, Azim executed hundreds of wire transfers of Bank-1 funds to co-conspirators and related companies, who then sent portions of the ill-gotten funds to Azim’s personal bank account,” the complaint stated.

“Azim utilized the proceeds of those fraudulent loans to satisfy the loans for which she had previously stolen the client payments,” the complaint continued.

Over the course of 12 years, between 2008 and 2020, Azim caused about 200 improper wire transfers of Bank-1’s funds, each for an amount under US$10,000, to be sent to third party accounts, including those of co-conspirators and related companies, which then returned portions of those funds to her.

“In doing so, Azim abused her position at Bank-1 and enriched herself at the expense of her employer,” the complaint stated.

In addition to the prison sentence and repayment of funds, Williams said Azim was sentenced to three years of supervised release.