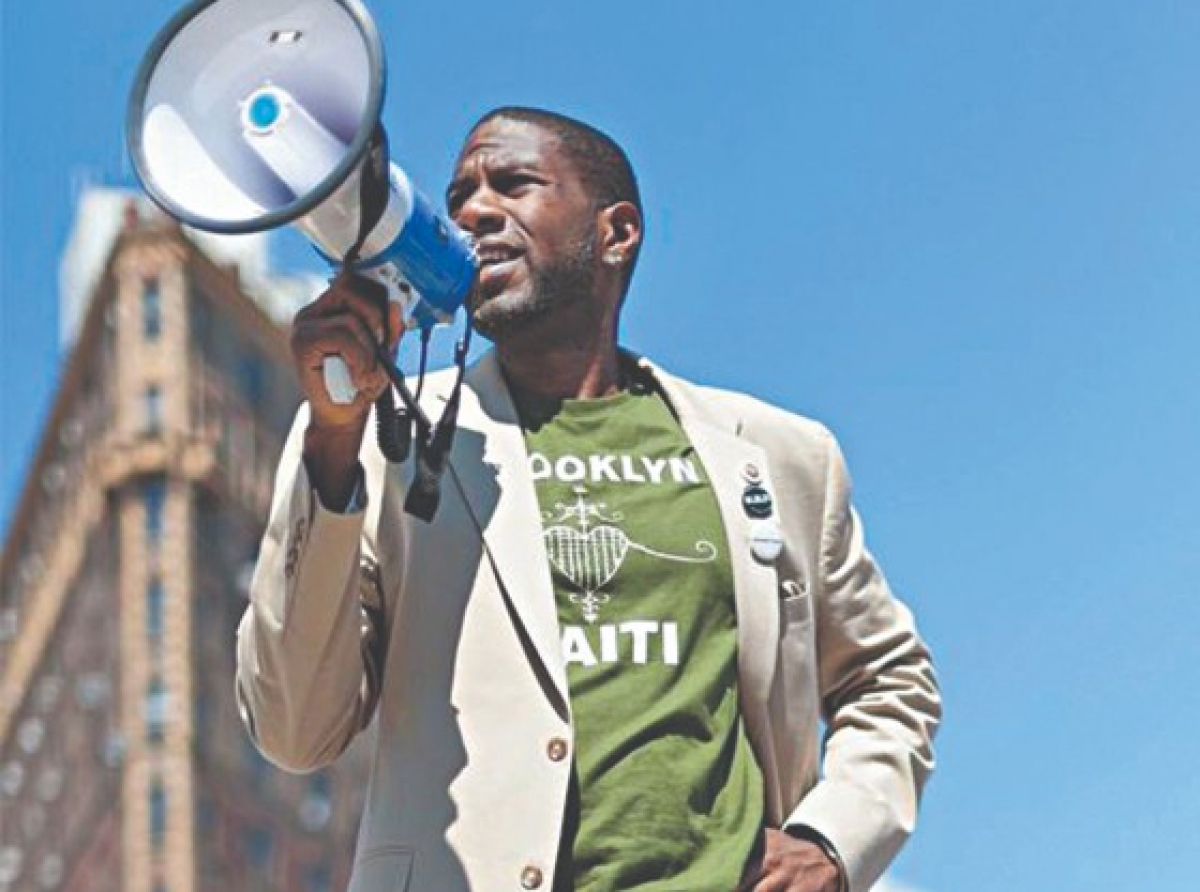 His comment follows confirmation from the new Kathy Hochul administration in New York, concerning the significant undercount in COVID-19 deaths.

“Alongside state legislators and advocates, I have spoken out and questioned Cuomo’s (former New York Governor Andrew Cuomo) initial report for months, and we learned that 12,000 deaths were unaccounted for by his administration,” said Williams, the son of Grenadian immigrants, in a message to constituents.

“That’s 12,000 lives tragically cut short and thousands of families left without closure for over a year after the passing of their loved ones,” he added. “This news is deeply unsettling, and I thank Governor Hochul for being transparent.

“Disclosing these figures was a step in the right direction towards a more accountable government,” the public advocate continued. “My condolences go out to the families of the 12,000 victims.”

While these results cannot undo what he characterized as “the negligence committed by the previous administration,” Williams said he hopes that “it brings some sense of peace.

“COVID-19 is still a threat to us all,” he warned. “As the Delta variant spreads, we must proceed with caution, re-evaluate our current rules and continue to incentivize folks to get the vaccine.

“We’ve come so far, but we cannot stop the fight against this pandemic,” Williams urged.

“We’re now releasing more data than had been released before publicly so people know the nursing home deaths and the hospital deaths are consistent with what’s being displayed by the CDC,” said Hochul of the change, referring to the Atlanta, Georgia-based US Centers for Disease Control and Prevention, bringing the total number of coronavirus deaths in the state to more than 55,000.

On his final day in office, Cuomo had put the number of total deaths in the state at just over 43,000.

But Hochul revised numbers upwards, bringing them in line with the number of deaths New York State has been reporting to the CDC.

The new tally includes those who died in any location, including at home, in hospice and other settings.

“There’s a lot of things that weren’t happening, and I’m going to make them happen,” Hochul said. “Transparency will be the hallmark of my administration. “It’s not hard to do. You just get the information out there.”

Cuomo demitted office after New York Attorney General Letitia James issued a blistering report that the former governor had allegedly engaged in sexual harassment against 11 women and had created a toxic work environment.

The ex-governor, however, vehemently denied the allegations.