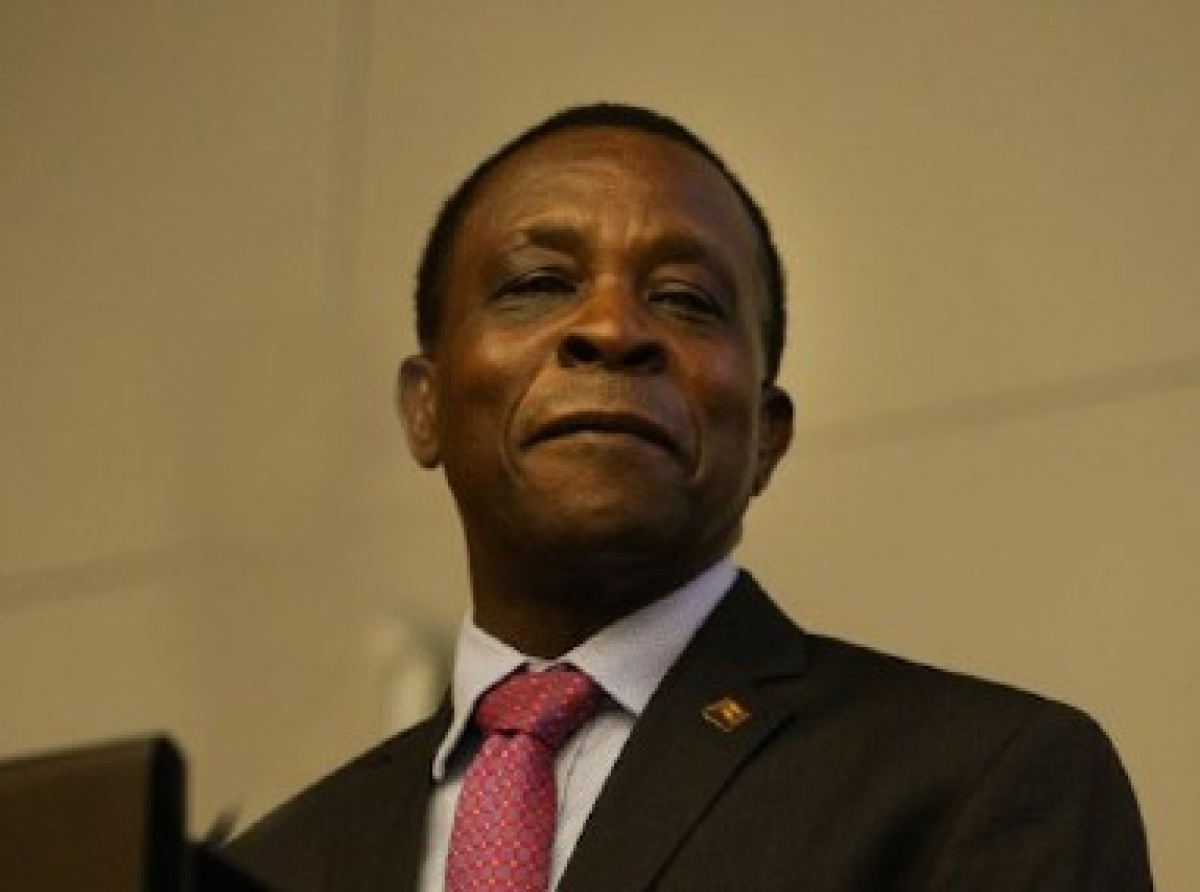 Nomination Day will be June 1st.

The last general election was held in 2018, and the NNP swept the polls in the last two general elections, winning all 15 seats in the Parliament.  Mitchell, 75, one of the longest serving heads of government in the Caribbean Community (CARICOM) has already signaled that this election would be his last as leader of the party.

The NNP will face a challenge from the main opposition National Democratic Congress (NDC), who is contesting the elections with the young attorney, Dickon Mitchell, at the helm.

Mitchell told supporters that he had already asked Governor General, Dame Cécile La Grenade, to dissolve the Parliament on Monday, May 16th.

“I have also asked the Governor General to issue the writ for the election on Tuesday May 17th, in other words, only one day you have to try to register, if you ain’t register yet. I warned you already, I warned you, I warned you”.

He said the publication of the writs would be made on Wednesday, May 18, with Nomination Day being Wednesday June 1.

“So you know what that means, if you do the right thing, we feting Thursday, Friday, Saturday and Sunday ,” he said.

“We are on the road to victory,” Mitchell told supporters at the launch of two women candidates of the NNP’s for the elections, adding “we must know how to vote in the next few weeks

“In the upcoming election the choice is clear. This New National Party has successfully built the bridge to the future,” he said, adding “let tonight be the night we commit ourselves to the future”

Mitchell said his administration had been able to stabilize the local economy, brought back discipline to the budgetary process, a situation that found favour with the international community.

“We need to judge the last nine years,” he said, adding that the last four years had also been one of application and devotion.

“We said we will deliver and we did in fact deliver, sisters and brothers. We delivered to the public servants millions of dollars of increases after a period of getting not one cent. We delivered to the youths who had been cast away by re-investing in training and personal development.

He said his administration had also developed the environment for increased investment in the country, warning “we cannot go back to stagnation”.

But he acknowledged that the coronavirus (COVID-19) pandemic has had an effect on the local economy, but “we have stopped the bottom from falling from the economy in our darkest days.

“We were determined not to abandon you and while we are not totally out of the woods as yet, we are making progress. There are new challenges but we have the team that will meet them,” Mitchell told cheering supporters promising to outline his party’s socio-economic plans during the days of the campaign.