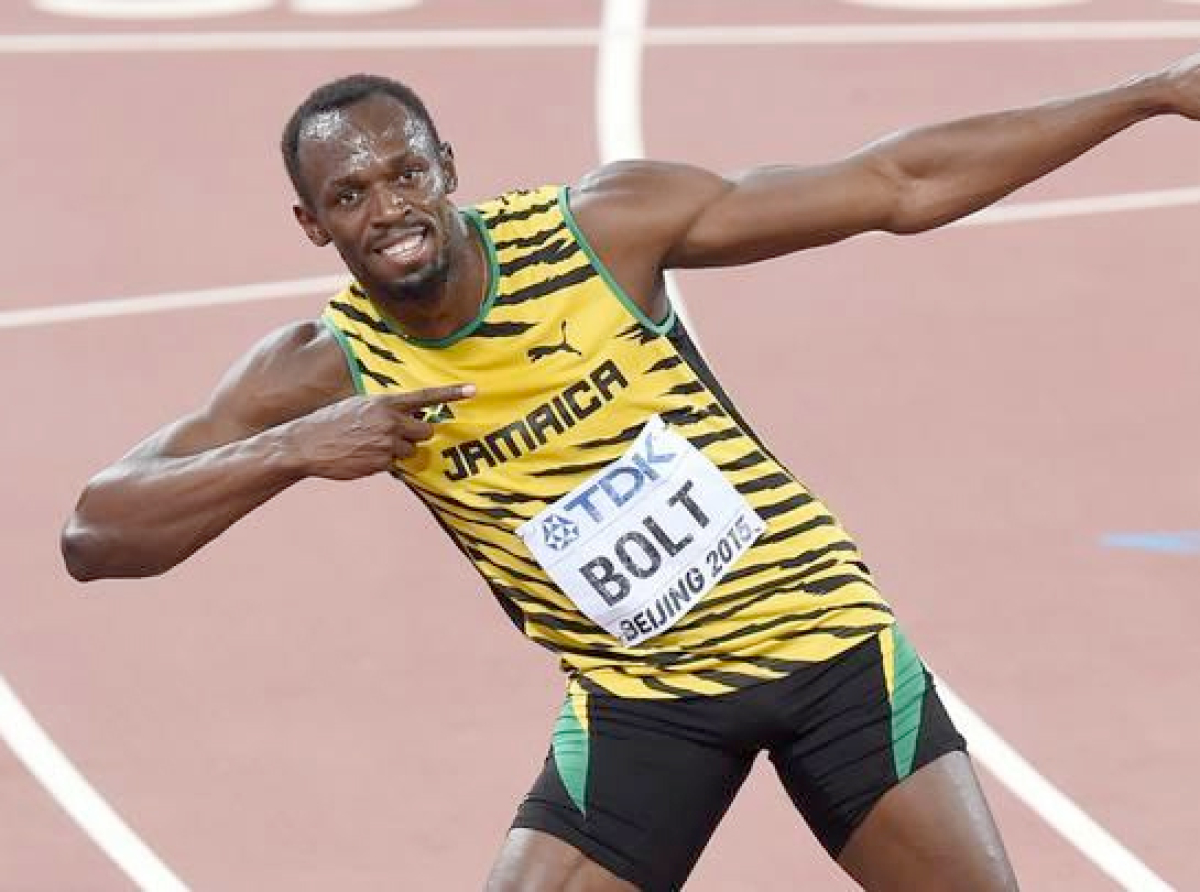 KINGSTON, Jamaica – The Financial Services Commission (FSC) says it has engaged the Jamaican investment firm, Stocks and Securities Limited (SSL), in a process of enhanced oversight, following reports of allegations of fraud. 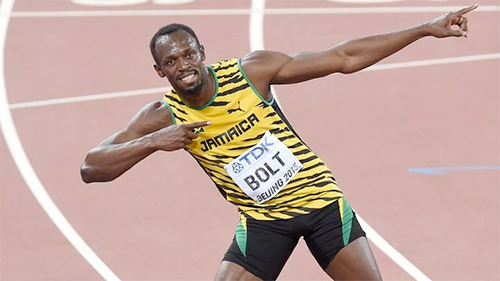 Media reports here said that a former employee at SSL has been implicated in a massive fraud at the entity, which includes millions of dollars (One Jamaica dollar=US$0.008 cents) missing from the account of Jamaica’s sprint legend Usain Bolt.

In a statement posted on its website, the FSC said it is “aware of reports of allegations of fraud” at SSL, “one of its licensees”.

The FSC said it has issued directions to SSL, which “are a supervisory tool to allow the FSC to engage an entity in a process of enhanced oversight.

“In the case of SSL, this enhanced oversight reflects the need for the FSC to have a full view of the integrity of the transactions being conducted, including the movement of funds, and of securities in and out of SSL”.

The FSC said that under the directions, SSL could still conduct business on behalf of its clients “but with the oversight and approval of the FSC.

“The FSC will simultaneously continue its investigations into matters related to SSL.”

Media reports here said a probe has been launched into millions of dollars reportedly missing from Bolt’s account with his manager Nugent Walker telling the Jamaica Gleaner newspaper that the former Olympian had become aware of the discrepancies with his accounts on Wednesday.

“All the relevant steps have been taken to come to the bottom of this,” he told the newspaper, adding that the Financial Investigations Division is among the entities to which reports have been made.

Walker said he was unable to disclose the sums involved, adding “he’s been with this entity over 10 years.

“His entire portfolio is being reviewed,” Walker said.