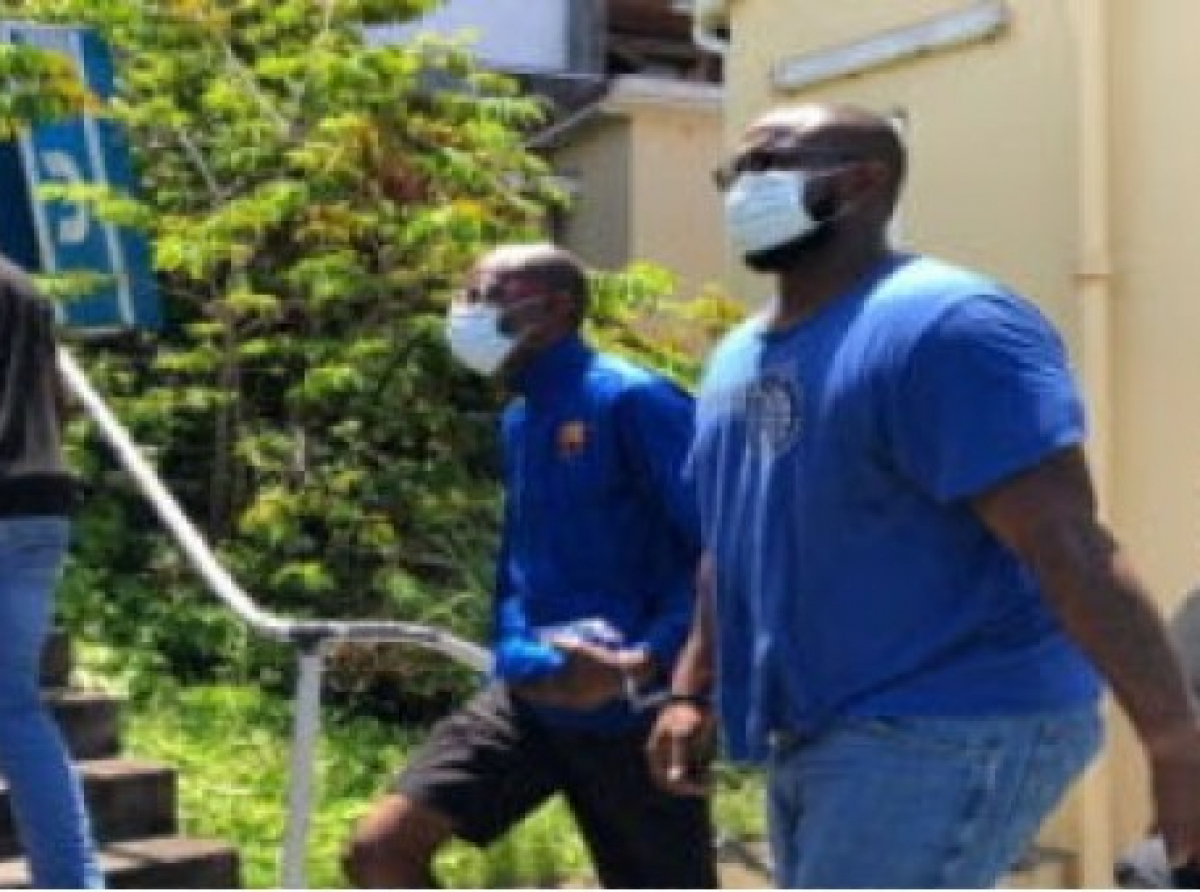 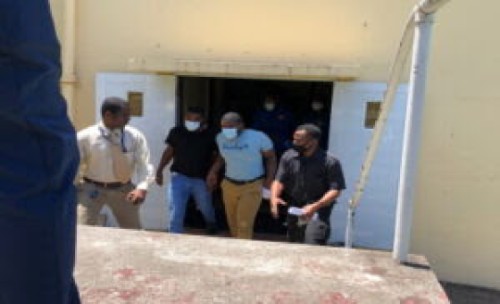 Cooper, along with John Alexander, 55, Mikhail John, 35, and 28-yearold Sheon Jack, were charged with causing harm with violence and causing grievous harm with violence to the world rated athlete and his brother, Kiddon Peters, a police officer, during a brawl on board the vessel last week Wednesday, August 10.

Police had initially announced the arrest of six of the crew members of the vessel, but when the hearing began, the state prosecutors dropped the charges against 40-year old Abiola Benjamin, who was described as the cruise operations manager on the vessel after video footage was reviewed and indicated that he was trying to separate the men who were engaged in the scuffle.

Media reports here said that the Director of Public Prosecutions (DPP), Christopher Nelson, was among those who reviewed the video footage that was widely circulated on social media.

The other person who had been charged, 45 year old sailor, Lance Wiggins, pleaded not guilty and the Chief Magistrate ruled that he was free to leave the court.

The Trinidadians were brought into the St George’s No.1 Magistrate’s Court amidst very tight security by members of the Royal Grenada Police Force (RGPF). They were represented by former attorney general, Cajeton Hood.

The world rated athlete and his brother were also present in court.

Apart from the criminal charges, the Trinidadians are also facing a civil lawsuit with the Javelin champion securing the services of attorney Derick Sylvester.

According to official court documents sent to the Chief Immigration Officer, the Grenada Ports Authority, and Comptroller of Customs, the Harbour Master vessel should not be cleared for sailing until they individually receive instructions from the Acting Registrar of the Supreme Court.