Former President of Haiti Concerned About Increase in Kidnappings 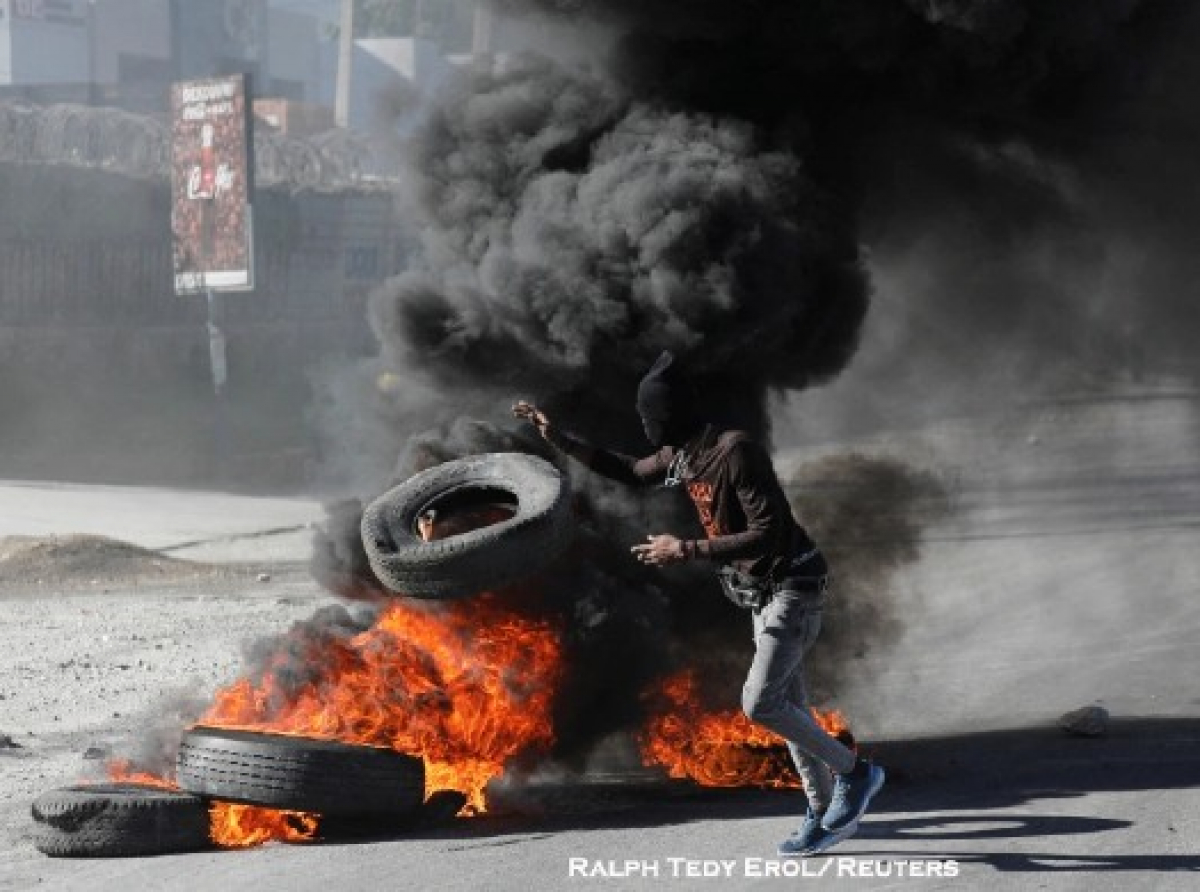 PORT AU PRINCE, Haiti – Several organizations, including the December 4 Collective, have announced plans to stage street protest against the spate of kidnappings in the French-speaking Caribbean Community (CARICOM) country as the latest victim was released over the weekend following the payment of a ransom.

The organizers are planning for the three days of demonstrations to take place from Tuesday.

Last Saturday, gynecologist Dr. Michel D’Alexis, who was kidnapped at his medical office on March 2 was released after 24 days in captivity. The amount of ransom paid was not disclosed.

The gynecologist was detained together with urologist, Dr. Pierre Boncy, who was released last week after 13 days.

The two medical doctors had been abducted by men pretending to be lawyers in the company of a man claiming to be a lawyer. They were handcuffed and bundled into a vehicle.

The organizers said the demonstrations against kidnapping will allow citizens to clearly ask the authorities to fully assume their responsibilities.

Public transport unions are also urging members to take part in the demonstration against kidnapping and insecurity, noting that transport sector represents a target for armed gangs.

Meanwhile, former president Michel Martelly in a video message over the last weekend, said he was concerned about the growing insecurity that has paralyzed the country.

He said that a broad political consensus is the best solution to restore security, and to this end, he is encouraging all actors in national life to have a frank dialogue on the matter.

Martelly said that he is aware of the seriousness of the situation of Haitians where members of the population can no longer travel without fear and likened the present situation to Haitians who risk their lives to flee Haiti illegally on a daily basis.

He warned that Haiti can’t solve its problems in a climate of political instability “while the population is left hopeless.