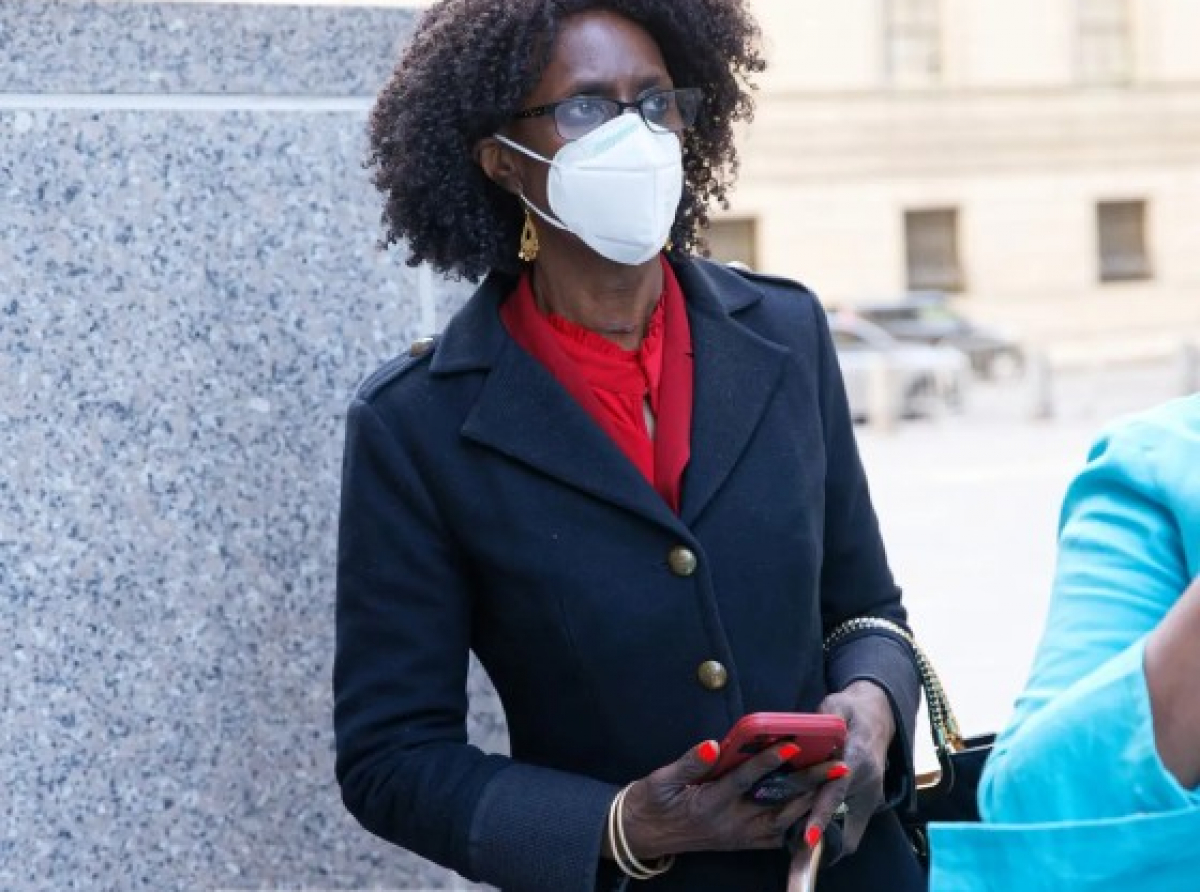 US District Judge Lewis A. Kaplan, of Manhattan federal court in New York, imposed the sentence on 64-year-old Ash, a Brooklyn, New York resident who was born in Trinidad and Tobago to Grenadian and Vincentian parents.

In pronouncing the sentence, Judge Kaplan said Ash’s “crimes struck at the heart of the criminal justice system”.

Ash, a former justice of the New York State Supreme Court and chair of the Board of Directors of the Municipal Credit Union (MCU) in New York, was convicted in December 2021 after a two-week jury trial before Judge Kaplan.

Damian Williams, the Jamaican American United States Attorney for the Southern District of New York, said the charges against Ash arose from a scheme to impede the federal criminal investigation into fraud and corruption at MCU, a non-profit, multibillion-dollar financial institution, including misconduct committed by Kam Wong, the former chief executive officer (CEO), and Joseph Guagliardo, a former New York City Police Department Officer and member of MCU’s Supervisory Committee.

Wong and Guagliardo were charged separately and previously pled guilty to embezzlement from MCU.

“While serving as a sitting state judge, Sylvia Ash took repeated steps, over multiple months, to seek to obstruct the federal criminal investigation into misconduct at MCU that took place during Ash’s tenure as chair of its Board of Directors,” said Williams, whose father is a Jamaican-born physician. “Ash agreed to do so with the now imprisoned former CEO of the credit union, who provided her with a steady stream of benefits from MCU, including after she was directed to resign from MCU’s board.

“Today’s sentence sends a clear message that those who attempt to thwart a federal investigation face serious consequences for that corrosive conduct,” he added.

Williams said the court reserved the decision on restitution to MCU.

On June 4, 2019, Wong was sentenced to 66 months in prison for embezzlement from MCU and was ordered to forfeit US$9,890,375 and to pay restitution in the same amount to MCU.