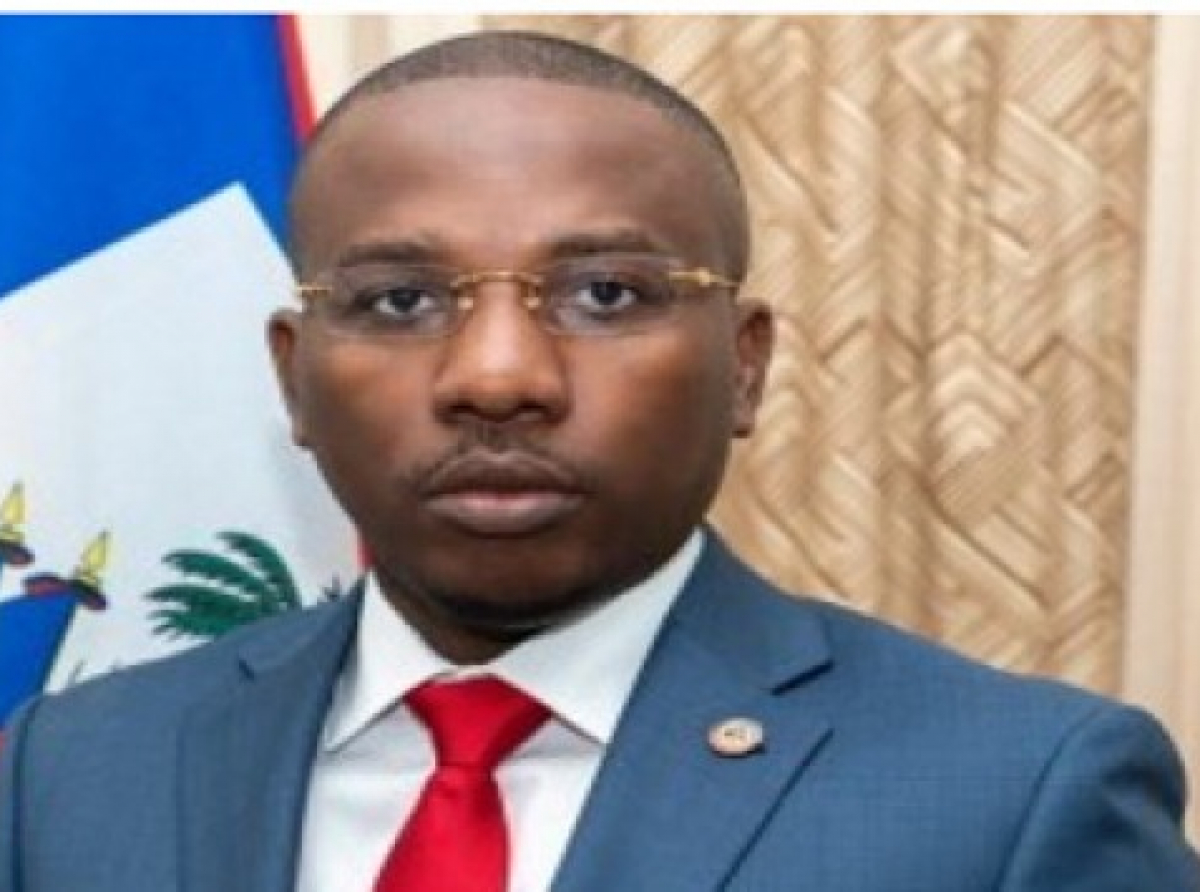 PORT AU PRINCE, Haiti – Former prime minister Claude Joseph is calling on Haitians to tackle the crisis confronting the country and urged young persons to ensure that they play a part in the establishment of a “Haiti on the scale of its glorious history”.

Joseph was reacting to the statement this week by the Organization of American States (OAS) in which the hemispheric body said the institutional crisis that Haiti is currently experiencing is “a direct result of the actions taken by the country’s endogenous forces and by the international community.

“The last 20 years of the international community’s presence in Haiti has amounted to one of the worst and clearest failures implemented and executed within the framework of any international cooperation.

“After 20 years, not a single institution is stronger than it was before,” the OAS said, adding that it was under this umbrella provided by the international community that the criminal gangs that today lay siege to the country “fermented and germinated, even as the process of deinstitutionalization and political crisis that we see today grew and took shape.

“Then, seeing its failure, the international community left Haiti, leaving chaos, destruction, and violence behind. Right now, it is absurd to think that in this context of destruction, the Haitians, left completely alone, polarized, and with very few resources, would be able to rebuild or build the kind of security, deinstitutionalization, and development project that could enable its 12 million inhabitants to once again live in peaceful coexistence.”

In a statement, Joseph, 62, who also served as acting president following the assassination of President Jovenel Moise on July 7, 2021, said that the OAS had attributed the “responsibility for the aggravation of the Haitian crisis to national actors but also and above all to the international community which, over the past two decades, has been unable to facilitate the building of institutions with the capacity to respond to Haiti’s needs”.

Joseph, a former foreign affairs minister, noted also that the hemispheric body was of the opinion that “any process of recovery of Haiti in terms of security, democracy and development will require, despite its characterized failure, the necessary participation of the international community, which will have to engage differently through institutionalized and centralized mechanisms”.

Joseph said that in this context, he “maintains that it is first and foremost up to the Haitians to tackle the resolution of the crisis and the construction of a Haiti on the scale of its glorious history and that the international community’s support for Haiti’s recovery can only be complementary to national efforts”.

In addition he said, he was also inviting “young people, who represent the future of the nation, to commit to helping the development and transformation of Haiti.”