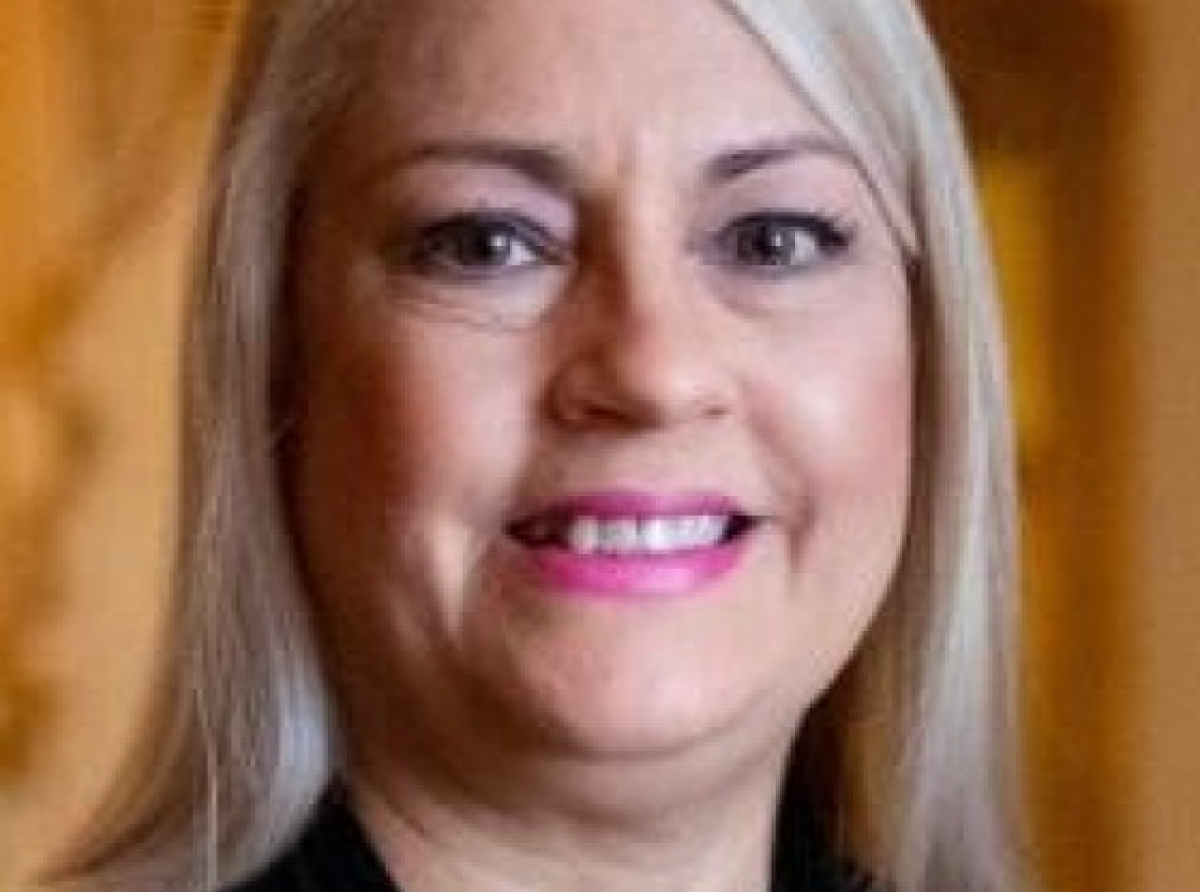 The DOJ also said that a political consultant for the former governor and the president of an international bank have also pleaded guilty to participating in the bribery scheme.

“The alleged bribery scheme rose to the highest levels of the Puerto Rican government, threatening public trust in our electoral processes and institutions of governance,” said Assistant Attorney General Kenneth A. Polite, Jr. of the DOJ’s Criminal Division.

“The Department of Justice is committed to holding accountable those who wrongly believe there is one rule of law for the powerful and another for the powerless.  No one is above the rule of law.”

According to the indictment, from December 2019 through June 2020, then-Governor Vazquez Garced, 62, allegedly engaged in a bribery scheme with various individuals, to finance her 2020 gubernatorial election campaign.

“The criminal actions of the defendants in this case strike a blow to the heart of our democracy and further erode the confidence of our citizens in their institutions of governance,” said US Attorney W. Stephen Muldrow for the District of Puerto Rico.

“Our resolve to bring to justice those entrusted by the public to serve with integrity and who violate that trust remains steadfast.

“Equally steadfast is our resolve to prosecute those who seek to use their wealth and power to enrich themselves at the expense of honest government. I commend the dedication and hard work of the law enforcement personnel and prosecutors in this case, as well as those individuals willing to come forward and cooperate.”

Special Agent in Charge of the FBI San Juan Field Office, Joseph González, said public corruption manifests in many different ways and “those who engage in this illegal conduct often believe they are above the law or fool themselves into believing this is a victimless crime and thus are not doing anything wrong.

“Our message is and has been clear. Public corruption erodes the people’s trust in our institutions and fuels civil unrest. As a top priority for the FBI, wherever allegations of public corruption arise, we will investigate. No one is above the law and the victim of this crime, the People, deserve better.”

According to the indictment, beginning in 2019, Herrera Velutini’s bank was the subject of an examination by Puerto Rico’s Office of the Commissioner of Financial Institutions (OCIF), a regulatory agency that oversees financial institutions operating in Puerto Rico.

The indictment alleges that Vazquez Garced accepted the offer of a bribe and, in February 2020, took official action to demand the resignation of OCIF “Commissioner A” and, in May 2020, to appoint OCIF “Commissioner B” – a former consultant for the international bank owned by Herrera Velutini – who had been personally selected by Herrera Velutini.

In return, the indictment says Herrera Velutini and Rossini allegedly paid more than US$300,000 to political consultants in support of Vazquez Garced’s campaign.

According to the indictment, between April 2021 and August 2021, Herrera Velutini allegedly used intermediaries to convey his offer of a bribe to a witness who held himself out as a representative of “Public Official A”, but who was, in fact, acting at the direction of the FBI.

The DOJ said hat, if convicted on all counts, they each face a maximum total penalty of 20 years in prison.