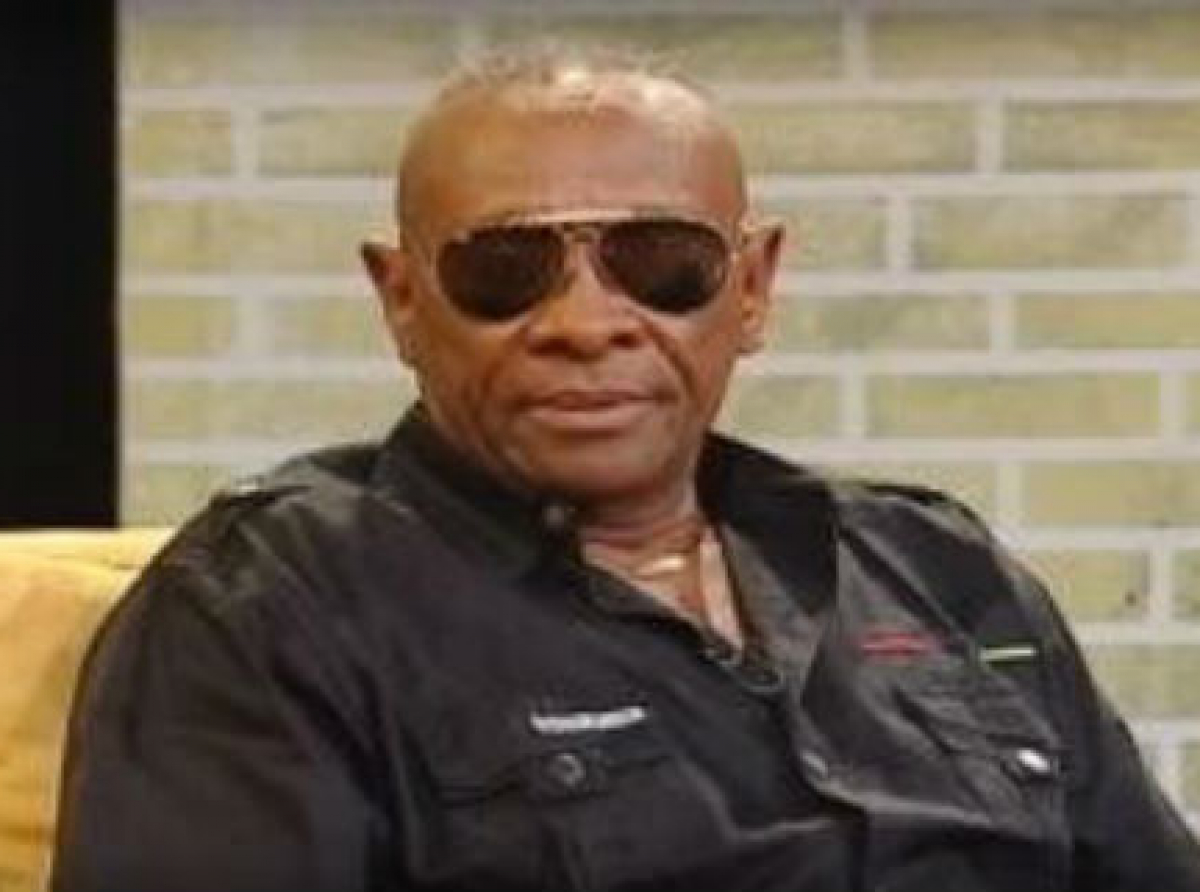 KINGSTON, Jamaica – Six former members of the now disbanded Crime Management Unit – that was once an operational team within the Jamaica Constabulary Force (JCF), have now been banned by the United States, for what has been described as the gross violations of human rights.

The decision was revealed by US Secretary of State Mike Pompeo in a release issued to mark World Human Rights Day, the was observed on Thursday.

Today, the [State] Department is announcing the public designation of 17 officials of foreign governments and their immediate family members under Section 7031(c) of the Department of State, Foreign Operations, and Related Programs Appropriations Act 2020, as carried forward by the Continuing Appropriations Act 2021, due to the officials’ involvement in gross violations of human rights.

“Section 7031(c) provides that in cases where the secretary of state has credible information that officials of foreign governments have been involved in a gross violation of human rights or significant corruption, those individuals and their immediate family members are to be designated publicly or privately and are ineligible for entry into the United States,” said Pompeo.

This is in reference to an incident 2003 in which two women and two men were killed in a house in the  district of Crawle in the central parish of Clarendon by members of the CMU led by the then Senior Superintendent of Police Reneto Adams.

The CMU members had gone into Crawle in search of alleged gangster Bashington “Chen Chen” Douglas, who was forced to flee Spanish Town – the parish capital of St Catherine, after surviving a gun attack.

Douglas survived what the police said was a shoot-out, but was fatally shot three years later.

The CMU was later  disbanded  and Adams was taken off active duty pending the outcome of the trial for him and the other CMU cops for the murder.

In December 2005, the cops were all acquitted in the Home Circuit Court in what Adams had described as the “mother of all trials”.