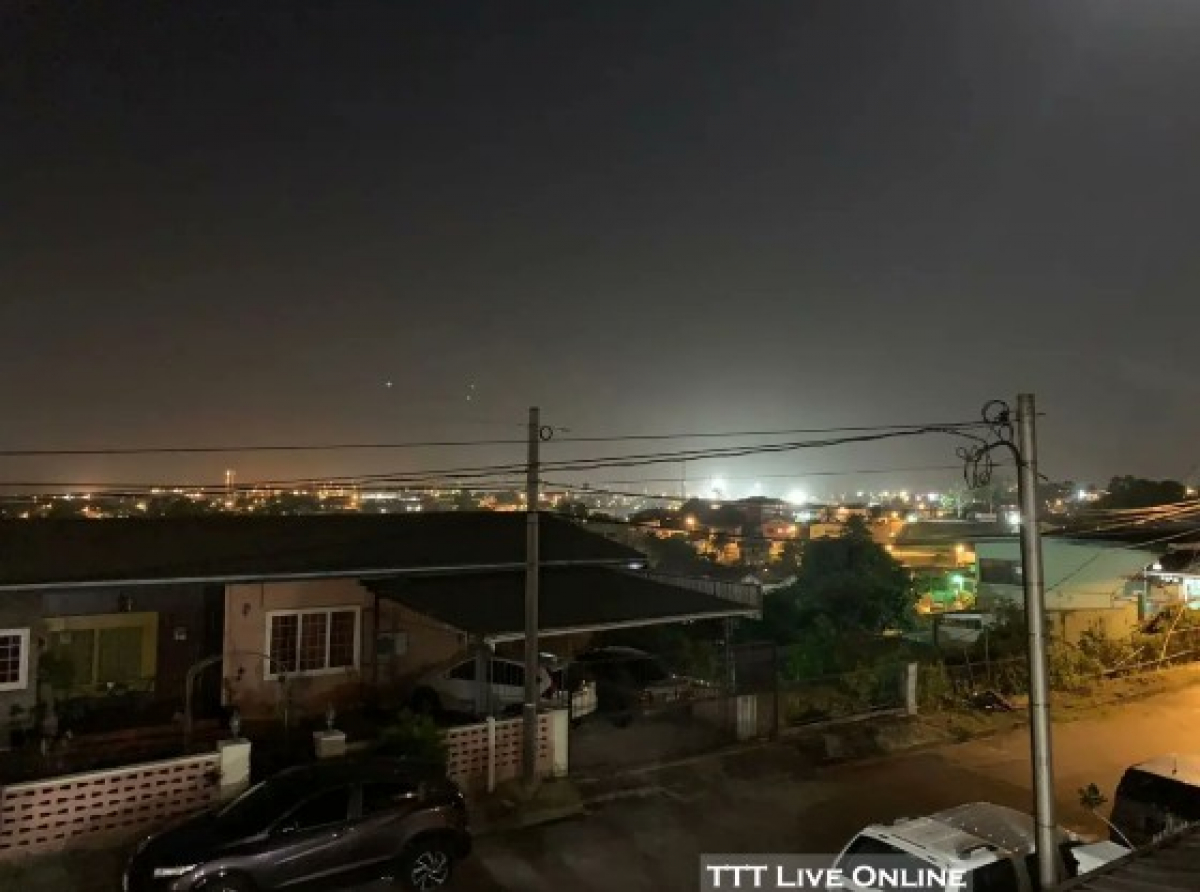 The Trinidad and Tobago Electricity Corporation (T&TEC) apologizing for the disruption that began at 12.50 pm (local time) on Wednesday, said that it was due to “a major disturbance on the system”. The sister isle of Tobago was not affected by the power blackout.

T&TEC’s general manager Kelvin Ramsook, said the fault was detected at the Union Gandhi 220 KV circuit and that while they were able to identify the faulted location, they were still investigating the reason for the fault.

As a result, the machines at Trinidad Generation Unlimited (TGU) went into shutdown mode.

“At this stage, while the system was fully cleared at 1.50 pm, the issue was to get all the generation capacity back onto the grid and that is causing some challenges. We have never had this situation occurring for many years and all four generating stations are separated and we are having challenges getting the capacity back onto the grid and interconnection thereafter,” he said.

In a statement issued late on Wednesday night, T&TEC said the fault on the Gandhi Village/Union Estate 220 KV line had resulted in system instability and caused all the generating machines operated by Independent Power Producers (IPP) to trip, leading to a loss of supply to all customers in Trinidad.

‘“Restarting the generators from zero is known as a black start, however, there were some unforeseen delays in completing this process”

It said that while the generators had been restarted and some customers in the south had begun receiving electricity “barring unforeseen circumstances, we expect to restore supply to the rest of the island (east, further north and west) by 1:00 a.m.)

“We again apologize for the extended outage and the aggravated inconvenience caused. T&TEC is mindful of its mandate to provide customers with a safe and reliable supply of electricity and reaffirms its commitment to do so. The Commission will share further information on this incident (Thursday) when internal assessments are more advanced.”

Public Utilities Minister, Marvin Gonzalves , who has promised an independent investigation into the incident, he would be making recommendations to Cabinet to ensure that another such situation does not occur as he apologized to the country “for this major disruption and inconvenience”.

While he praised T7TEC workers for “going out of their way and collaborating with independent power producers to bring electricity back,” what transpired had exposed the vulnerabilities on the electrical grid.

The electricity blackout resulted in the Water and Sewerage Authority (WASA) indicating that most of its treatment facilities and booster stations had been severely affected.

“These include: 40 Water Treatment Plants, 107 Booster Stations, 210 groundwater sources, as well as desalination and wastewater facilities located across North and South Trinidad are out of operation. Some facilities are operating on limited power capacity through generator supply,” WASA said in a statement.

It warned customers that “it may take 24 to 72 hours for the supply to normalize to some affected areas”.

Mobile users were also affected by the situation even though the two main providers B Mobile and Digicel keeping communication running through their cell towers.

Acting Police Commissioner, McDonald Jacob, said that police officers had been deployed to ensure the safety of citizens amid reports of robberies and other criminal activities.

“We immediately went into high alert. All mobile units were informed to conduct patrols, while all other operational units were ordered to be outside,” he said, as police officers directed traffic as traffic lights were also affected by the blackout.

Many people flocked to supermarkets to purchase candles and batteries as it became clear that the blackout could last for several more hours.