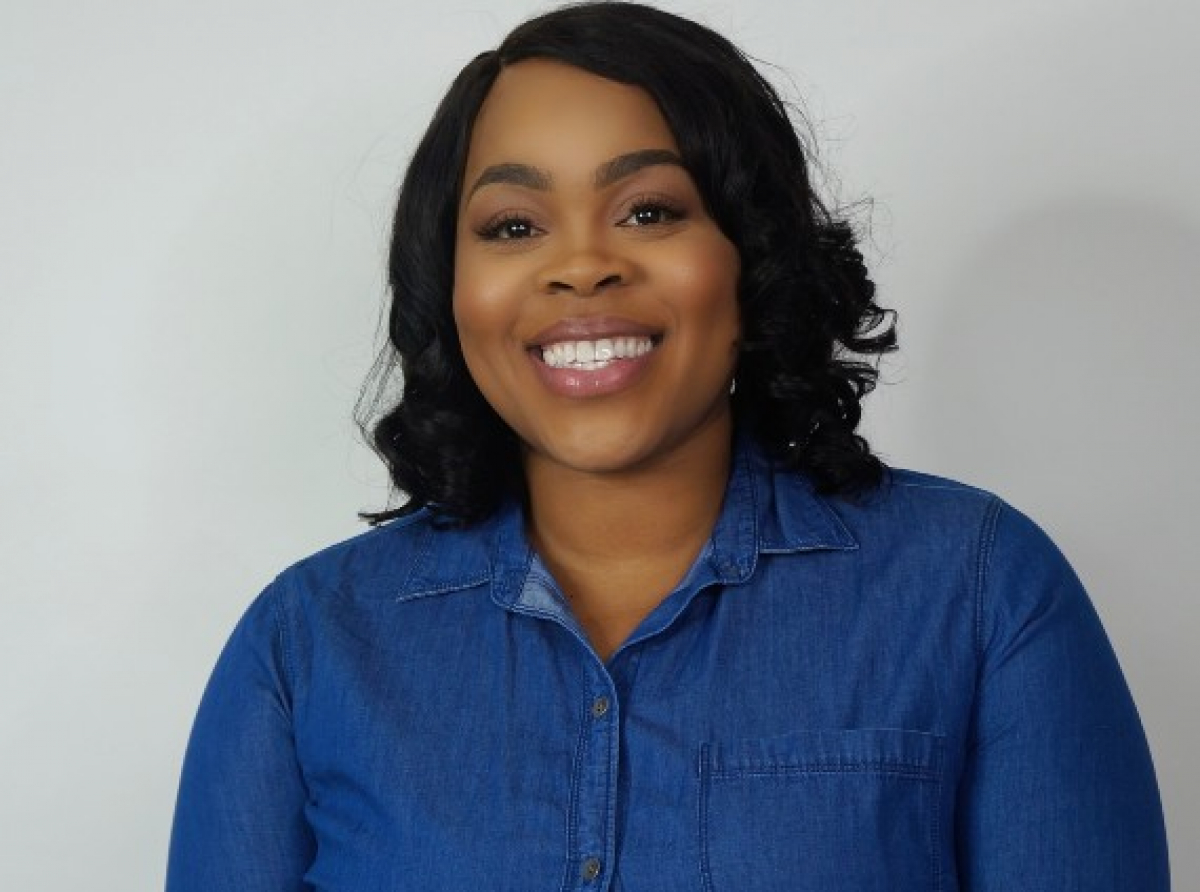 New York/CMM….Team Jamaica Bickle, (TJB) has named Dr. Kristal McGreggor to the Board of Directors of the organization.  She succeeds long-standing member of TJB, Oswald Hancle, who sadly passed away late last year. A former student and athlete of the St. Andrew High School for Girls, where she was a member of the Track and Field team and captain of the Basketball team, Dr. McGreggor’s distinguished journey began at the Bronx Community College.  She then obtained a full athletic scholarship to the illustrious Hampton University.

Dr. McGreggor, who has risen to the pinnacle of academic success, has a passion for youth mentorship. She took her first steps in this arena while still in college, when she, along with good friends, Tashanna Willcock and Claudia Calder formed Camp21, an organization dedicated to the mentorship of Jamaican student-athletes living in the United States.

Life and its pursuits would take up most of her time in the coming years as she embarked on her studies which saw her obtaining her Bachelor of Science in Marketing and Master of Science in Sports Administration from Hampton University.  She also served as Director of Operations and Assistant Throws Coach for the Track and Field program for three years before taking up her doctoral studies in Sport Management at the University of Michigan.

When asked what this appointment means to her, Dr. McGreggor said: “It is a great honor to serve as a member of the Board of Directors for Team Jamaica Bickle (TJB). I appreciate the confidence TJB has shown in me over the years. I fully support the vision and mission of TJB, and I am eager to contribute my knowledge and experience to advance the growth of the organization.”

Dr. McGreggor, who is based in Michigan, currently serves as an Academic Mentor and Co-founder of the Achieve A Dream Foundation through which she aims to build her mentorship initiative and assist athletes in their character development.

“She is a great asset to our board, the future and the growth of TJB. Personally I am quite proud of her, knowing her journey, from whence she came to the pinnacle of academia. Throughout it all, service and volunteerism remained a hallmark of her being,” said Chairman of TJB Irwine Clare Snr., of Dr. McGreggor.

Team Jamaica Bickle may be reached at 718.523.2861 or This email address is being protected from spambots. You need JavaScript enabled to view it.. By Social media: www.facebook.com/teamjamaicabickle; twitter handle: @teamjambickle.

Team Jamaica Bickle, Inc. is a 501(c) (3) not-for-profit organization, based in New York, formed in 1994, under the leadership of Irwine G. Clare Snr., to provide much needed support for Jamaican athletes who compete at the annual Penn Relays Carnival, held at the University of Pennsylvania. Team Jamaica Bickle, Inc., supports athletes, athletic and youth programs across the Caribbean and the United States.