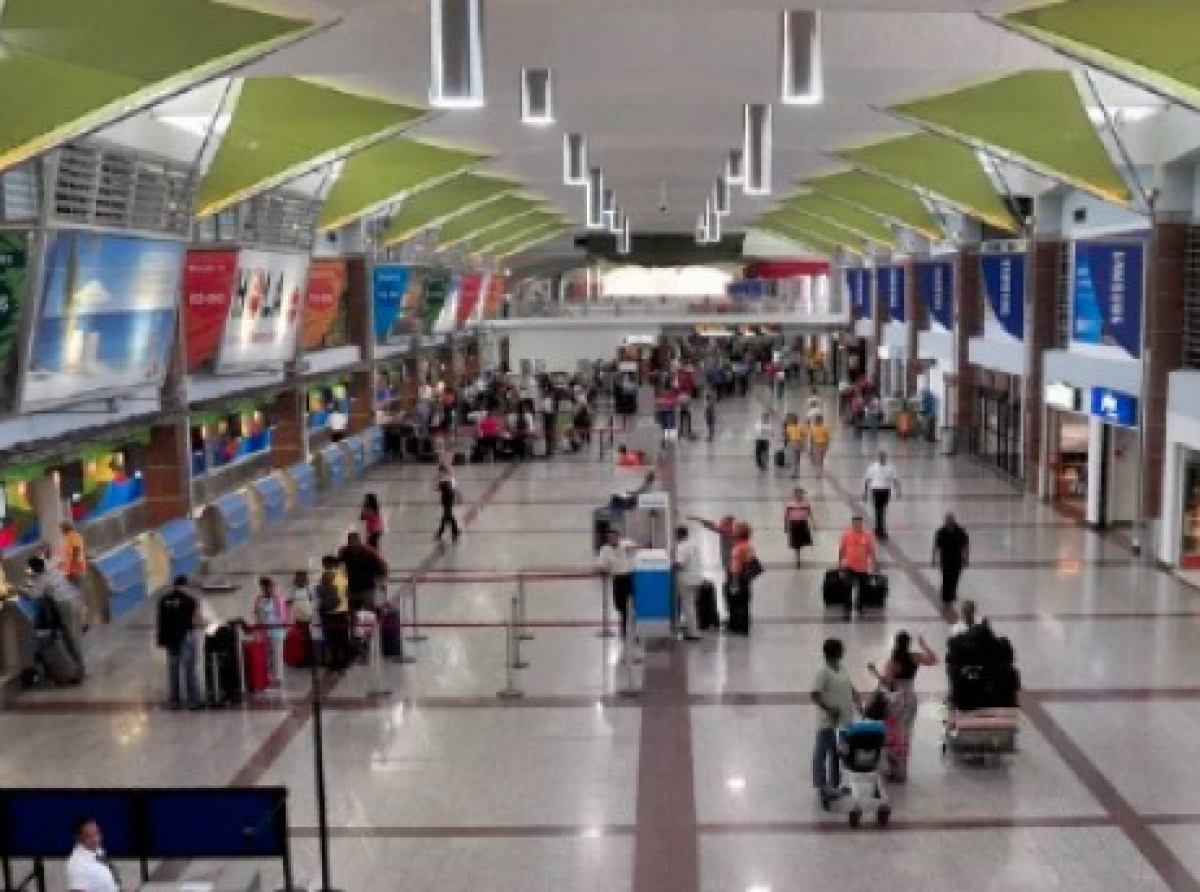 SANTO DOMINIGO, Dominican Republic –The Dominican Republic has accused the United States government of providing “no evidence” to back its claim that it is engaged in “a systematic pattern of violations of the rights of migrants” especially those from the neighboring country of Haiti.

“Isolated cases may occur, as in any country in the world, which, if reported to the competent authorities, would be duly investigated and punished, if proven to be true,” the Ministry of Foreign Affairs said in a statement regarding Washington’s accusation.

Authorities say they deported 43,900 migrants, largely Haitians, between July and October. In September and October alone, deportation figures shot up by about 50 percent.

The Ministry of Foreign Affairs in Haiti had earlier this month issued a statement deploring “the images and reports disseminated in particular on social networks, relating to the degrading treatment inflicted on fellow Haitians repatriated from the Dominican Republic”.

It said that the “general indignation aroused by these facts cannot leave the Government of Haiti indifferent.

“On behalf of the Government, the Ministry of Foreign Affairs condemns these shameful treatments which tarnish the image of the Dominican Republic throughout the world.

“The Government of Haiti recognizes the sovereign right of the Dominican Republic to regulate migratory flows within its territory according to its legislation and duly ratified international conventions; it nevertheless calls on it to grant its nationals treatment that respects human dignity and renews its commitment to compliance with the protocol signed in December 1999 on repatriation procedures.”

Port au Prince said that it had issued instructions to the Chargé d’Affaires of Haiti in the Dominican Republic “so that he expresses to the Dominican Chancellery the concerns of the Haitian Government regarding these facts” as well as “its desire to continue working for the strengthening of harmonious relations on the basis of respect for the principles of international law”.

Last weekend, the US Embassy here issued a statement advising US citizens that in recent months travelers to the Dominican Republic have reported being delayed, detained, or subject to heightened questioning at ports of entry and in other encounters with immigration officials based on their skin color.

“Reports of disparate treatment of U.S. citizens by Dominican authorities are a matter of ongoing concern to the U.S. Embassy.”

It said that in recent days, “as reported in Dominican media, Dominican Migration (DGM) agents have conducted widespread operations aimed at detaining those they believe to be undocumented migrants, especially persons of Haitian descent.

“In some cases, authorities have not respected these individuals’ legal status in the Dominican Republic or nationality. These actions may lead to increased interaction with Dominican authorities, especially for darker skinned US citizens and US citizens of African descent.”

The Embassy said that there were also “reports that detainees are kept in overcrowded detention centers, without the ability to challenge their detention, and without access to food or restroom facilities, sometimes for days at a time, before being released or deported to Haiti”.

The Embassy said it was advising US citizens to always carry their passport with them and to have a charged cell phone and to notify the Embassy immediately if they needed assistance.

In its reaction to the statement by the US Embassy, the Dominican Republic expressed “its firmest rejection of the Alert statement issued …by the United States Embassy in the country, considering it manifestly unfounded, improvised and unfortunate.

“The United States Government has provided no evidence, beyond anecdotal cases without independent verification, that there is a systematic pattern of violations of the rights of migrants, ordered by the Dominican authorities.”

The Dominican Republic said it would never have “imagined such serious insinuations on the Dominican Republic, whose population shows in its skin color a wide melting pot of races; let alone from an ally who has himself been the target of numerous accusations of xenophobic and racist treatment of migrants and even of sectors of his own population”.

It recalled that the Dominican Republic offers welcoming treatment to “millions of tourists who visit us every year from all over the world, especially from the United States.

“The declaration of November 19 could have a negative impact on thousands of Dominican workers, as well as on our economy, even if that was not the objective. Accordingly, we hope that the United States will consider removing the unverified terms from this ambiguous statement as soon as possible.”