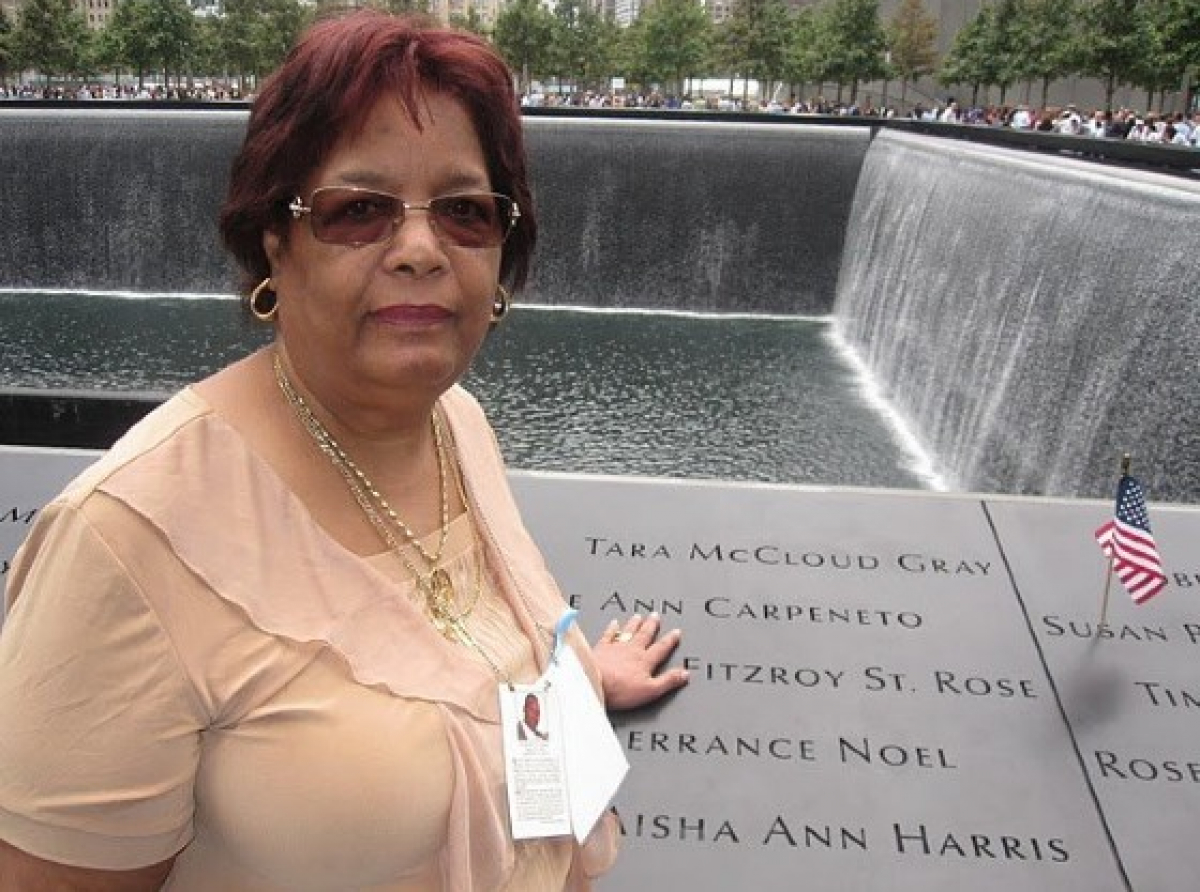 NEW YORK, New York – As the United States on Saturday commemorates the 20th anniversary of the September 11, 2001 attacks, a Dominican family is reflecting on one of its members who perished in the attack on that fatal day. 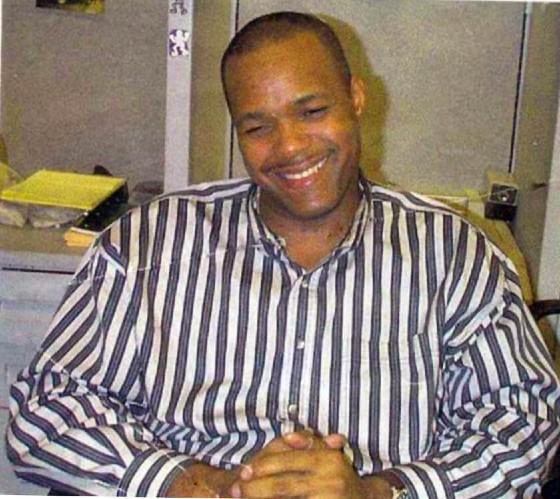 Dr. Joseph, a Certified Public Accountant (CPA), told the Caribbean Media Corporation (CMC) that St. Rose, who was born in 1963, lived in the Bronx, New York, and worked on the 80th Floor, with General Telecom, in World Trade Center Two in lower Manhattan, New York.

“He was very active in the Dominican community in the Bronx,” she said. “We wish we could have Fitzroy back.

“He was a very promising young man in the Dominican community at home and in the Bronx,” she added. “It was a trying moment. Not only we suffered, but a lot of families suffered also.

“We want to thank all who reached out to us, and thank the government for assisting us (financially),” Dr. Joseph continued. “So, we are grateful.”

St. Rose’s father, Dennis Joseph, Dr. Joseph’s elder brother, told CMC, from Dominica, that his son, who had migrated to New York in 1993, worked as a computer technician in the North Tower.

“At about 8.50 a.m. that fatal day, he called his mother, Petrolina ‘Pat’ Joseph, who was in Dominica, to tell her that there was something wrong in the building but knew not what it was,” Joseph said.

“He again called some minutes later to say that he was beginning to feel some panic, because he could not get out of his office space, as the door was jammed,” he added. “He said there were about seven others in the office, including two women.”

Joseph, who was in New York at the time, said his son then called him to find out if he could tell him “what the situation was on the news about the happenings at the WTC (World Trade Center).

“He was told that it was on the CNN news that a small plane had struck the North Tower,” Joseph said. “There was no further communication from him.

“All efforts to find what had happened to him in the days after the building collapsed were in vain,” he said. “He was well known in his area, where he lived in the Bronx, and was involved in bringing Dominica musical bands to New York for the Labor Day celebrations.