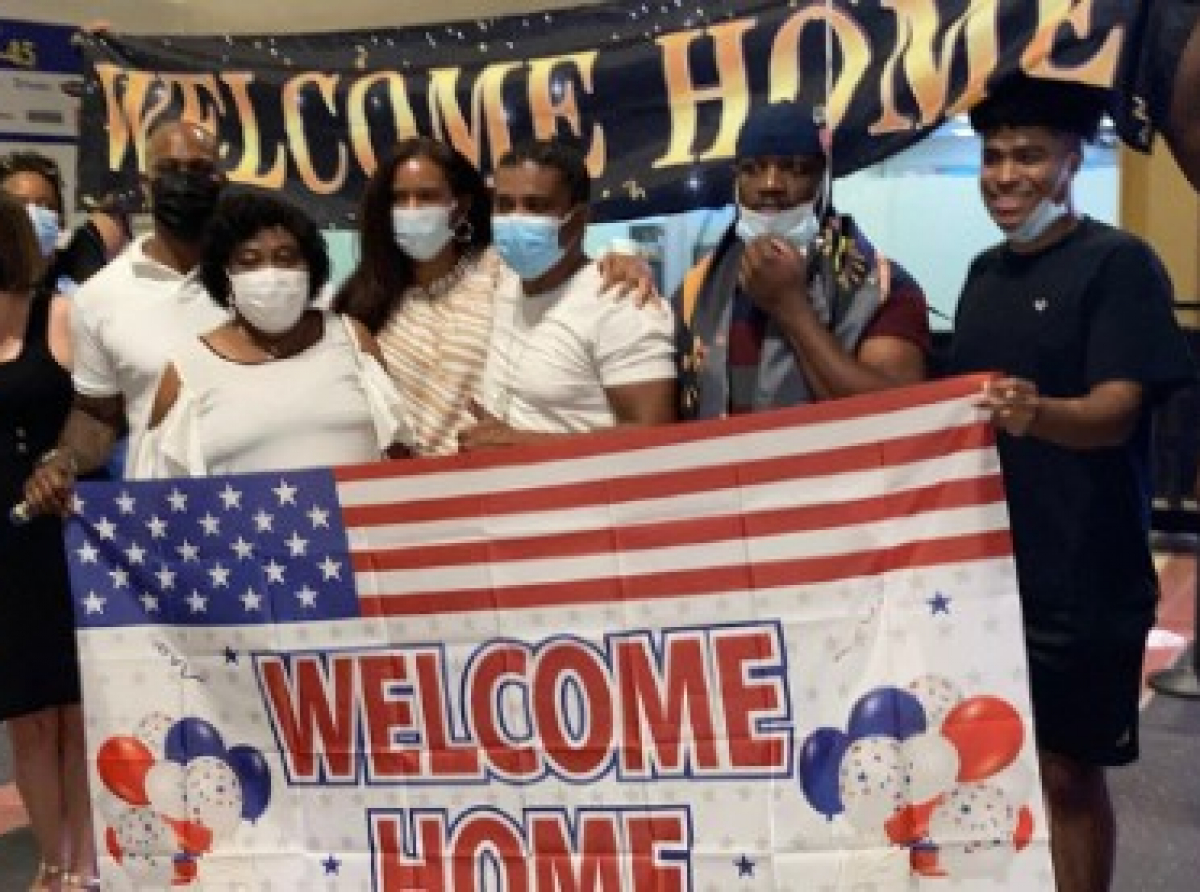 WASHINGTON, D.C. – The United States National Immigrant Justice Center (NIJC) and the Manhattan, New York-based Immigrant Defense Project (IDP) on Wednesday celebrated the return of US Navy veteran Howard Bailey, who reunited with his family the day before in Virginia after a decade of living in exile in his native Jamaica following what the groups say was his “unjust deportation.” 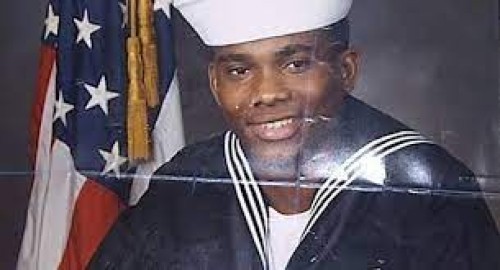 Howard BaileyBailey was one of 11 deported individuals featured in NIJC’s April 2021 white paper, ‘A Chance to Come Home: A Roadmap to Bring Home the Unjustly Deported’, which urges the Joe Biden administration to adopt a centralized process to give unjustly deported individuals a meaningful chance to come home.

“Eleven years ago, I went to bed with my family and woke up to be snatched away from my home and family – dragged out by ICE (Immigration and Customs Enforcement) officers while my children watched,” Bailey said.

“While I fought my case for two years in immigration detention, someone inside said to me ‘hey man, here, hope is dead. What are you hoping for?’” he added. “These past 11 years, I thought he was right. But, today, I am home, and I feel hope is alive again after so long.”

NIJC and ICP said in a joint statement that Bailey served for four years in the US Navy, including during Operation Desert Storm.

“But, nevertheless, ICE ripped him from his family for detention and deportation, based on a marijuana conviction later pardoned by the Governor of Virginia and despite his lawful permanent resident status,” they said.

Bailey said: “When I was deported, my family’s entire lives went down the drain. I was the main provider, and they were left financially drained. They could barely survive.

“The emotional devastation gripped my mother, my siblings, my children. My deportation was a negative chain effect for every single person in my family. This is not something I wish on anyone. I would never want to live and see any other family go through what my family went through,” he added.

Bailey recently testified from Jamaica about his experiences before a US Senate Judiciary Subcommittee hearing led by US Senator Alex Padilla.

Following that hearing, Senator Padilla sent a letter to the US Department of Homeland Security urging the agency to reopen Bailey’s immigration proceedings and grant him humanitarian parole.

“Howard Bailey fought for our country, and I’m proud to fight for him,” Padilla said. “I’m relieved that our calls to bring him home were heard by the Biden administration and that Howard will soon be reunited with his family.

“But we cannot let up the fight. There are thousands of additional veterans who deserve this same consideration. We must continue to undo the harmful immigration policies that are hurting our veterans, service members and their families, including obstacles to pathways to citizenship imposed by the Trump administration.”

Bailey and Senator Padilla will discuss the case in further detail next Monday, August 30 during a virtual welcome home briefing.

“Although Bailey’s heroism and service to his country are exceptional, his case is not,” NIJC and ICP said. “Mr. Bailey is one of thousands of Black and Brown immigrants unjustly deported after contact with the US criminal legal system.”

NIJC said it continues to call on the Biden administration to use its discretion to bring home others, like Bailey, and to establish a review process to systematically consider requests for return.”

Nayna Gupta, associate director of policy at NIJC, added that while momentous, Howard’s homecoming should not be an exception in the US immigration system.

“We urge the Biden administration to follow through on its promises to honor family unity and redress racial injustice by creating a centralized process based on existing laws to review the cases of all unjustly deported individuals so that others like Howard have a meaningful chance to come home.”

Alisa Wellek, founding attorney at Just Counsel and former executive director of IDP, added: “For the eight years that I have represented Howard at the Immigrant Defense Project and Just Counsel, I have watched him fight for himself and others in the face of unjust laws that cruelly exiled him from his family and home.

“I am grateful to Howard’s incredible legal and advocacy team, Senator Padilla, and the Biden Administration for beginning to right this wrong and hope Howard will be the first of many who have suffered under these laws to come home.”

“The Immigrant Defense Project will continue fighting the unjust laws that permanently separate people from their communities and supporting immigrants who are fighting to return home,” Shim said.

NIJC said it is dedicated to ensuring human rights protections and access to justice for all immigrants, refugees and asylum seekers.

With offices in Chicago, Indiana, San Diego, and Washington, D.C., NIJC provides direct legal services to and advocates for these populations through policy reform, impact litigation, and public education.

Since its founding three decades ago, NIJC said it has been unique in blending individual client advocacy with broad-based systemic change.

IDP was founded 20 years ago to combat an emerging human rights crisis: the targeting of immigrants for mass imprisonment and deportation.

As this crisis has continued to escalate, IDP said it has “remained steadfast in fighting for fairness and justice for all immigrants caught at the intersection of the racially-biased US criminal and immigration systems.”