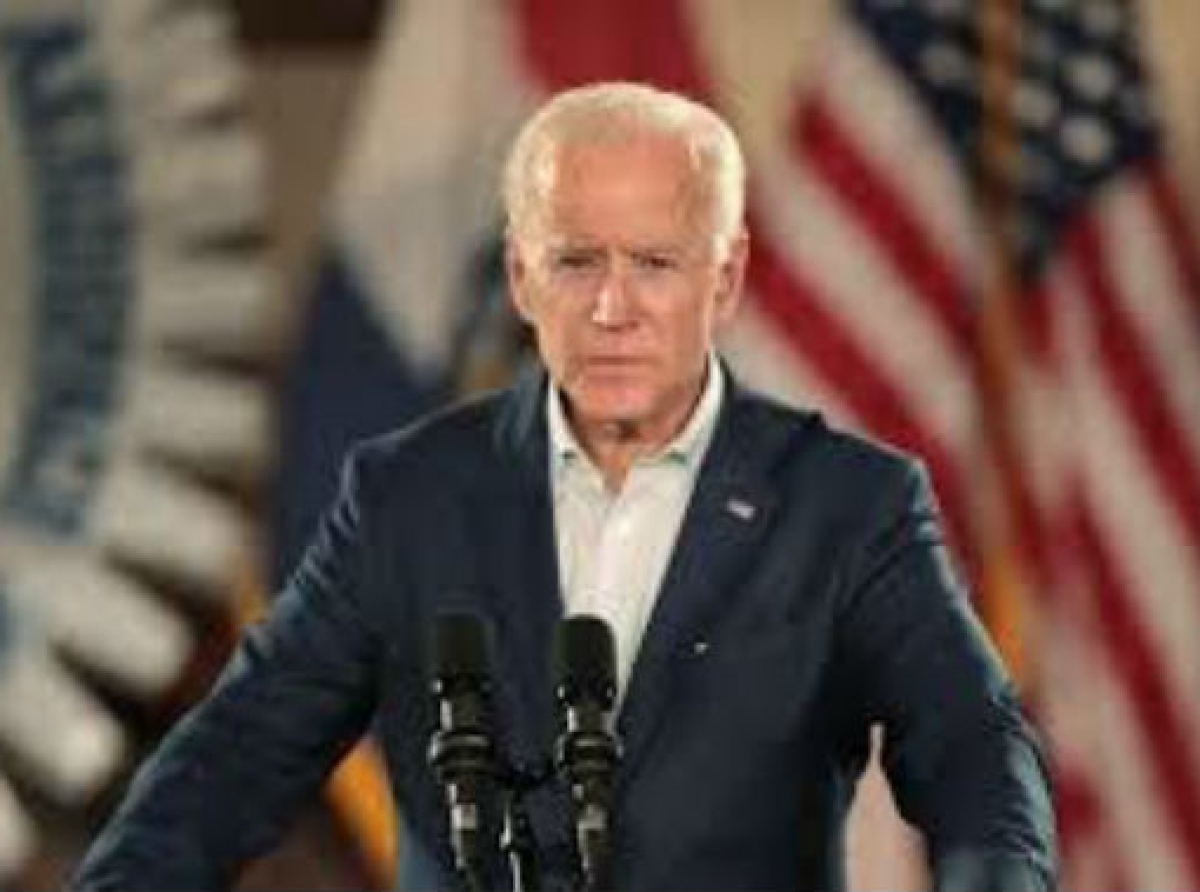 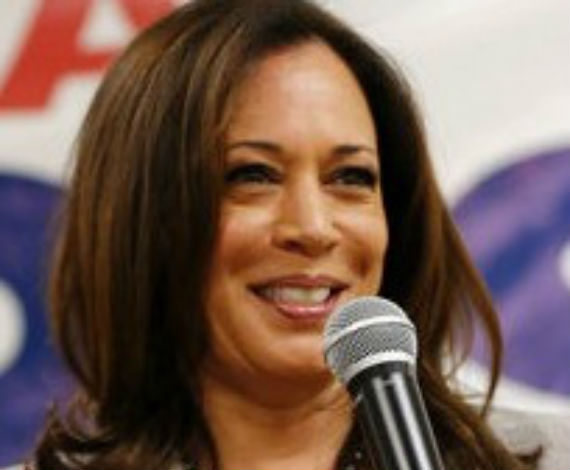 Alexander Hamilton came to America from the Caribbean as a young man, as did Kamala Harris' father, Dr. Donald Harris, who came from Jamaica two centuries later, plowing the path for his daughter, American-born Kamala Harris.

We stand proud with him as Caribbean Americans as we see history in the making, and we the American Caribbean Diaspora, claim her proudly.

Now almost 250 years later, Kamala Harris, of Caribbean descent, may well achieve that distinction, after first serving as the first female, and Black female, Vice President beginning January 20, 2021. Imagine the possibility that the first woman President of the United Sates could very well also be the first Caribbean American President?

What we know for sure, is that the goal post has moved, the pendulum has shifted, the people have mandated and triggered change. We certainly look forward to the coming years and the mandate from the new progressive Democrats. We celebrate, as in the “Politics of Joy” by Hubert Humphrey, one of the great liberal leaders, the conscience of this country.

This shows political morality and how that it can be achieved. There is no real lack of global opinion, that America needs to be unified as a nation and re-claim its global presence. Likewise, Caribbean organizations must be engaged towards growth in the region to help us maintain our economies there.

There is no denying that the Joe Biden/Harris ticket was helped unreservedly by the Caribbean immigrant and Black voting base across the country, especially in areas like Philadelphia and Atlanta’s suburbs, in a historic election that saw the most votes cast. The Joe Biden/Kamala Harris team now has a mandate to deliver for a demographic that has too often felt used and discarded by the Democratic Party.

We at Invest Caribbean believe the time for change is now. The Black and new Progressive Democrats have spoken by casting their vote. We expect change and we will hold our new leaders accountable for the black agenda, including the Caribbean agenda in the Diaspora and the region.

The Joe Biden and the Kamala Harris Team could significantly help with the change towards the small Caribbean developing economies. The Caribbean is currently dealing with a number of issues affecting their society. In the coming days, Invest Caribbean will reach out to our new leaders, as we have done in the past, to address some of our issues not only as the Caribbean Diaspora, but as citizens of America, who must be counted at the table.

We will look towards to our very own, Caribbean descent Kamala Harris, reaching out to her roots and moving the goal post towards progress in the region. Every Caribbean voter who stood in line for hours, every Caribbean advocate who helped to organize and get the word out, should take a bow right now. This is your moment too. You helped restore America’s democracy and steer this country towards real social changes, progress and growth.

But as we celebrate, we must also recognize we have to get to work, beginning tomorrow, to craft our own agenda forward that will address the needs of our community - both as Caribbean and Black - and for our Caribbean region. Never again must the Caribbean and Black vote be taken for granted.

On behalf of the people of the Caribbean and Caribbean Americas across these United States, Invest Caribbean proudly salutes the Beautiful, The Brilliant, the First Female, Caribbean-roots US Vice Present, Kamala Harris.

And we look forward to bringing the Caribbean Diaspora and the Caribbean together in a virtual celebration of their inauguration on January 17, 2021.