CARICOM “Profoundly Saddened” at the Death of Archbishop Tutu 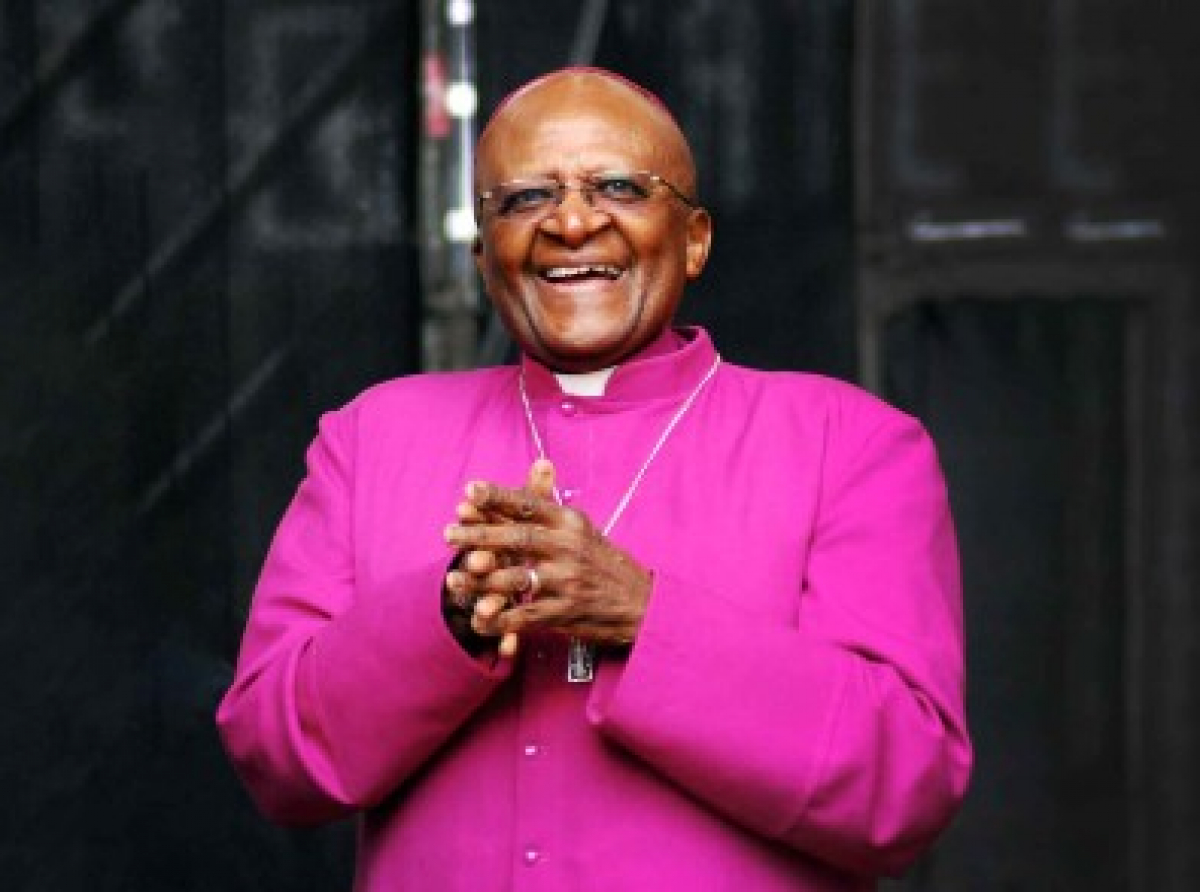 Tutu, who was one of South Africa’s best-known figures at home and abroad, died peacefully at his home on Sunday. He was 90 and had been ailing for some time.

He is remembered as a contemporary of anti-apartheid icon Nelson Mandela, and was one of the driving forces behind the movement to end the policy of racial segregation and discrimination enforced by the white minority government against the black majority in South Africa from 1948 until 1991.

“Archbishop Tutu’s strong moral voice was a very significant factor in the successful struggle against the brutal racist policy of apartheid in his homeland. His compassionate leadership of South Africa’s Truth and Reconciliation Commission during the sensitive transition period that followed the end of apartheid further elevated his national and global esteem,” CARICOM Secretary General, Dr. Carla Barnett said in a statement.

She said Archbishop Tutu, a Nobel Laureate, will be remembered as “an indefatigable fighter for human rights, justice, equality and the environment whose unquestioned integrity cements his legacy as a global icon.

In a separate message, Jamaica’s Prime Minister Andrew Holness said Archbishop Tutu “is one of my personal heroes.

“We mourn his passing, but his life, work, and example give us much to celebrate and emulate. He is a man of peace, dignity and goodwill; a man of God who, with grace and humility, overcame a system of oppression and cruelty. May his soul Rest In Peace and his example shine eternally”.

“Your work on human rights and anti-apartheid awakened and helped shaped the consciousness of many Caribbean Leaders. May we continue in your good stead, paying heed to your spiritual teachings. Rest in peace,” Pierre wrote on his Facebook page.

Tutu’s death comes just weeks after that of South Africa’s last apartheid-era president, FW de Klerk, who died at the age of 85.

. The Nelson Mandela Foundation was among those paying tributes, saying Tutu’s “contributions to struggles against injustice, locally and globally, are matched only by the depth of his thinking about the making of liberatory futures for human societies.

“He was an extraordinary human being. A thinker. A leader. A shepherd.”

Former US president Barack Obama described him as a mentor and a “moral compass”.