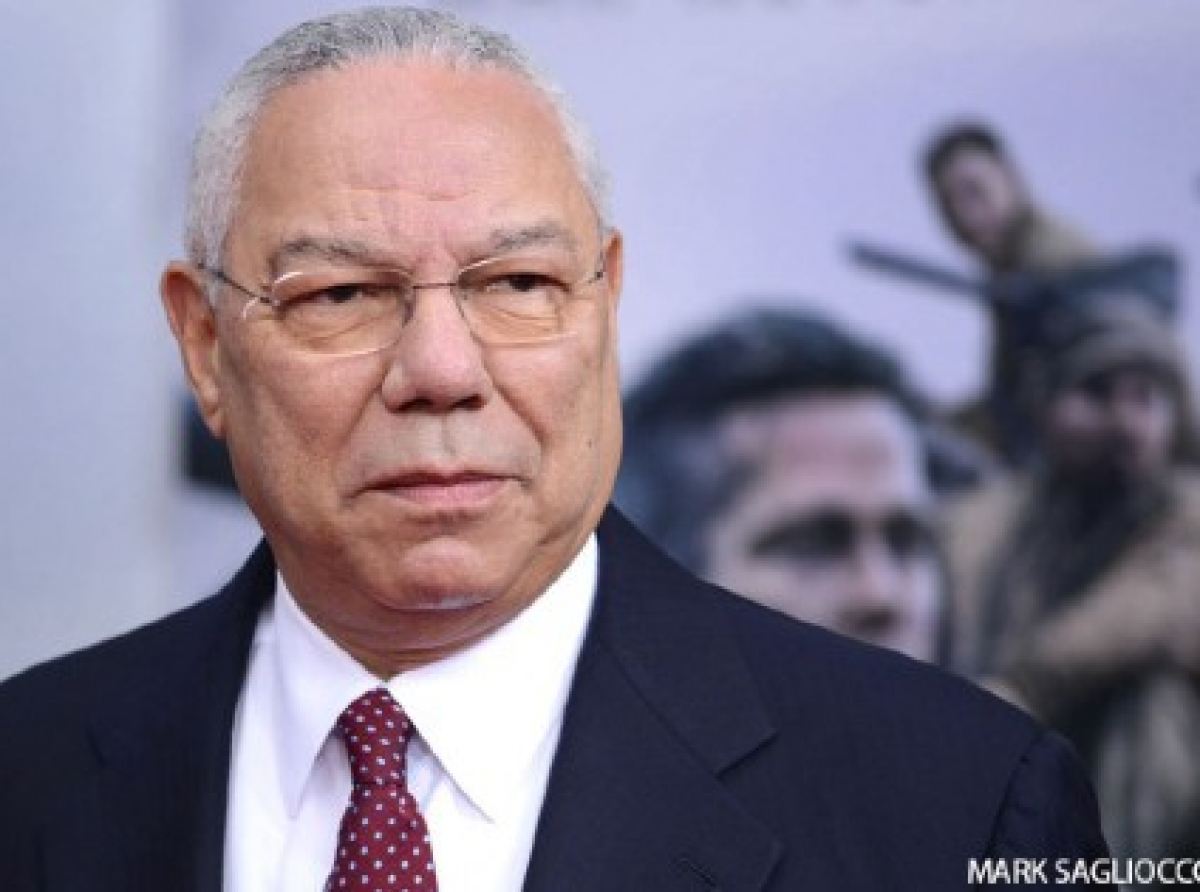 NEW YORK, New York – Caribbean legislators have been paying tribute to former United States Secretary of State, Colin Powell, who died on Monday at the age of 84.

“On behalf of the people of the 9th District of New York, the Clarke Family and myself, I extend my deepest condolences to the Powell Family and his loved ones and friends,” said Caribbean American Democratic Congresswoman Yvette D. Clarke, the daughter of Jamaican immigrants.

She said that Powell, an American politician, diplomat, statesman, and four-star general, was “a trailblazer in the US military establishment. .

“He rose through the ranks to become a four-star general and the Joint Chief of Staff in the Bush administration, and he would go on to be appointed the first Black US Secretary of State,” said Clarke, chair of the US Congressional Black Caucus Taskforce on Immigration.

“Like me, he was born and raised in New York to Jamaican immigrant parents and was a proud Jamaican American. Though my tenure in Congress began after General Powell’s retirement, I was honoured to have been sent alongside him by President (Barack) Obama to represent the United States to Jamaica for the celebration of their 50th Independence Anniversary.

“While we both represent two different political parties…he was a principled statesman who loved his country. We are all beneficiaries of his decades of service, and his life and legacy are a testament to the greatness of this man.”

Powell’s family said that his immune system was compromised by multiple myeloma, a rare cancer that forms in the blood.  According to the Mayo Clinic, multiple myeloma forms in a type of white blood cell called a plasma cell.

The family said he was vaccinated against the COVID-19 and was being treated for multiple myeloma at Walter Reed National Military Medical Center. He was also being treated for the early stages of Parkinson’s disease.

“His trailblazing efforts, include being the first Black US Secretary of State, changed the course of history for this nation,” added Perry, who represents the 58th Assembly District in Brooklyn, also a US Army veteran.

“General Powell’s accomplishments were celebrated not only by African-Americans but lauded and greatly appreciated by the Caribbean-American community, especially Jamaican-Americans, who took great pride in also claiming him as a son of Jamaica.

“On behalf of the people of the 58th Assembly District, I thank this great Caribbean-American son of New York City for his lifetime of service to America and the world, and pray that he rests in peace in a very special place in Heaven,” Perry said.

New York City Public Advocate Jumaane Williams, the son of Grenadian immigrants, said Powell’s passing of complications from COVID-19, after a long battle with cancer, is “a sobering reminder of the state of this pandemic and the strength of this virus.

“He had a record many throughout the political spectrum – including myself – would find fault in, particularly his role in supporting very harmful foreign policy. At the same time, he was a role model for many across that same spectrum, and the importance of seeing a Black man at the highest levels of our government in that time cannot be understated.

“He was committed to his country, community and public service – before, during and after his time in government. The symbol and story of Colin Powell, the impact of his career, are all a part of the legacy we remember and the person we memorialize today,” Williams added.

“In his four decades of distinguished public service, he consistently broke barriers — as the nation’s first Black national security adviser, chairman of the Joint Chiefs of Staff and secretary of state,” Adams said.

“Born to Jamaican immigrants in the South Bronx (New York), his life is a testament to the enduring power of the American dream,” added Adams, a retired New York Police Department (NYPD) captain.

“As a Black man who has spent my career fighting for a more just and equitable society, I am in awe of Mr. Powell’s considerable accomplishments and his ability to overcome the bigotry he faced in order to reach the highest levels of the military, and, later, our federal government”.