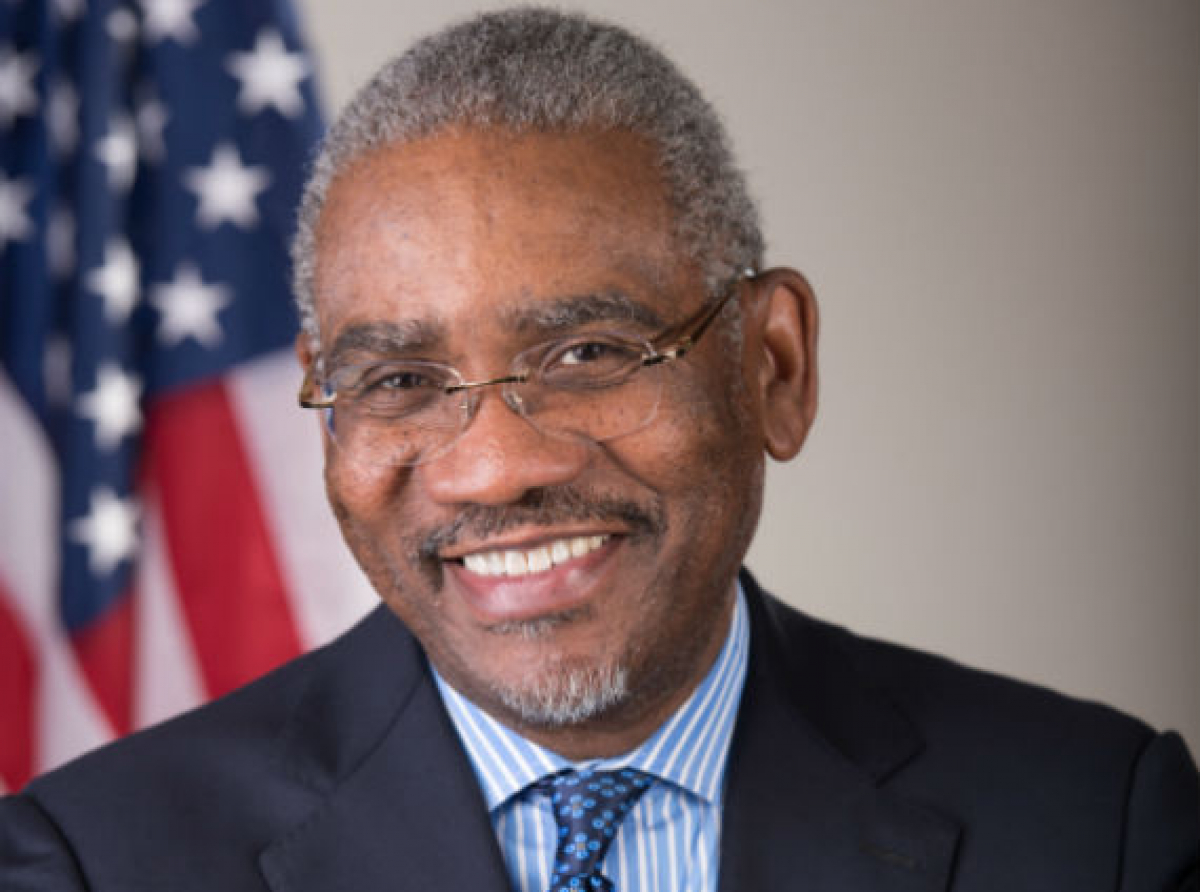 WASHINGTON  –The Dean of the Caribbean Community (CARICOM) corps of Ambassadors in the United States, Sir Ronald Sanders has congratulated Congressman Gregory W. Meeks on his election as Chair of the influential Foreign Relations Committee of the U.S. House of Representatives.

Meeks is the first African American to be elected to the chairmanship.   He was elected on December 3 by the members of the Committee in what started out as a three-cornered race.  The Congressman has been the Democratic Party representative in the House for New York’s 5th congressional district since 1998.

In his congratulatory letter, the Antigua and Barbuda diplomat said that Meeks “brings considerable experience and knowledge to this important post.

” Antigua and Barbuda and the United States have enjoyed a mutually beneficial relationship that preceded the independence of both our countries.  We intend to remain a strong friend and ally of the United States, contributing to the security of both our nations in all its aspects,” Si Ronald said, recalling also that successive US governments have declared the Caribbean to be its ‘third border’.

He assured the US Congressman of his “full cooperation” and is looking forward to early Caribbean engagement with him after he assumes the Chairmanship of the Foreign Relations Committee in January.

Following his election, Meeks in a statement said “ the committee under the next Congress will preside over an historic shift in US foreign policy, and there is no shortage of work ahead of us.

“Not only will we need to re-engage with a world that has felt the marked absence of US global leadership, but we must also rethink traditional approaches to foreign policy,” Meeks said, adding “we will not be a return to normal, but a leap towards a new way of doing business.

“We will broaden our scope and outreach to parts of the world we’ve historically overlooked. “