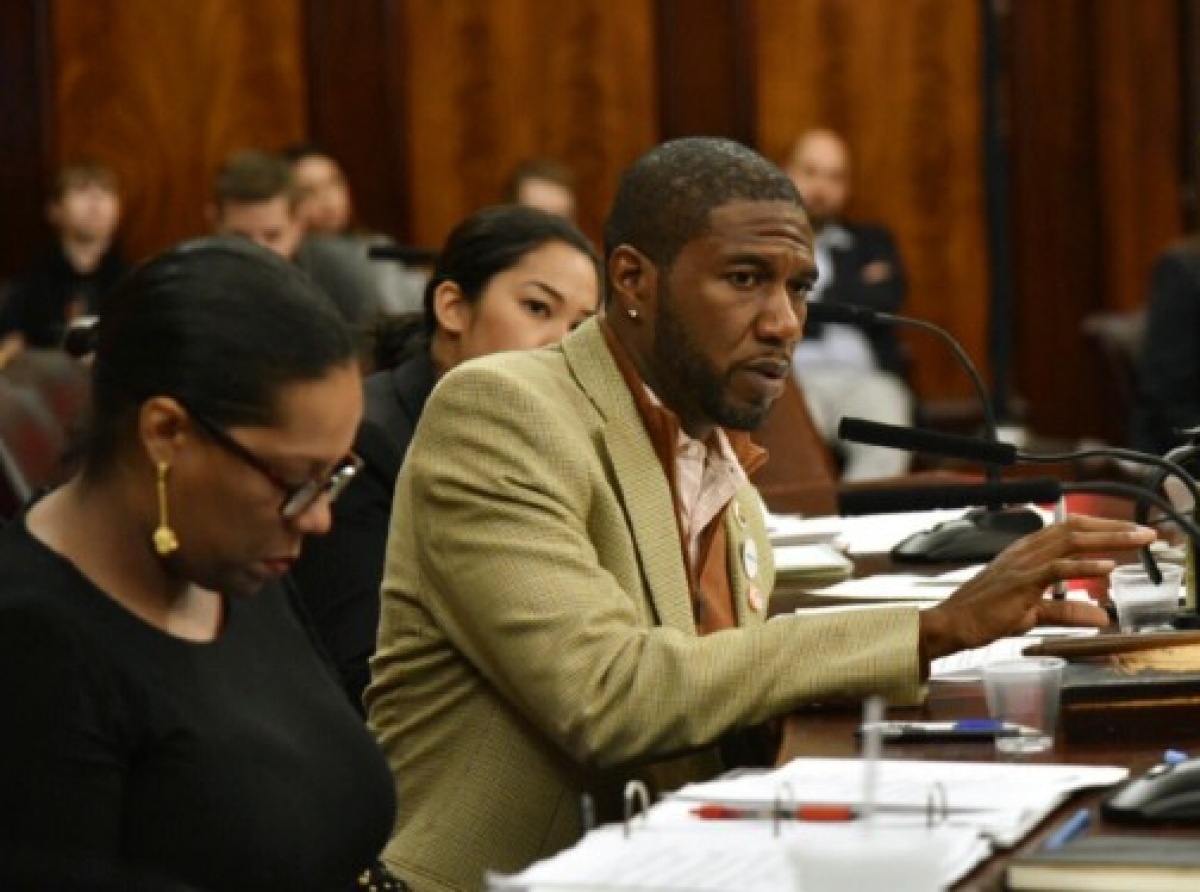 As part of the exploratory committee, Williams, the son of Grenadian immigrants, is convening an advisory council of elected officials, advocates and community leaders from across New York State to advise on policy, politics and strategy of a campaign.

Williams told the Caribbean Media Corporation (CMC) that he will tour the city and state throughout the month of October to hear directly from New Yorkers about the issues most important in their communities.

“I’ve spent my entire career, most of my life, pushing and advocating and fighting on behalf of the people and against injustice and inertia. What’s wrong in New York, and what’s stopping the people in power from changing it. I’m proud to have had many successes in that fight.

“Now, our state is attempting to recover from a pandemic and move forward from an era of toxicity, of scandal, of ego, and personality standing in the way of progress. I’ve always been dedicated to public service, and, over the coming weeks, I’m considering how best I can serve in that work to renew New York,” Williams said.

Prior to being elected Public Advocate, the second-highest ranking elected office in New York City, in 2019, Williams served over nine years in the New York City Council.

He mounted a progressive insurgent primary campaign for Lieutenant Governor in 2018 while a City Council Member, winning New York City and garnering over 46 per cent of the vote state-wide. But he lost to then incumbent Lieutenant Governor Kathy Hochul, who is now the Governor after Andrew Cuomo resigned in August in the wake of a blistering report of sexual harassment by at least 11 women and the creation of a toxic work environment.

Even with Williams’s announcement, it remains unclear who might eventually emerge as a Democratic primary challenger to Hochul in 2022.

Williams, who has also served as director of a state-wide housing justice organization, and continues to work to unite communities across the state to solve shared issues and pursue shared goals, told CMC that, since becoming Public Advocate in 2019, he has passed more legislation than any of his predecessors throughout their tenure.

These measures range from protecting affordable housing and promoting racial equity in development to codifying the right to record police activity.

“It’s going to take bold, principled, consistent progressive leadership to get us through these next months and years. The culture that created, enabled and empowered Andrew Cuomo and his administration, and others like him, is still there.

“Andrew Cuomo’s Albany is still there. We need to reject the systems and people that created this leadership crisis in order to move New York forward and better serve New Yorkers,” Williams said.