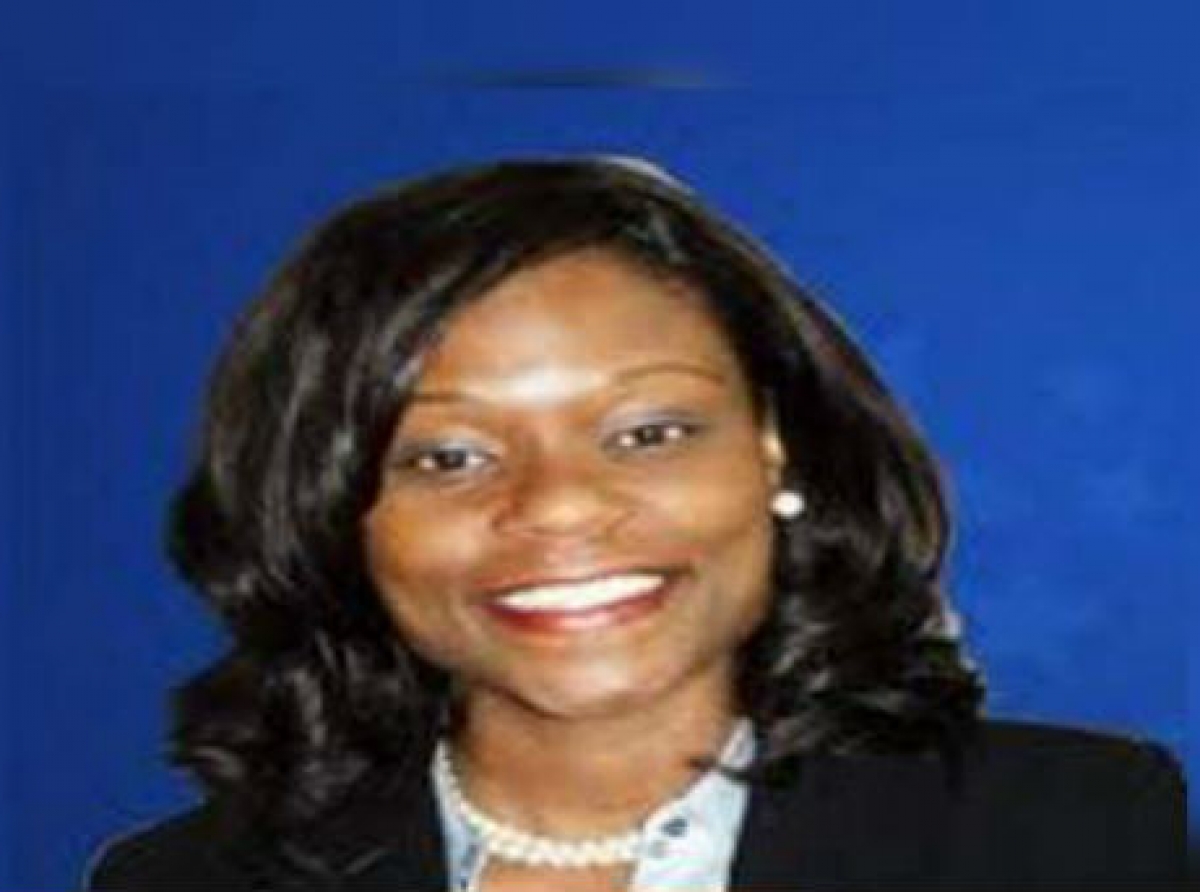 Caribbean American legislators here have joined the Democratic Party in urging that every vote in battleground states be counted.

The call is being made as  the outcome of the United States Presidential Elections remains on a cliffhanger, as of Thursday morning, with Democratic Presidential nominee Joe Biden narrowing the path to victory over incumbent Republican President Donald J. Trump.

“We worked hard to keep Brooklyn blue this year, and I am proud to congratulate all our local Democratic winners today,” said New York State Assemblywoman Rodneyse Bichotte, the daughter of Haitian immigrants, who heads the Brooklyn Democratic Party, in a message to constituents Wednesday night, alluding to the symbolic color of the Democratic Party.

“I thank all our field operatives, staff and poll workers who make our democracy possible.

“In New York, it will take a week or more for absentee ballots to be tabulated, but it is clear that our state and our county are overwhelmingly blue,” added Bichotte, who represents the predominantly Caribbean 42nd Assembly District in Brooklyn. “We must remain patient.

“Although the wait is stressful, Brooklyn must remain engaged and united,” she continued, stating that there are several achievements to be proud of.

“Over one million New Yorkers voted early, undeterred by long lines and COVID-19. And, voter turnout in Brooklyn reached an all-time high.

“We had more early votes in Kings County (Brooklyn) than in any other county in the state,” said Bichotte, who ran unopposed in the  election on Tuesday.

“I am inspired by our participation. I am hopeful that we will prevail, and in the words of our presidential nominee, Joe Biden ‘we feel good about where we are.’ We knew there was a strong possibility that we would not know the outcome of every election on election night, and that’s okay.”

Due to the pandemic, the Brooklyn Democratic Party leader noted that many people cast their votes early, whether in-person or by mail, and that those votes are still being counted in critical swing states, like Georgia, North Carolina, Pennsylvania and Nevada.

“The people must decide the outcome of this election, and that is why we must count every vote,” Bichotte urged. “When all the votes are counted, we are confident that Joe Biden will be the President of the United States.”

Caribbean American Democratic Congresswoman Yvette D. Clarke, the daughter of Jamaican immigrants, who won her re-election by a landslide on Tuesday over her Haitian American Republican challenger Constantin Jean-Pierre, told the Caribbean Media Corporation (CMC) Wednesday night that ballots are still being counted.

“And I am hopeful, knowing that the American people have voted on the side of justice and fairness,” added Clarke, who represents the primarily Caribbean 9th Congressional District in Brooklyn, expressing profound gratitude to supporters – “Brooklynites, who volunteered for me, prayed for me and voted for me during our campaign for re-election to the US House of Representatives.

“Thank you to everyone who made this win possible.,” she said. “This victory is as much yours as it is mine. I will continue to represent your best interests in Congress and will continue to work to create a better Brooklyn and a better America for all.

“As the representative of the community that raised me, it makes me proud to carry on the legacy of the greats who came before me, like my mother, (Jamaican-born) the Hon. Una S.T. Clarke, and the iconic, Hon. Shirley Chisholm, my predecessor and the first Black woman elected to Congress,” added Clarke about the late Caribbean American Chisholm, the daughter of a Barbadian mother and Guyanese father, who was also the first Black woman to seek the Democratic Party’s presidential nomination.

Veteran New York State Jamaican-born Assemblyman N. Nick Perry, told CMC Wednesday that while he was “stunned and amazed at what has transpired across our state and the country since voting started about two weeks ago, I feel a sense of relief, as the final results come in.

“And with it brings a message of assurance that America’s democracy has survived Donald Trump,” said Perry, representative for the 58th Assembly District, who ran unopposed in Tuesday’s general elections. “It is an exhilarating feeling.”

The cliffhanger US Presidential Elections took a new turn Wednesday as former US Vice President Biden was declared triumphant in Michigan and Wisconsin, two key battleground states that Trump won four years ago.

But, as Biden narrows the gap in attaining the requisite 270 electoral votes to the presidency, Trump’s campaign said on Wednesday that it was seeking a recount of the ballots in Wisconsin, and that it was taking legal actions to stop the count in Michigan, challenge the extension of ballot deadlines in Pennsylvania and seek the segregation of late absentee ballots in Georgia.