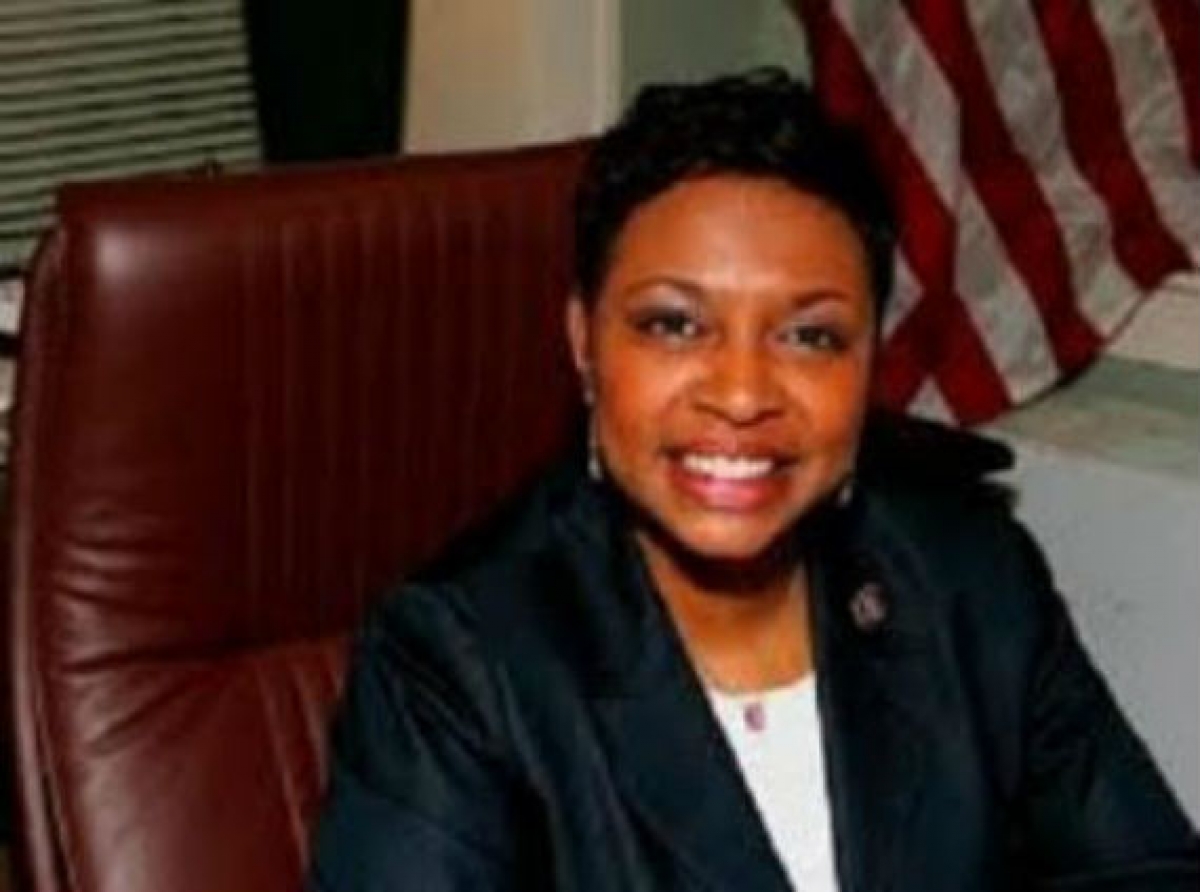 After eclipsing the requisite 270 electoral votes to snatch the presidency, major US television networks and the Associated Press declared that  Biden would be the next president of the United States.

Meanwhile, Harris  –  the daughter of a Jamaican father and an Indian mother, created history by becoming the first woman of color to become  Vice President.

“Congratulations to President-Elect Joseph R. Biden and Vice President-Elect Kamala Harris on winning the 2020 Presidential Election,” a clearly elated Caribbean American Congresswoman Yvette D. Clarke, the daughter of Jamaican immigrants, told the Caribbean Media Corporation (CMC) soon after the Biden-Harris winning ticket was announced. “This historic win is a reaffirmation of our liberty and determination to maintain our democracy.

“Vice President-Elect Harris has made history as the first Black woman and the first Asian woman to hold the second most powerful position in our country,” added Clarke, who represents the primarily Caribbean 9th Congressional District in Brooklyn, New York. “For the first time in our history, millions of little girls of color across our nation will soon have someone in the White House that looks like them and, unequivocally, speaks for them.

“We have not forgotten,” Clarke said. “With Donald Trump in office, our democracy was at stake.

“Today, we celebrate new beginnings on the horizon and an opportunity to save the soul of our beloved USA,” she added.

In the midst of the COVID-19 pandemic, the congresswoman said she witnessed the Caribbean community and Brooklynites in general coming together to vote early, register their neighbors, serve as poll workers and also provide rides to the polls.

“I’m thankful for their service,” she said. “The Black community showed up and showed out in record numbers to vote in major cities like Detroit, Milwaukee and Philly (Philadelphia). “We would not see today’s victory without the Black vote.

“The road to victory is a long one, and I can’t thank the Black community for all the work we’ve done to protect our democracy during the most critical election of our generation,” she added. “Thank you to my fellow Americans for coming together this election cycle and for all the work you do to make our nation better and stronger each day.

“The work continues, but now we have a partner in the White House who understands the need for us to focus on the people and not the corporations to get us beyond this dark chapter of white supremacy,” Clarke continued. “This victory is a reaffirmation of our liberty and determination to maintain our precious democracy. I look forward to building together in the spirit of the change makers and civil rights icons that came before us.”

“Every American alive today can breathe a full sigh of relief,” said Perry, who represents the predominantly Caribbean 58th Assembly District in Brooklyn. “Nobody has any time or need for a concession by this man (Trump) so unfit to hold the office.

“We have reclaimed our country, and now we have someone dignified, qualified and fit to lead us,” he added. “There is icing on this cake for all Jamaicans, because we can’t be more proud of the fact that the US Vice President-elect Kamala Harris has strong Caribbean roots.

“Today, America won when the people elected Joe Biden to be the President of the United States of America,” said Bichotte, who represents the 42nd Assembly District in Brooklyn, told CMC. “Now, our city and nation can begin to heal. Our divided country will be mended, and we will be moving forward together as Americans.

“I am overwhelmed with joy to see Kamala Harris, the first woman and the first person of color, as vice president,” Bichotte added.

In a statement, the Brooklyn Democratic Party Committee said that “when we stand together, we all win.

“It is deeply moving that Joe Biden will be walking into the White House with Kamala Harris, the first woman, the first person of color, at the top of our government, especially after the divisiveness of the last four years,” it said. “Now, we prepare to go to work to repair the damage inflicted on this country for the last four years, as we rebuild bigger and better.”

New York City Councilmember Farah Louis, also the daughter of Haitian immigrants, extended congratulations to Biden and Harris, stating that they won “the battle for the soul of the nation.”

“For months, we watched as the contentious race for the White House spurred racism and violence, which divided our nation,” said Louis, who represents the 45th Council District in Brooklyn. “We, the people, have spoken. Love trumps hate.

In his victory speech Saturday night, in his home town of Wilmington, Delaware, Biden delivered a message of unity.

“I pledge to be a president who seeks not to divide but unify, who doesn’t see red states and blue states, only sees the United States, and work with all my heart, with the confidence of the whole people, to win the confidence of all of you,” he said. “For that is what America, I believe, is about. It’s about people. And that’s what our administration will be all about.

Before introducing Biden, during the celebration, Harris said while she will be the first woman to become vice president of the United States, she will not be the last, “because every little girl watching tonight sees that this is a country of possibilities.

“To the children of our country, regardless of your gender, our country has sent you a clear message: dream with ambition, lead with conviction, and see yourselves in a way that others may not, simply because they’ve never seen it before,” she said. “But know that we will applaud you every step of the way.

“And to the American people, no matter who you voted for, I will strive to be a vice president like Joe was to President (Barack) Obama – loyal, honest and prepared, waking up every day thinking of you and your family, because now is when the real work begins, the hard work, the necessary work, the good work, the essential work to save lives and beat this epidemic, to rebuild our economy, so it works for working people, to root out systemic racism in our justice system and society, to combat the climate crisis, to unite our country and heal the soul of our nation,” Harris said.

“The road ahead will not be easy, but America is ready; and so are Joe and I,” she added.