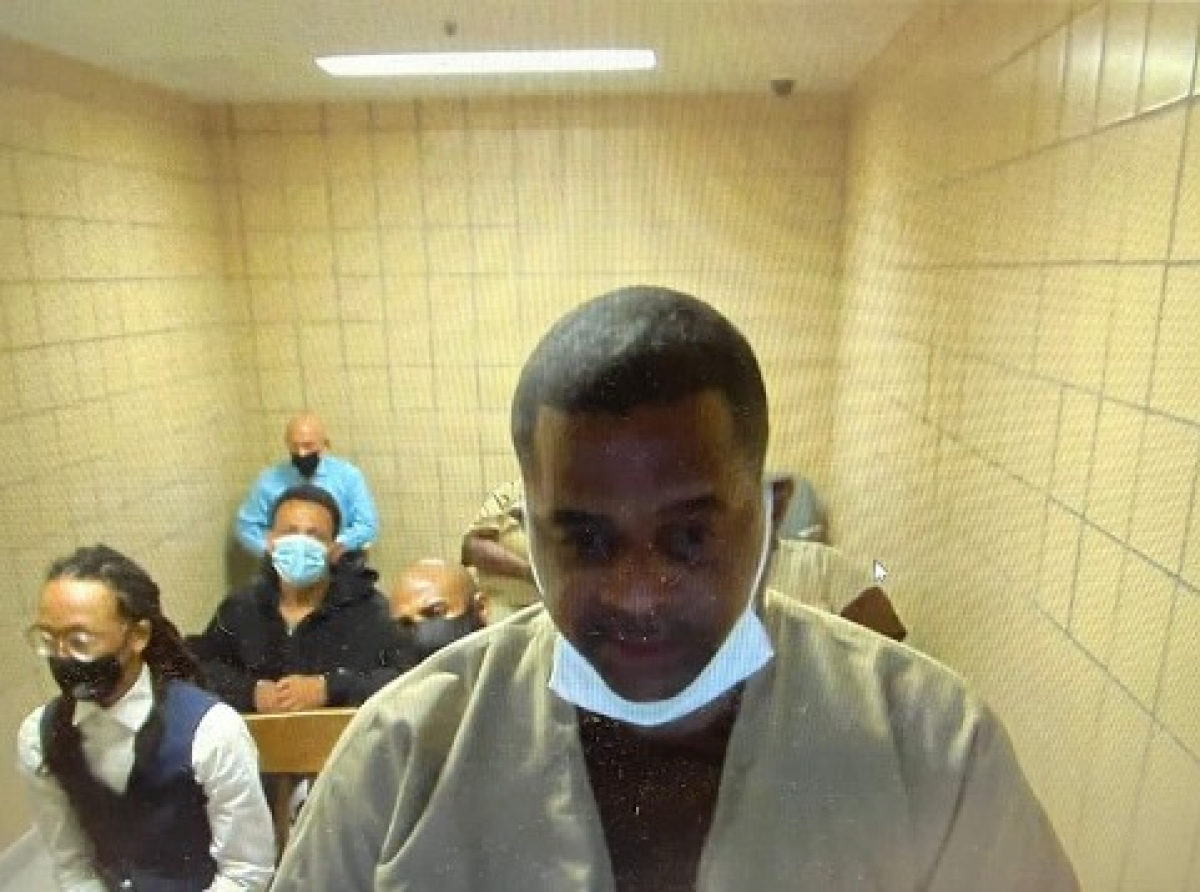 Fahie as well as the managing director of the British Virgin Islands (BVI) Ports Authority (BVIPA), Mrs. Oleanvine Pickering-Maynard and her son Kadeem Maynard, were last week detained by Drug Enforcement Agency (DEA) officials and charged with conspiracy to import a controlled substance and money laundering.

Fahie, 51, is scheduled for a pre-trial detention hearing on Wednesday when the court will determine whether to detain him without bail. He will then undergo a preliminary hearing for May 13th.

But in a “Notice of Invocation of Immunity” filed with the United States District Court, Southern District of Florida, the premier of the small British Overseas Territory, is seeking his release citing diplomatic immunity.

According to the court document, “Defendant, The Honorable Andrew A. Fahie, (Hon A. Fahie) Premier of the Virgin Islands, hereby notices his invocation of all rights of and to immunity under international and domestic law, as the duly elected and sitting head of government of the Virgin Islands, a British Overseas Territory, including but not limited to immunity from arrest and detention, entitling him to immediate and unconditional release from detention by the United States”.

Meanwhile, the Speaker of the House of Assembly in the BVI, Julian Willock, announced Tuesday that he was stepping down from his post.

He told legislators that his resignation followed a telephone conversation he had with the Acting Premier Dr Natalio Wheatley who had invited him to resign.

“He advised me that the majority of members agreed that I should demit office,” Willock said, adding “I asked the Acting Premier during the telephone conversation if he was aware that I did anything wrong. He said no.

“I asked him if he has any knowledge that I was implicated in any aspect of the Commissioner of Inquiry’s report in any way. He said no. I asked the Acting Premier to his knowledge if I was under any active investigation of any matter of governance or misconduct while in office. He said no. So I was surprised with is proposal and message,” he added.

Willock further said he had requested that he be given time to put his affairs in order and to consult with his attorneys.

“I have sought legal advice on this matter and I have agreed with Acting Premier to offer my resignation. Both honorable members and the public will hear more on this whole matter from me,” said Willock , who was appointed to the position after Fahie’s Virgin Islands Party (VIP) won the 2019 general election.