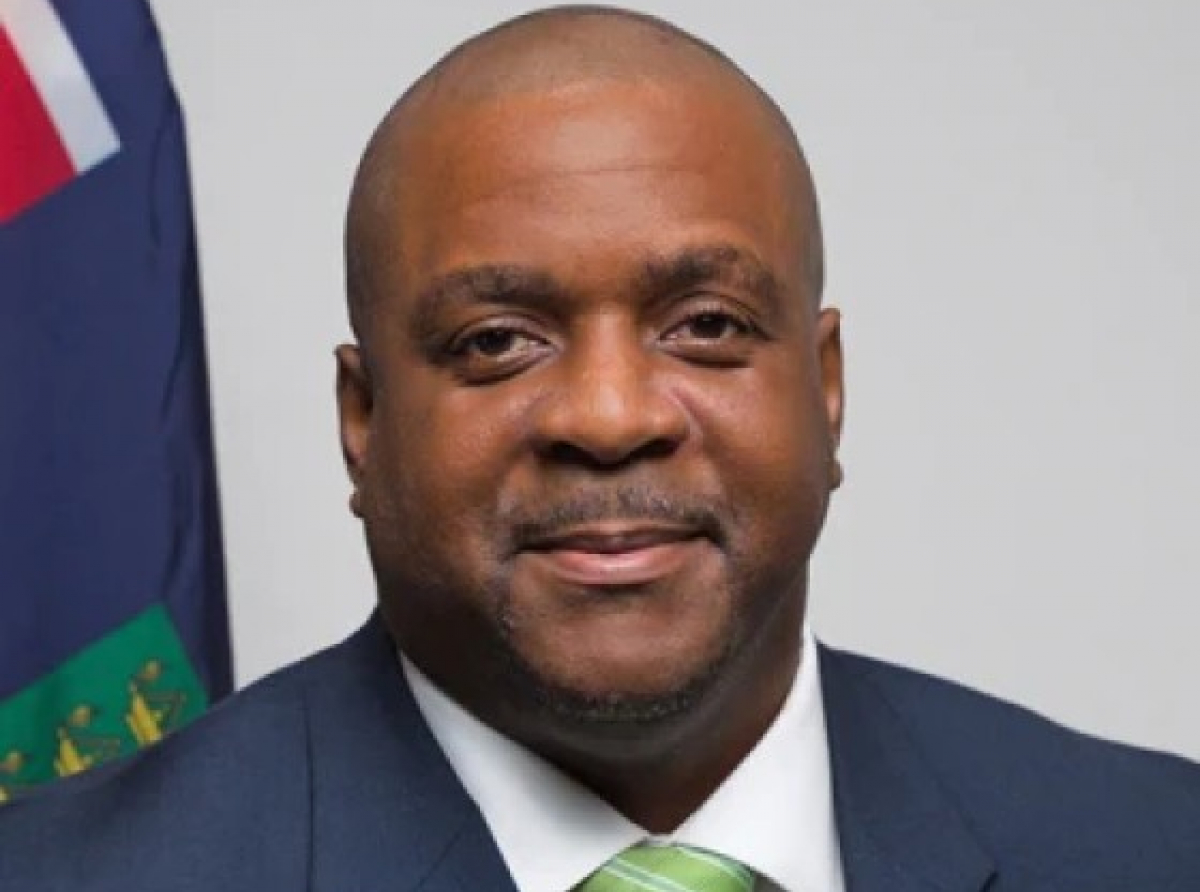 In the meantime, Deputy Premier Natalio Wheatley who had been acting as Premier of the British Overseas Territory in the absence of Fahie, who was in Miami to attend Seatrade Cruise Global, the largest cruise industry gathering in the world, would continue to do so.

“I realize this will be shocking news for people in the Territory, and I would call for calm at this time,” Rankin said in a statement on Thursday evening, after Fahie and Managing Director of the British Virgin Islands Ports Authority (BVIPA) Oleanvine Maynard were detained by Drug Enforcement Administration (DEA) agents at Miami-Opa-locka Executive Airport.

The Miami Herald reported that the government officials were arrested when they met with two undercover DEA agents who were pretending to be members of the Mexican Sinaloa cartel. According to the US publication, Fahie and Maynard went to the airport to see an alleged load of US$700,000 in cash after the undercover agents told them the money was a payoff for allowing the cartel’s future cocaine loads to be transported through the BVI to the US.

Maynard’s son, Kadeem Maynard, was also arrested on Thursday in connection with the case, but not in Miami.

Governor Rankin said he will have discussions with Wheatley and the Cabinet on “the way forward in continuing to support the good governance of the Territory”.

Additionally, he said, he would have a call on Friday with the Acting Premier as well as the UK Minister for Overseas Territories Amanda Milling “to discuss further engagement between the UK and BVI on this urgent issue”.

In a statement that confirmed Fahie’s arrest but stayed away from the details of the case because it is “a live US investigation”, the Governor made it clear the Premier’s detention was not connected to the Commission of Inquiry that had looked into allegations of corruption and abuse of office by elected and statutory officials.

“The remit of the Commission of Inquiry focused on governance and corruption, and was not a criminal investigation into the illegal drug trade. To avoid unnecessary speculation, I intend to move ahead urgently on publication of the inquiry report so the people of the BVI can see its contents and its recommendations in the areas it addresses,” he said.

While the Governor indicated there was no connection between Fahie’s detention and the findings of the commission, UK Foreign Secretary Liz Truss said in a statement issued on Thursday that the Premier’s arrest “demonstrates the importance of the recently concluded Commission of Inquiry”.

“I am appalled by these serious allegations,” she said, adding that she had spoken with Rankin who confirmed he would set out the next steps on Friday, including urgent publication of the Inquiry’s report.