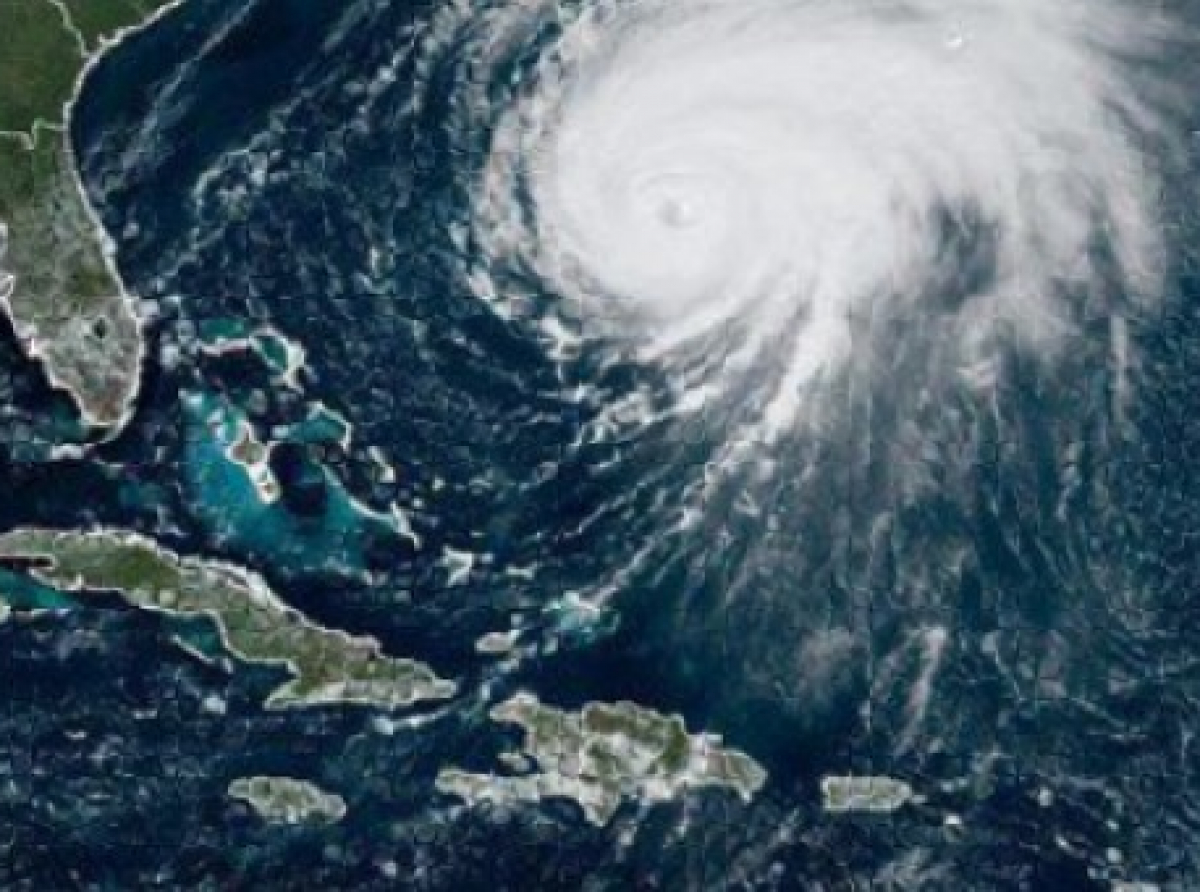 HAMILTON, Bermuda – Residents began boarding up properties as the island braced for the arrival on Friday of Hurricane Fiona, a large and powerful storm that reports say earlier killed at least six people during its rampage across the northern Caribbean.

The closest point of approach to Bermuda is expected to be around 100 miles to the west-northwest at 5 a.m., but forecasters say the island can also expect 12 to 18 hours of tropical-storm conditions as Fiona passes before heading towards Nova Scotia

The US-based National Oceanic and Atmospheric Administration said that as of Thursday morning the storm was still a Category 4 hurricane packing maximum sustained winds of 130 miles per hour.

At noon local time, Fiona was located around 410 miles to the southwest of the island and moving north-northeast at 15 mph.

Two to four inches of rain are expected during the storm’s passage which will provide some relief as the island’s rainfall is already nine inches down on normal.

High tide, coming shortly after the storm’s closest point of approach, is expected to heighten the impact of the storm surge and flooding.

Bermuda Weather Service meteorologist Michelle Pitcher said: “Hurricane Fiona is expected to give us strong tropical-storm-force winds. We expect winds to start arriving late Thursday evening with the strongest winds coming at the height of the storm, which would be at the closest point of approach.

“We could also briefly experience a window of sustained hurricane force winds due to the proximity of Fiona, these winds would especially be in the western marine area, the western parishes and elevated or exposed places.”

Schools will be closed on Friday while public transport will be halted on Thursday as the storm approaches. Ferry service will end at 4 p.m. while the last bus is set to run at 9 p.m.

“We have been advised, however, that the Air Canada flight for Friday has been brought forward to Thursday.”

Fiona will be the third storm to hit Bermuda this season.

Hurricane Earl brushed past the island earlier this month while Tropical Storm Alex passed nearby in early June. Neither caused any serious damage.