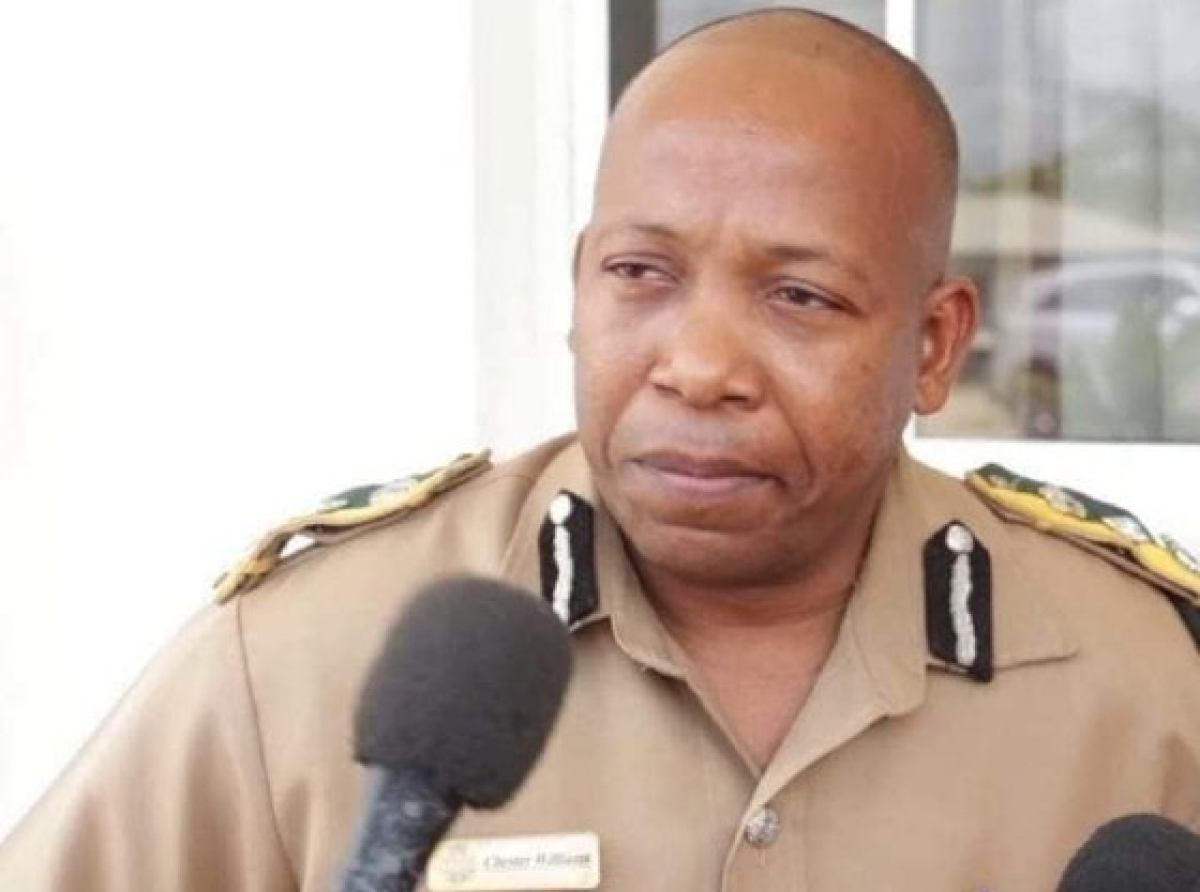 BELMOPAN, Belize –Police have detained 31 “active gang members” as the authorities declared a state of emergency to quell gang warfare in the Lake Independence area that occupies portions of western and southern Belize City.

Police said that those detained belong to the PIV and Backalands gangs that have been embroiled in a bitter feud for several years.

The authorities said tension between both gangs led to a spate of shootings, including the death of Darien Banks.  Last Saturday, in the wake of the execution of Alrick Smith, another known street figure, a state of emergency was hastily called into effect for that community.

“Mr. Smith had just exited Love FM’s studio when he was ambushed by two men in a silver Equinox.  He was shot fatally, and the persons managed to escape in the said vehicle,” Police Commissioner Chester Williams told reporters.

“Since then, we have been doing a lot to establish the identity of those persons who were in that particular vehicle, but at this time we have suspects, I am not going to reveal their names as yet because there is a lot more that we need to do to be able to ascertain or to obtain the evidence that would be needed to make an arrest.

“But yes, in the wake of that, we did declare a state of emergency for the St. Martin’s de Porres area yesterday and a number of the gang elements from PIV and Backalands have been detained and are in police custody and they will be processed as we normally do with other previous states of emergency declared in Belize City,” Williams said.

Home Affairs Minister, Kareem Musa said over the past few days several young people have lost their lives and that the community is “very tense, very volatile and on edge at the moment…

“Like I always say, a state of emergency is not in any way a solution to crime but it is a pause button to stop the surge because the intelligence that we were gathering leading up to the, well after the murder of Mr. Smith is that tensions were very high and retaliations could be expected.