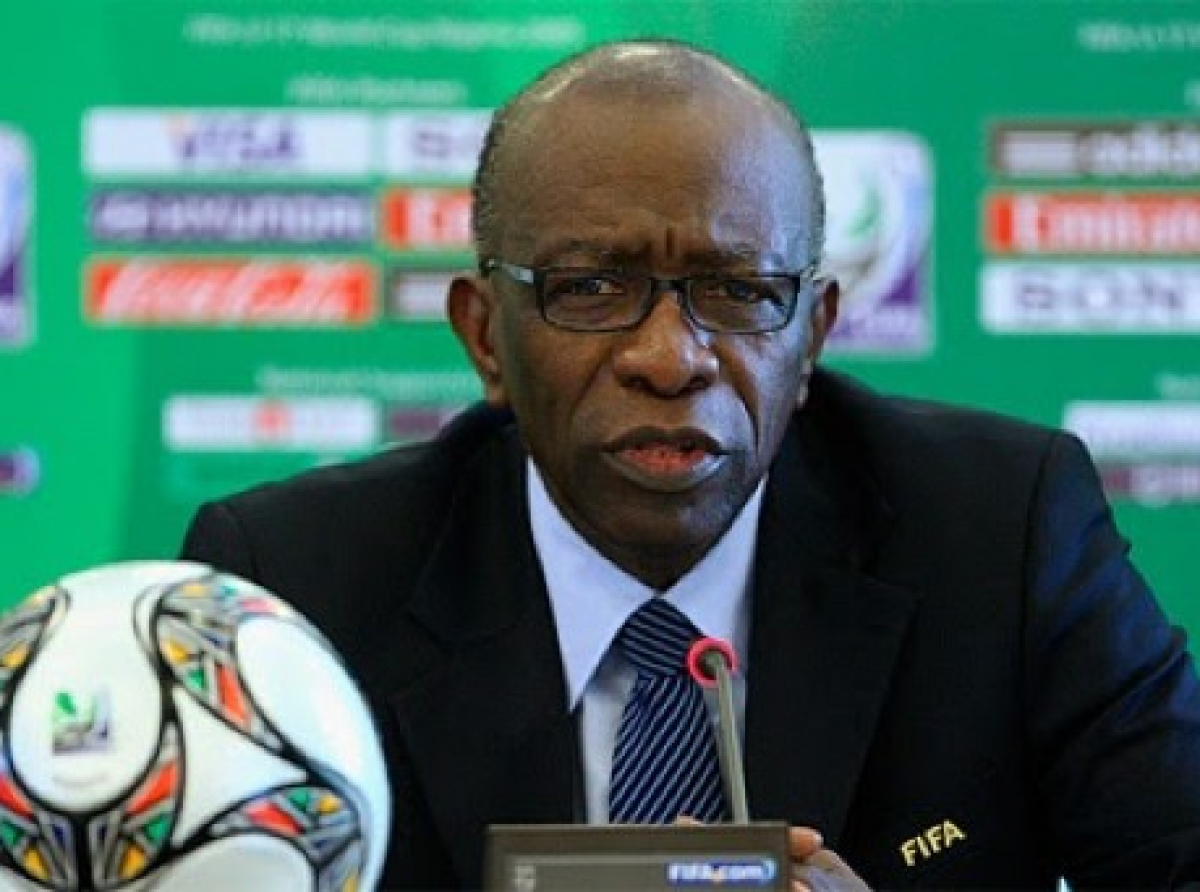 PORT OF SPAIN, Trinidad – A defiant Austin ‘Jack’ Warner said Thursday he would continue to fight his extradition to the United States to answer corruption charges, even after London’s Privy Council ruled that the extradition proceedings here are not unlawful.

The former football administrator, businessman and politician also defended the decision by football’s world governing body FIFA, of which he is a former vice-president, to give preference to South Africa, Russia and Qatar to host World Cup Finals. The award of the 2018 World Cup Final to Russia was among the issues at the center of corruption allegations against the 79-year-old Warner who is facing 12 charges of wire fraud, racketeering and money laundering.

Earlier in the day, the Privy Council, Trinidad and Tobago’s highest court of appeal, dismissed Warner’s lawyers’ contention that the extradition proceedings in the magistrate’s court here were unlawful, thus paving the way for the matter to resume.

“I continue to have confidence in my team led by Fyard Hosein Senior Counsel, and I have advised them to continue to press my case on the three remaining stages of these proceedings,” Warner said in a post on his Facebook page on Thursday morning, following the Privy Council ruling.

“I have lived in this country for nearly eighty years, and I am confident that I will continue to receive the love, affection, and respect that people from all walks of life have always extended to me. I am certain I will prevail in the end.”

Warner, who stated that he had conferred with his lawyers before issuing the statement, also suggested that the Trinidad and Tobago courts should not have been involved in this matter.

“I have no banking account nor property in the United States. I have not transacted any business there. It is unfathomable how a New York District Attorney could commence a prosecution against me based solely on the fact that monies payable to me passed through the American banking system. Furthermore, it is incredulous that allegations of misconduct arising out of a FIFA meeting held in Trinidad could be prosecuted in the United States whereas, in Trinidad itself it does not constitute criminal activity,” he added.

Warner, who also served as CONCACAF president, is one of 14 people charged in connection with what US prosecutors said was a 24-year scheme that was designed to “enrich themselves through the corruption of international soccer”.

The US Department of Justice claims that from as far back as 1990, Warner leveraged his influence and exploited his official positions for personal gain. He is accused of receiving $5 million in bribes to vote for Russia to host the 2018 World Cup.

Warner charged on Thursday that after FIFA gave preference to South Africa, Russia and Qatar to host World Cup Finals, leaving out the US and the United Kingdom despite their sustained lobbying, the latter two countries “were not pleased and thereafter began a campaign against FIFA which resulted in the arrest and prosecution of several Executive Committee members of FIFA who had assembled for a meeting in Zurich”. He was referring to the arrests made on May 27, 2015.